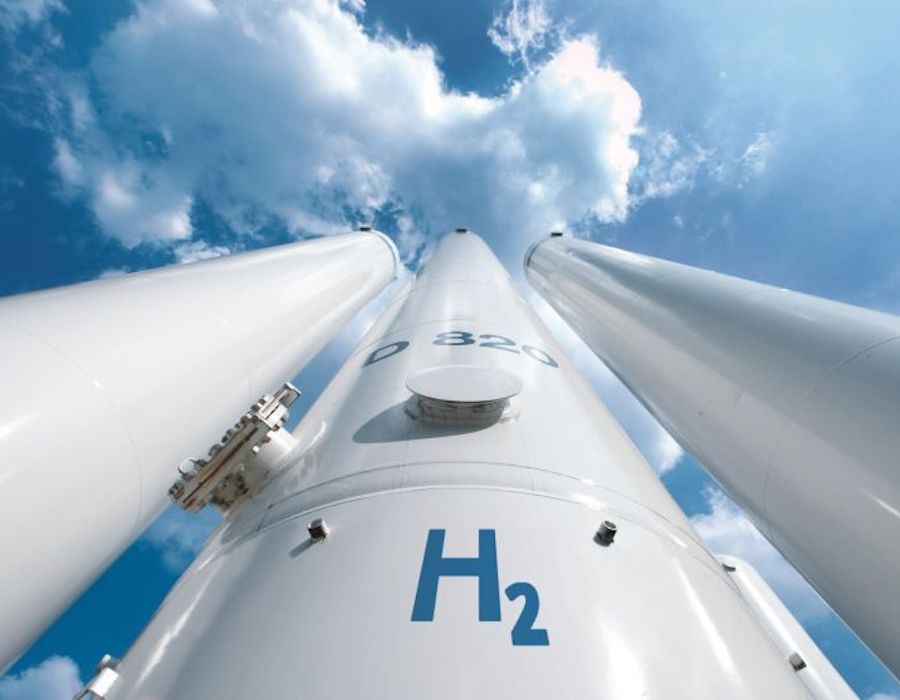 American-Anglo-German industrial gases and engineering company, Linde Engineering on Monday (8 March) said it has been selected by Norwegian ferry operator Norled to supply liquid hydrogen and related infrastructure to the world’s first operational hydrogen-powered ferry, which will transport both cars and passengers.

Linde will provide a full service solution to the MF Hydra ferry in Norway. Liquid hydrogen will be supplied from Linde’s new 24MW electrolyzer at the Leuna Chemical Complex in Germany, which will use PEM (Proton Exchange Membrane) technology to produce green hydrogen.

Linde will also build and install onshore and onboard hydrogen storage, distribution and safety equipment. Supply of hydrogen is scheduled to commence in 2022, at which point the fuel-cell powered ferry will reduce its annual carbon emissions by up to 95%.

“We are proud to be working with Norled and, together, take the lead in developing the marine sector’s transition to climate-friendly fuels.”

“We believe that hydrogen will play a significant role in the future of zero-emission ships,” said Heidi Wolden, CEO of Norled.

Linde noted it is at the forefront in the transition to clean hydrogen and has installed close to 200 hydrogen fueling stations and 80 hydrogen electrolysis plants worldwide. The company offers the latest electrolysis technology through its joint venture ITM Linde Electrolysis GmbH.

Biofuels are more expensive and depend on governmental incentives to compete on price, such support frameworks remain largely absent in Asia, it said.

‘A vision like this can be turned into reality [...] but we will need a partnership between research institutions, governments, regulators and businesses,’ said deputy CEO.

Aiming to be first shipbuilder to deliver a large cargo ship powered by fuel cells running on natural gas.