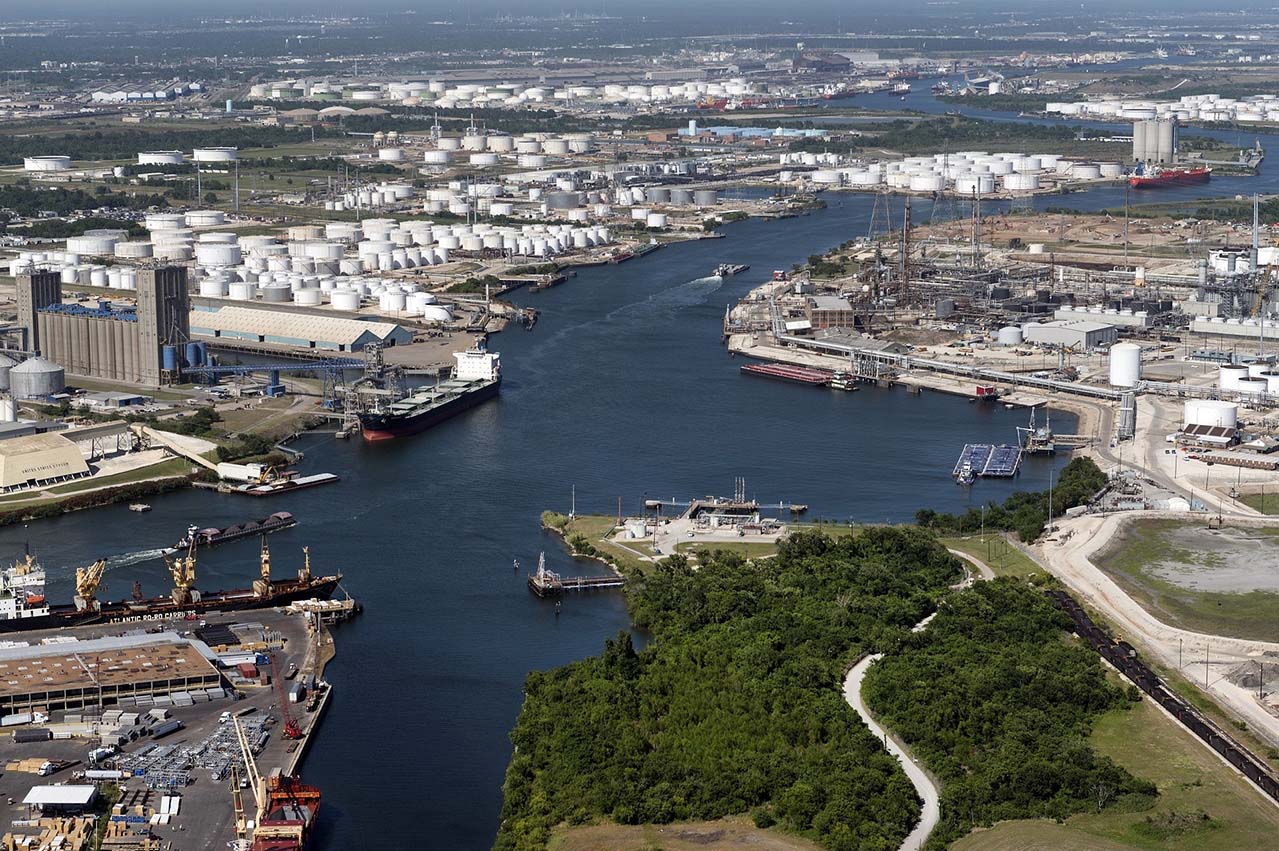 BUNKER CONTAMINATION IN THE US GULF – LEGAL AND PRACTICAL IMPLICATIONS

Reports suggest that possibly up to one hundred vessels may have been affected by contaminated marine fuel oil stemmed at ports in the Houston and US Gulf region, giving rise to significant concerns in the industry, as well as a range of both practical and legal issues.

Contaminated fuel supplies of blended fuel oils, such as IFO 380, were first reported in the US Gulf region earlier in February and appear to have persisted, with newly reported incidents still arising. Whilst the root source of the issue remains inconclusive, initial reports based on advanced fuel testing methods, such as Gas Chromatography Mass Spectrometry (GCMS), seem to point to adhesive phenolic compounds as the principal contaminant, although other products may also be involved.

Vessels affected report a range of technical problems. These include blocked fuel filters, fuel pump seizures and even the complete loss of main engine power, giving rise to the possibility of serious incidents such as collisions or groundings.

The issue appears to have been compounded due to the lack of detection of contaminants via conventional fuel testing analysis performed in accordance with the ISO 8217 requirements and fuel specifications, commonly incorporated into marine fuel supply contracts and also time charterparties.

The issue has affected a number of suppliers, leading some to speculate that the problem is linked to a refinery, or cutter stocks that are lighter petroleum products added to heavier fuel to reduce viscosity.

What are the issues?

Below we give some examples of the issues arising, proceeding on the basis that the supply of marine fuel oil was arranged by a time charterer.

The applicable law?
Given that the majority of supplies were made in the US, it is anticipated that there will be a US law element to the claims brought against Suppliers, either due to the contractual terms of the local physical supplier, or by application of US tort law for claims to damage to property. Indeed, the possibility of class actions in the US against Suppliers cannot be ruled out.

The question of the applicable law is far from straightforward, and the existence of 'umbrella' bunker supply agreements entered into by larger ship operators with bunker traders and suppliers, means that English law could potentially apply to the relevant supply contract, for example, potentially incorporating the implied terms of fitness for purpose and satisfactory quality under section 14 the Sales of Goods Act 1979. The applicable law will need to be assessed on a case by case basis.

As matters still unfold, it remains to be seen whether recent reports of contamination are due to an earlier supply of contaminated bunkers, or whether there continues to be a problem with the stemming of new bunkers. At this stage, ship operators are well advised to exercise caution, whilst suppliers should be looking to try and restore confidence to those looking to purchase marine fuel from the affected areas.

Fuel contamination is not a new phenomenon and the issue for discussion is how it may be addressed in the longer term. Modern technologies such as blockchain, with point of origin traceability could be a solution in due course, such as being currently looked at as a method of controlling contamination in the food industry. Whether this could be a practical or feasible solution in marine fuel supply industry is unclear, especially in an industry of low margins and costs sensitivity.

Defendant’s two vessels were arrested in Ukraine and sold at a government online auction for arrested property.