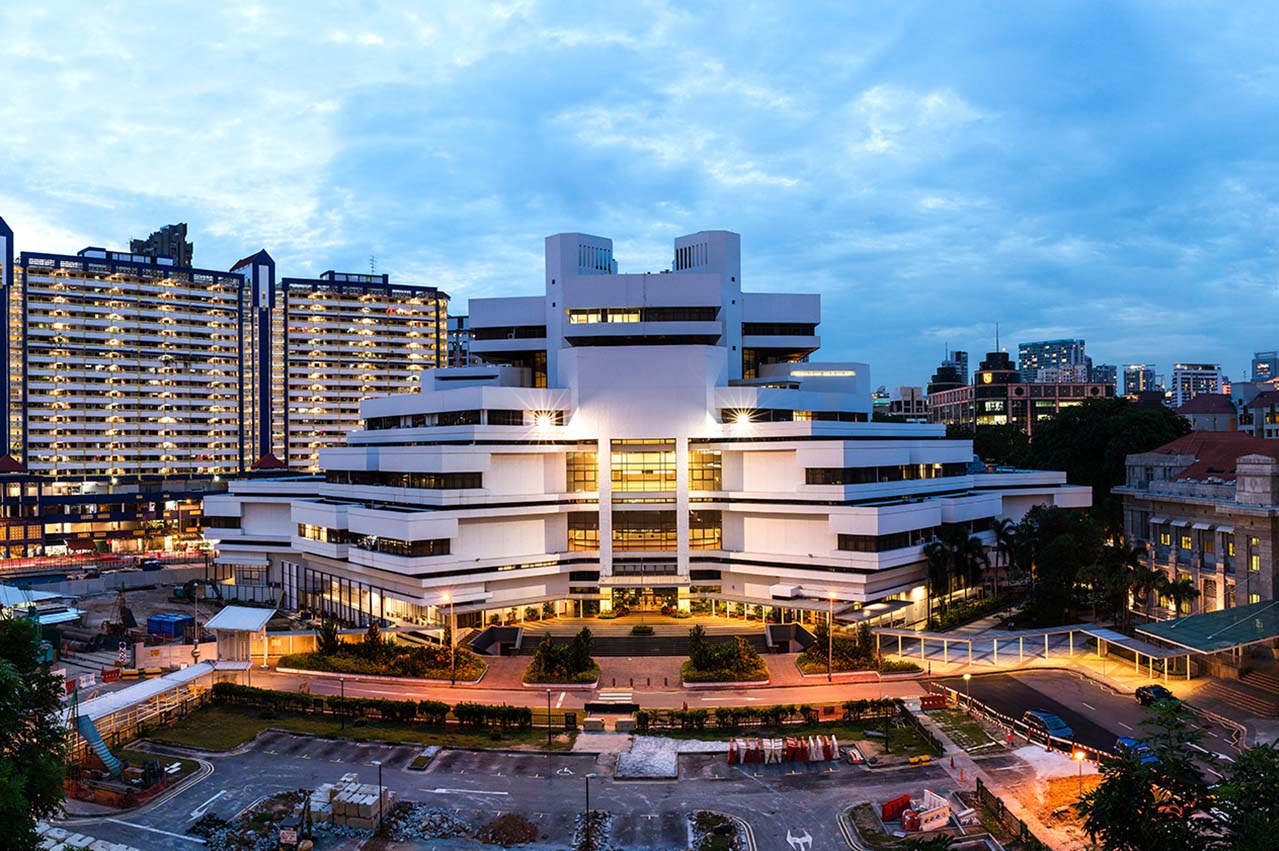 The trial of former BP Singapore Regional Marine Manager Clarence Chang continued at the State Courts of Singapore on Tuesday.

Chang was facing 20 charges for allegedly accepting bribes totalling USD $3.95 million from Koh Seng Lee, the sole shareholder and executive director of Pacific Prime Trading (PPT) between the period of July 31, 2006 and July 26, 2010.

CPIB Investigation Officer Bay Chun How, who recorded the statement of both suspects, said Chang initiated the establishment of PPT.

“Mr Chang does not have official status with PPT except that he understood Mr Koh will know he will help PPT,” said Bay.

“Clarence [Chang] informed me that as long as Mr Koh makes money from PPT, Mr Koh will transfer some of money made to Clarence.

Bay further explained Chang and Koh each set up a HSBC bank account at Hong Kong with the alleged purpose of receiving funds.

“I pose the question and Clarence [Chang] told me it was a clean account to receive money from PPT.”

Interestingly, the CPIB officer told members at the hearing that Chang claimed the formation of Singapore bunkering firm Vermont UM was a collective idea between Vermont Group Holdings in Hong Kong and Chang himself.

Poh Fu Tek, a director of Vermont UM, invested 24.5% into the company while Koh was invited to invest another 24.5%; Vermont Group Holdings held the remaining 51% of the Singapore bunkering firm.

The nature and intention of Koh’s SGD $500,000 investment into Mindchamps City Square between 2009 to 2010, an establishment managed by Chang’s wife Fennie Ong, where Koh was also a director and equal shareholder was in question during the hearing.

Bay alleged Koh “doesn’t quite segregate” the sum of money if it was an investment or for profit sharing as only purpose for the activity was to “keep the business with BP on”.

“When Clarence [Chang] asked he [Koh] could not say ‘no’ because of business dealings at BP,” said Bay.

“By saying no, Clarence [Chang] has the power to terminate PPT’s status as partner of BP.”

Andre Maniam, Senior Counsel at WongPartnership, questioned the accuracy of Bay’s recorded statements of Koh that were written over a period of time.

“[Bay,] your records [initially] suggest Koh was transferring these moneys as investments, but you [later] wrote them down as loans; but now you tell us now that this may be Clarence Chang's share of profits?” Asked Maniam.

“Koh has a very clear ‘business man’ thinking which is so long as it is still profitable after giving what Clarence [Chang] wants he will continue this relationship and to him therefore all money given to Clarence [Chang] were money to keep PPT’s business intact with BP.”

Vessel was the subject of an earlier US $117,700 bunker claim by Singapore-based Staroil Energy Pte Ltd.