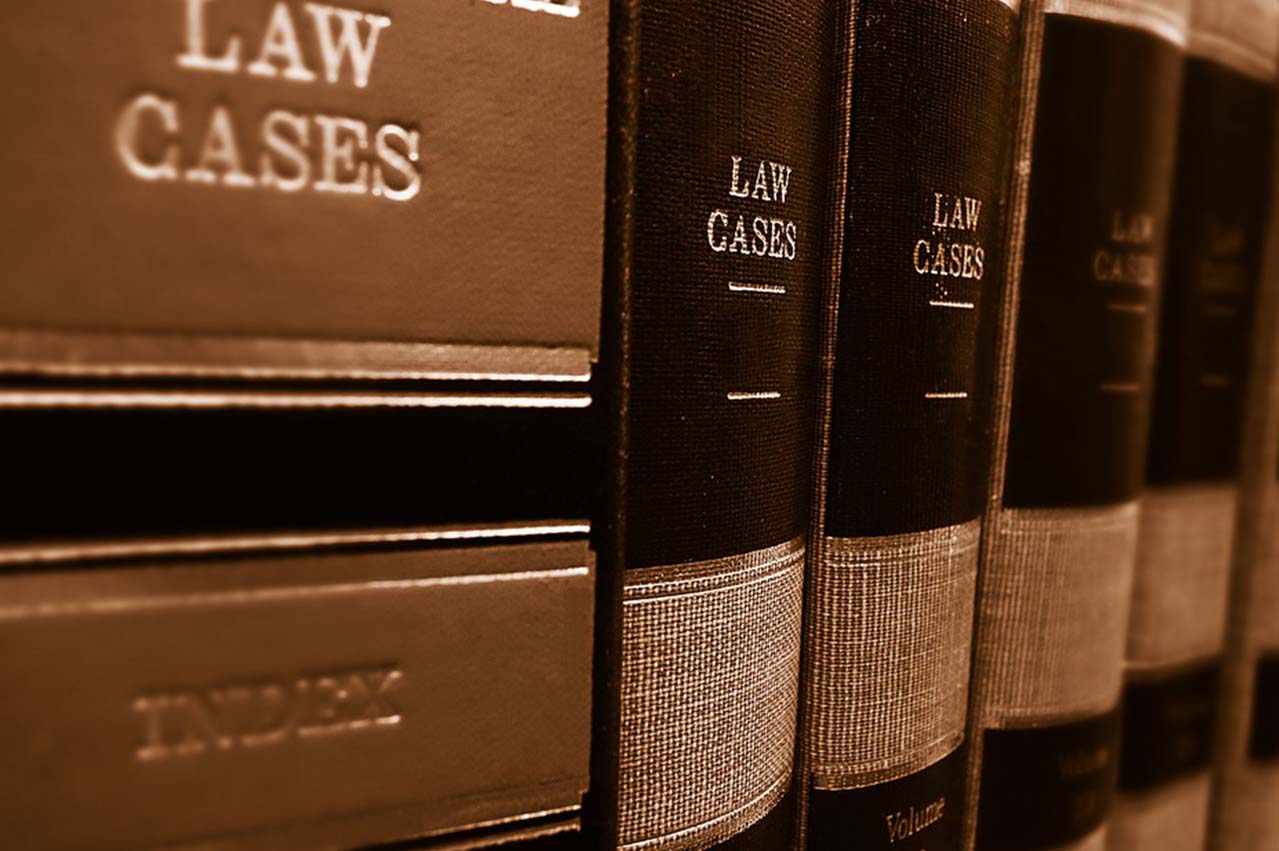 On 7 August 2014 a ship (the Ms F) ran aground in Vejle Fjord. The ship was owned by a shipping line (RR) and the shipmaster was the sole owner of said shipping line. The Ms F was registered in Togo and its international safety management was provided by Company XX.

Following the incident, the Ms F was detained by the Danish navy, which took precautionary measures to avoid potential oil pollution and refloated the vessel.

On 5 September 2014 the navy notified a shipbroker (NN) that the navy reserved the right to issue claims against it "as the registered owner of the ship", because NN was listed as the Ms F's owner in the Lloyd's register.

On 2 March 2016 the navy demanded that NN pay Dkr80,660.60 for the precautionary measures that the navy had undertaken. NN answered the claim by email on 7 March 2016 and informed the navy that the Ms F's registered owner was in fact RR. The navy subsequently made a claim against RR.

On 25 August 2016 NN informed the navy that the Ms F had been sold and that it no longer represented RR. As a result, the navy brought proceedings against NN before the Maritime and Commercial Court, claiming payment for the precautionary measures that it had taken.

During the trial, employees of NN told the court that the shipbroker had been engaged in shipbroking assignments and had been the Ms F's commercial manager. The shipping line managed crew, insurance and class-related issues.

The navy claimed that NN was strictly liable under Section 183 of the Merchant Shipping Act (which implements Article 3 of the International Convention on Civil Liability for Bunker Oil Pollution Damage 2001) for the costs relating to the precautionary measures that the navy had taken to avoid potential oil pollution damage. The navy argued that the parties liable under the act were "the shipowner, including the registered owner, shipping line, bareboat charterer, manager or others, who manage the operation of the ship in the ship owner's place". It also pointed out that NN fell within the scope of this group of persons. However, NN disputed this argument and claimed that as it had not been responsible for ship's operation, the technical manager/operator was instead liable for the costs.

The Maritime and Commercial Court ruled in favour of NN. Referencing Section 183 of the Merchant Shipping Act, the court stated as follows:

The provision implements the Bunker Convention 2001, which in article 1, paragraph 3, defines the liable parties as "the owner, including the registered owner, bareboat charterer, manager and operator of the ship". In accordance with the underlying report, it follows from the legislative proposal to § 183 (4) of the Danish Merchant Shipping Act that "… contrary to the provisions in chapter 10… the bunkers regulation does not stipulate that only a single party is responsible but the regulation works to include a number of parties as being responsible. A common feature of this group of persons is that all parties are responsible for the operation of the ship to a greater or lesser extent. In that way they have a certain "Ownerlike" character cf. the special explanatory memorandum to § 183, (4) in legislative proposal No. 44 of 24 February 2005, and page 17 in Sølovsudvalget's report No. 1451 of 2004. It is also illustrated that the expression "manager or others, who manage the operation of the ship in the ship's owner's place" is equate with the terms "operator" and "manager" in the Bunker Convention.

As NN had not participated in the Ms F's technical operation, the court found that NN was not liable.

The International Convention on Civil Liability for Bunker Oil Pollution Damage introduced a strict liability for bunker oil pollution damage. Liability is incumbent on numerous persons involved with a ship's operation. The Maritime and Commercial Court's decision establishes that shipbrokers, chartering brokers and commercial managers that provide cargo, commercial contracts or commercial agreements, but are not involved with a ship's technical operation, may fall outside the scope of liable parties under the convention.

The seven individuals were charged in court for allegedly committing corruption-related offences sometime between 2014 and 2017, said CPIB.

‘We attach great importance to the relevant information and are carrying out investigation,’ says Foreign Ministry spokesperson.