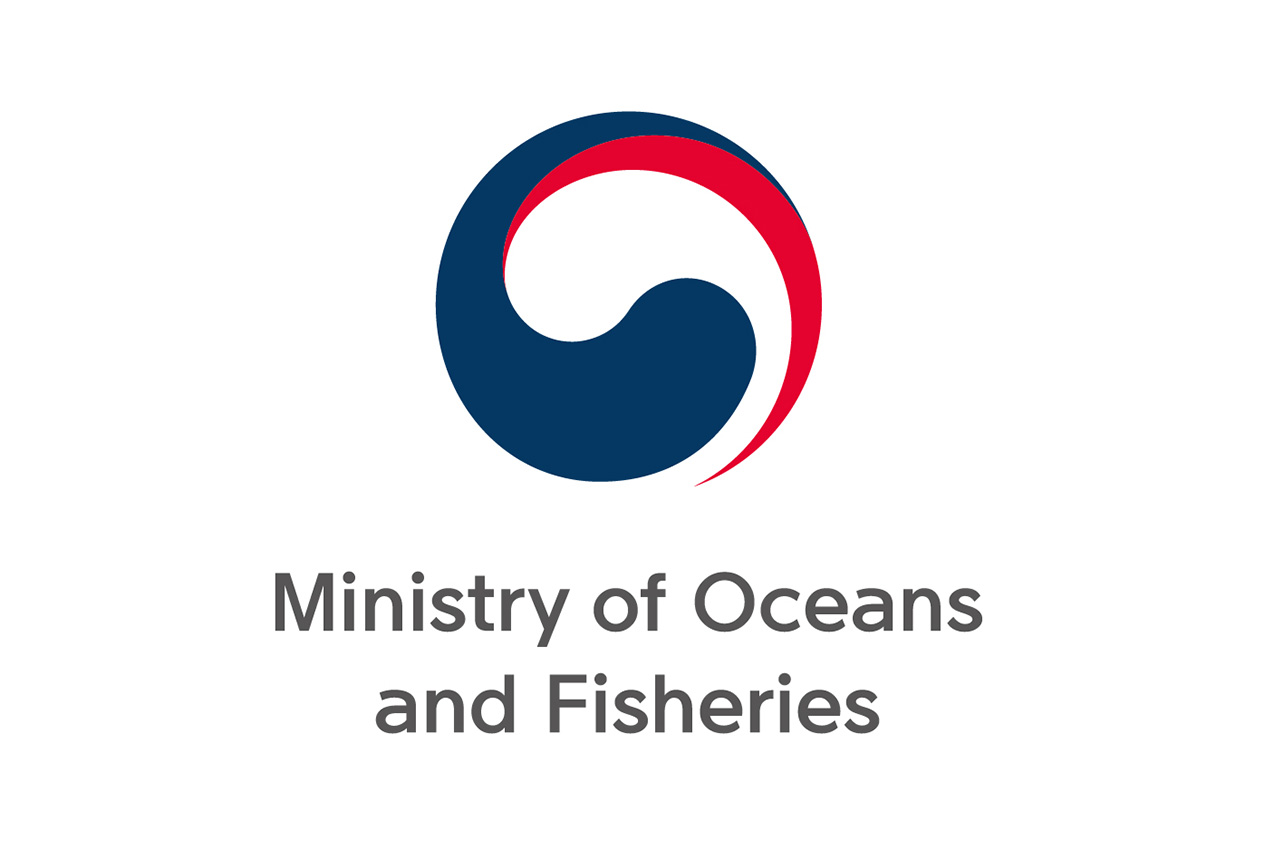 The South Korean government held a "7th Ministerial Meeting on Economic Relations" at the Seoul Metropolitan Government Building at 7:00 am on Thursday (17 May) to introduce plans to revitalise the liquefied natural gas (LNG) related shipbuilding industry, says the Ministry of Oceans and Fisheries.

It noted the International Maritime Organization (IMO) planning to introduce a sulphur cap of 0.5% for marine fuels from 2020 and expects the number of vessels using LNG as a bunker fuel to “increase significantly”.

Delegates were briefed that LNG-powered vessels are priced at about 20% higher than those of existing vessels, and domestic LNG fuel supply of bunkering systems in South Korea are also lacking.

However, countries such as Europe, China, and Singapore are paying attention to LNG-powered vessels as future growth engines and are making “quick progress” on the LNG bunkering front.

Accordingly, the government intends to introduce plans to revitalise the LNG-related shipbuilding industry for the construction of LNG fuelled vessels.

“In the private sector, we will also promote the first domestic LNG-powered offshore vessel to be ordered by August this year,” it states.

“Currently under review, two 200,000-ton bulk carriers are scheduled to operate on Korean and Australian routes.

“In addition, we will support business feasibility studies and international cooperation in order to facilitate the pilot project of introducing LNG-powered vessels under consideration by major ship owners such as POSCO and Southeast Power.

“A pilot project to convert LNG carriers will also be launched next year for towing ships with large dust emissions.”

Meanwhile, the government intends to revise relevant laws and regulations such as the Urban Gas Business Act and the Port Transport Business Act, while introducing LNG bunkering operation technology and worker safety training schemes, to create a base for building the domestic LNG bunkering market.

A mid- and long-term roadmap will also be drawn up to build a LNG bunkering infrastructure (considering LNG fuel demand and harbour conditions) and LNG bunkering facilities at major ports such as Busan Port and Ulsan Port.

“We will also build a foundation for LNG bunkering technology. To this end, we will develop 'LNG bunkering system customized for coastal vessels' that is suitable for domestic small-sized coastal bunker bunkering,” notes the government.

Moving forward, the government says it will “actively participate” in discussions on the revision of the IGF Code related to the LNG-powered vessels, which is currently under discussion at IMO, to reflect the position of the South Korean domestic industry.

An example is, POSCO’s plans to support its high-manganese steel product, a new material for LNG fuel tanks, to be listed on the International Safety Standards (IGF Code).

The government also intends to establish a cooperative system to share policy know-how with Singapore, which it believes “is leading the international LNG network”, and participate in discussions to develop international joint LNG bunkering standards and procedures and emergency manual reports.

“This project is a key project for the growth of shipping and shipbuilding and we look forward to a new breakthrough in the maritime industry in which the LNG-related shipbuilding industry is stagnating,” said Minister Kim Young-chun of the Ministry of Maritime Affairs and Fisheries.

Photo credit: Ministry of Oceans and Fisheries
Published: 17 May, 2018

Lomonosov Prospect and Mendeleev Prospect has reached Cape Dezhnev, the easternmost end of the NSR.

Contract is worth approximately USD 55 million and will commence from May 2023; it includes a firm duration as well as two extension options, said Pan Ocean.