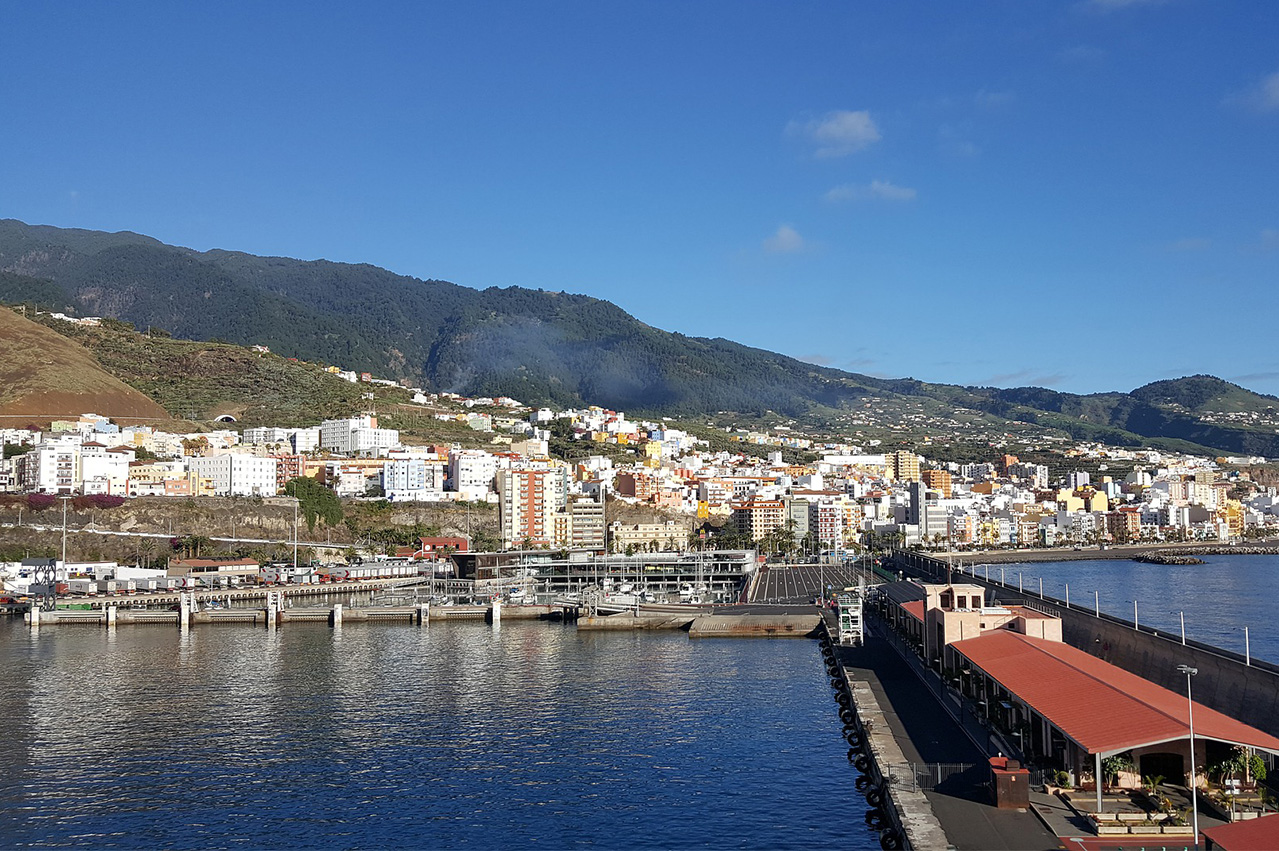 The increase has been attributed to an approximate 20% rise in international container traffic in the comparative period, according to the port authority.

Construction has just started on the laboratory, which will be based in Liverpool, and is expected to be fully kitted out and operational at the end of October.