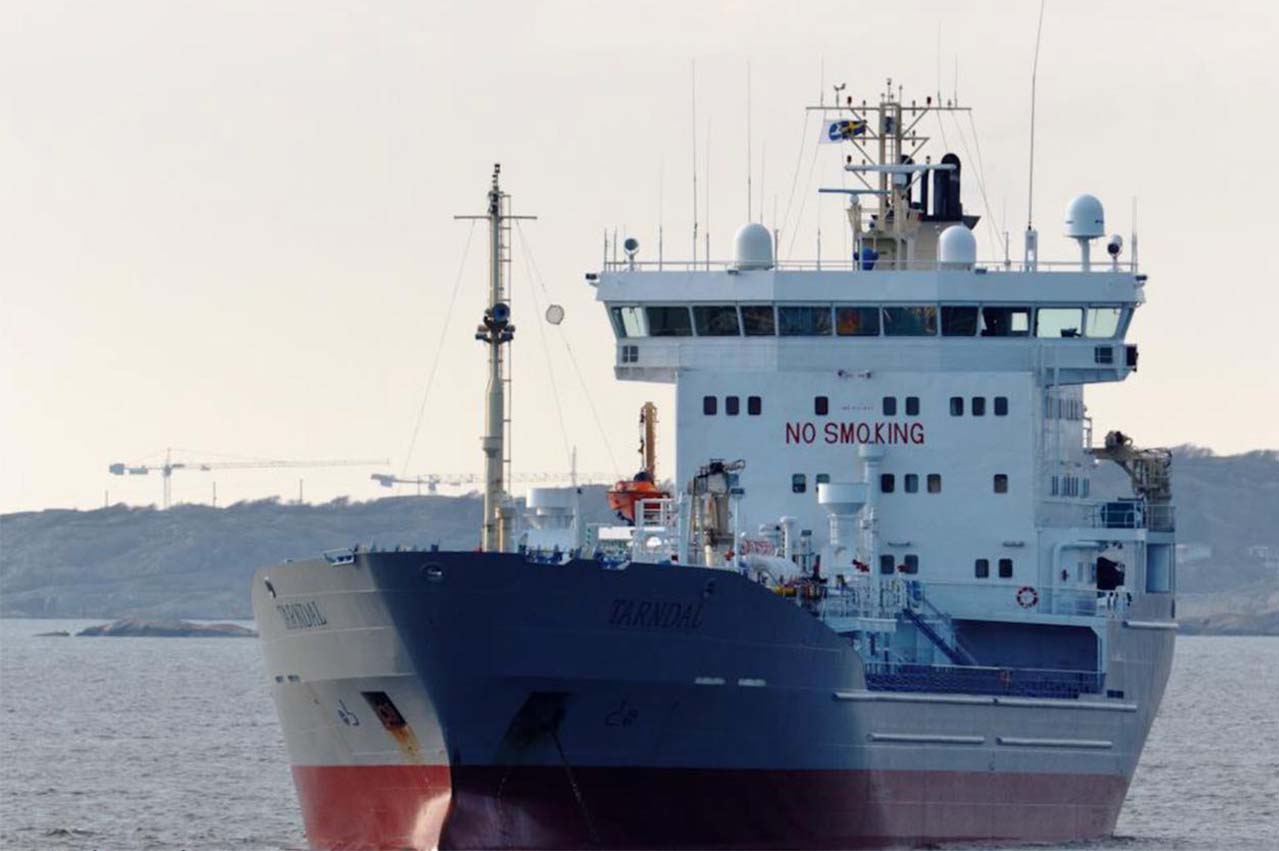 KONTUR SPb LLC, part of the St. Petersburg-based bunkering firm Baltic Fuel Company, has purchased an 8,500 dwt bunker tanker which it claims to be the largest Russian flagged bunkering vessel in the Baltic Sea.

The Odin is built in 1998 at a Shanghai shipyard, China. The vessel futures an enhanced Arc 3 ice class with unrestricted navigation and complies with all international maritime safety conventions.

It is registered in the Russian International Register of Ships and is homeported in Big Port St. Petersburg; the vessel will commence operations in the Port of St. Petersburg in the second half of July 2018.

“This is the largest bunker ship flying the Russian flag in the North-West and the Baltic Sea,” said Stanislav Korneev, General Director of Baltic Fuel Company.

“The new vessel will enable the company to strengthen its presence in the region, as well as in Big Port St. Petersburg, where our holding ranks third with bunker sales exceeding 240,000 tonnes.

“The Odin will be involved both in bunkering operations and in export shipments. We plan to increase sales, including through the development of our own marine fuel terminal ‘Turukhtannye Islands’ based in the Port of St. Petersburg."