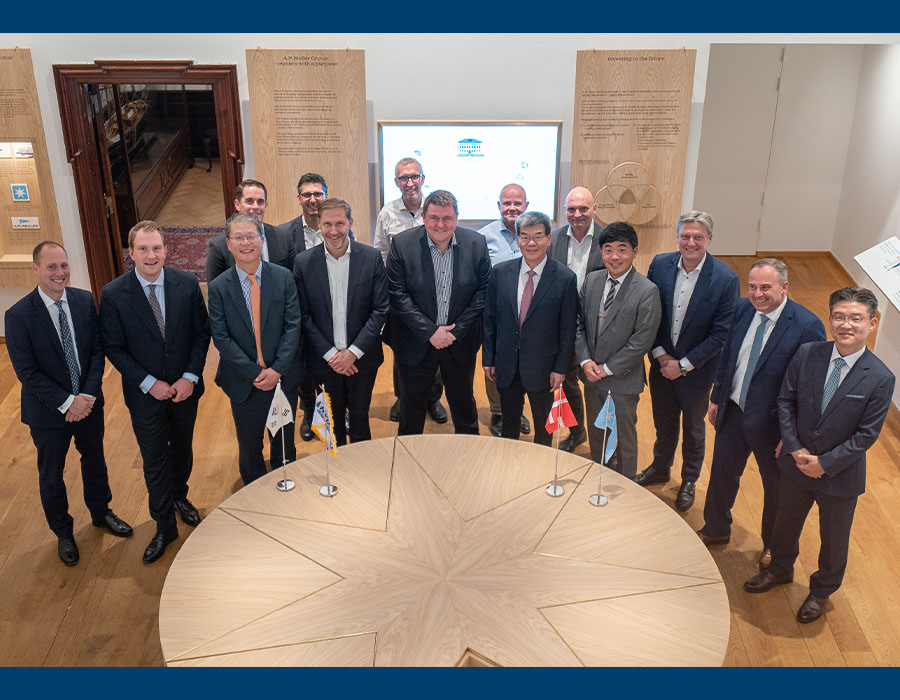 The vessels, powered by methanol dual fuel propulsion engines, will be built at Hyundai Heavy Industries in Ulsan and delivered to ship owners sequentially by 2025.

Methanol is attracting attention as a next-generation eco-friendly fuel because it can significantly reduce emissions of pollutants such as sulphur oxides (SOx), nitrogen oxides (NOx), and greenhouse gases compared to conventional marine oil, according to KSOE.

If all 19 methanol-propelled ships ordered by Maersk from KSOE are delivered and operated, about 2.3 million tons of carbon dioxide emissions can be reduced per year.

'We firmly believe in investing in our local partnerships to reinforce a close, enduring commercial bond.'

Singapore: Xihe Holdings and subsidiaries to be placed under judicial management

The application was filed by OCBC bank in July this year and Seshadri Rajagopalan and Paresh Jotangia will be the joint judicial managers for Xihe Holdings.