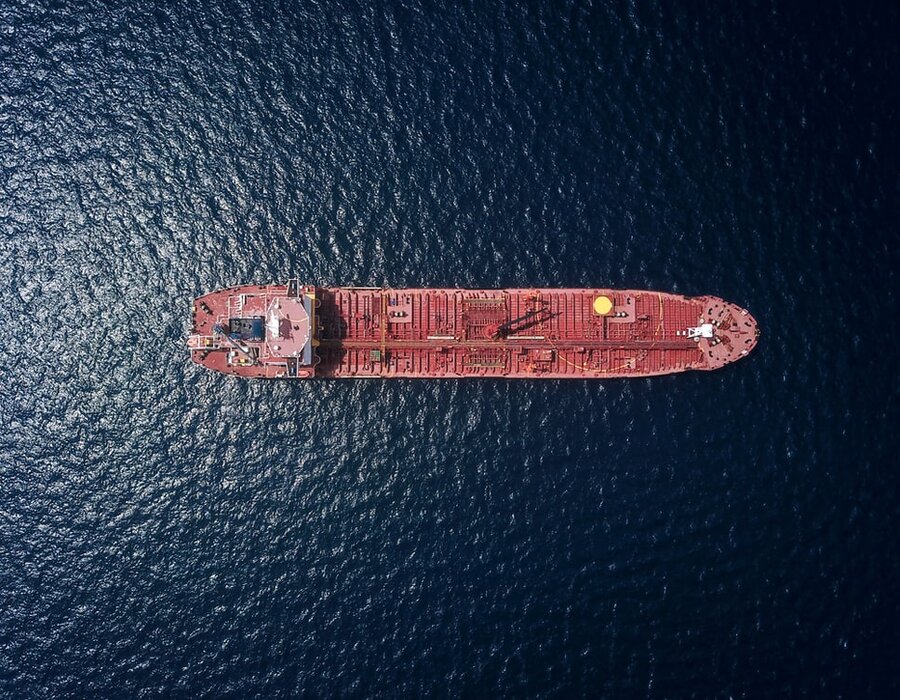 KR has also developed new class notations for vessels meeting the regulations and inspection standards in the guidelines.

The International Maritime Organization (IMO) in April 2018 adopted a strategy to reduce carbon emissions by 40% by 2030 and by 70% by 2050 for individual vessels, and for a 50% reduction in all GHG emissions across the shipping industry by 2050.

To achieve its GHG goal in the short term, the IMO has introduced the Energy Efficiency Existing Ship Index (EEXI) and the ship Carbon Intensity Indicator (CII).

In the mid-to-long-term, the plan is to realize decarbonization in stages through market-based measures and the development of carbon-free fuels, such as ammonia.

Ammonia, emits no carbon dioxide during its combustion, is relatively easy to store and transport compared to hydrogen, is cheaper, and has less possibility of fire or explosion.

KR has issued its new ‘Guidelines for ships using ammonia as fuel’ in quick response to customer demand for future ammonia-fueled ships and to contribute to the safe introduction of ammonia as ship fuel.

The guidelines describe in detail the design and arrangement of machinery spaces and fuel tanks, control and safety devices, and material requirements for any facilities handling ammonia, taking into consideration the toxicity and corrosiveness of ammonia.

In addition, new class notations (SF-Ammonia, DF-Ammonia, Ammonia Ready) have been developed. If the vessel satisfactorily meets the regulations and inspection standards in the guidelines, the relevant classification notation can be issued.

The Ammonia Ready notation has been preemptively developed, to include the requirements for ammonia fuel-ready ships will be granted to ships which cannot operate with ammonia fuels immediately, due to the technical limitations of ammonia engines, etc., but will do so in the future.

“Ammonia-fueled ships are under development in various fields, we hope that our guidelines will help support the maritime industry to introduce ammonia as a ship fuel,” says Mr. Kim Yeon-tae, Executive Vice President of KR’s Technical Division.

“KR will continue to provide technical support and develop regulations for carbon-free fuels, to help the maritime industry’s successful transition to decarbonization.”

KR in January 2021 published its Report on Ammonia-Fueled Ships, which was well received by the maritime industry. The report outlined key characteristics and information on ammonia. 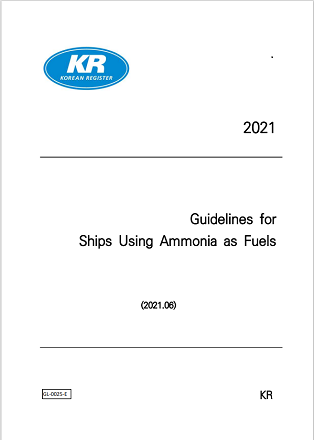 Gloryholder LPG will be responsible for providing the complete LNG fuel gas supply system and its accompanying support services including crew training.

Global Methane Pledge is positive news for LNG as a marine fuel; stronger regulation of methane emissions should create more certainty for the shipping industry.