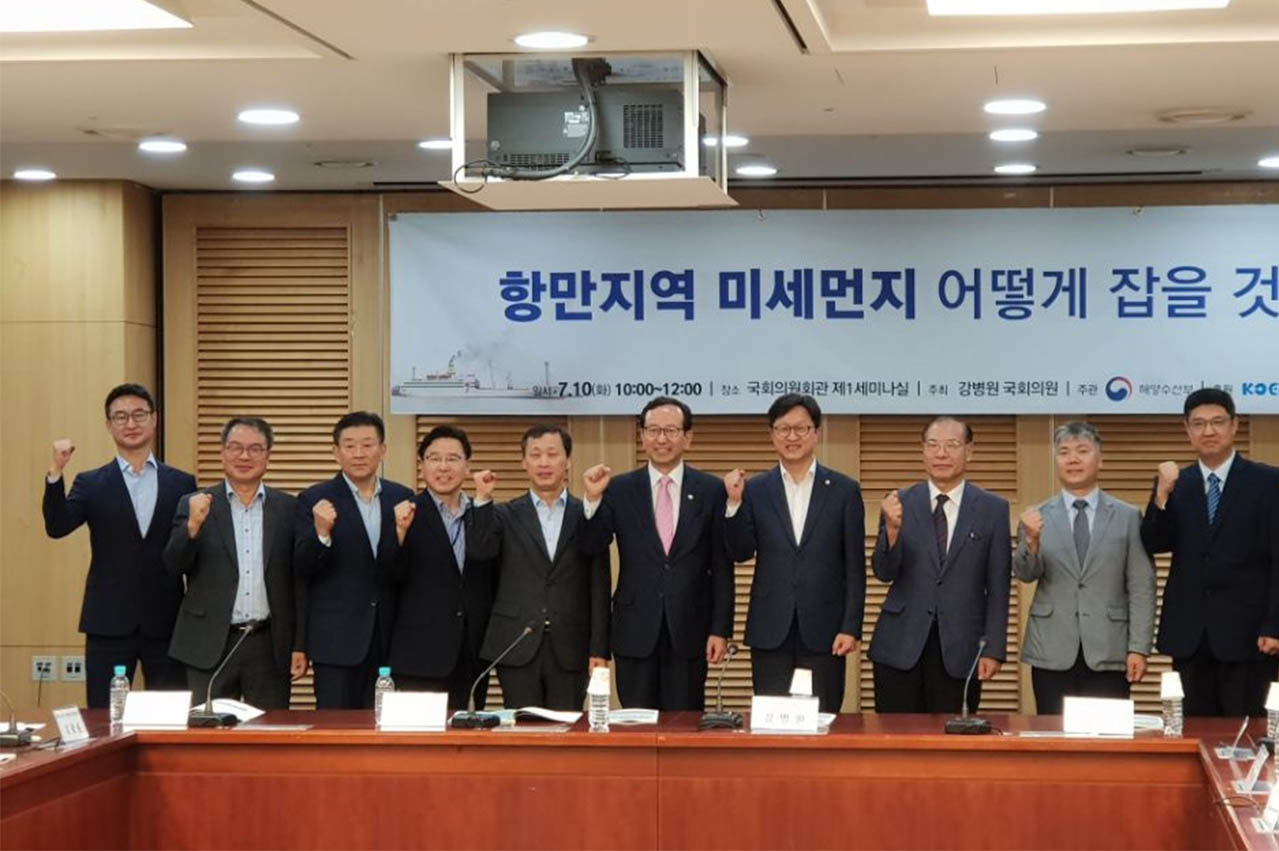 An academic from Mokpo Maritime University in Korea has suggested the implementation of an emission control area (ECA) in South Korea for the maritime trade as part of plans to improve air quality at local port cities.

Professor Bae Min-Seok’s presentation was shared with government officials at a discussion organised by the Ministry of Oceans and Fisheries and Korea Marine Environment Corporation (KOEM) on Tuesday, according to Hyundai Marine.

“The government should regulate the emission of sulphuric acid from the system through the amendment of the Marine Environment Management Act,” he said.

“However, there are a lot of problems such as giving a hindrance to the competitiveness of the Busan port, and a careful approach is needed considering the industrial aspect.”

According to Bae, China’s ECA at the Yangtze River Delta, the Pearl River Delta, and Bohai Bay has resulted in emissions reductions of 53%, 38% and 56% respectively since the introduction of an ECA in 2016.

He also noted Japan organising a total of six ECA Technical Review Committees to examine the feasibility of introducing an ECA in its own waters since 2010.

Other initiatives such as the introduction of levies for the use of environmentally friendly fuels at Korean ports were discussed.

Park Han-sun, head of the Korea Maritime Institute, said, "In the ports of Los Angeles and Long Beach, the Green Ship Incentive Program provides up to $6,000 for each vessel that meets the emission limits."

Busan port, which is among the highest polluted by fine dust particles in Korea, say it is looking at introducing liquefied natural gas (LNG) bunkering and shore power facilities to reduce fine dust emissions, says a representative.

“In order to respond positively to the government, we will aggressively review and implement the ECA emission control areas, incentives for low-speed navigation vessels, environmentally friendly cargo handling equipment and lorries,” concludes Kim Kwang-yong, director of the Marine Environment Policy Division at the Ministry of Maritime Affairs and Fisheries.

Ports of Busan, Incheon, Yeosu-Gwangyang, Ulsan and Pyeongtaek-Dangjin to be affected by new regulation.