“K” Line to expand current Singapore-based LNG, ammonia bunkering projects to other parts of the world 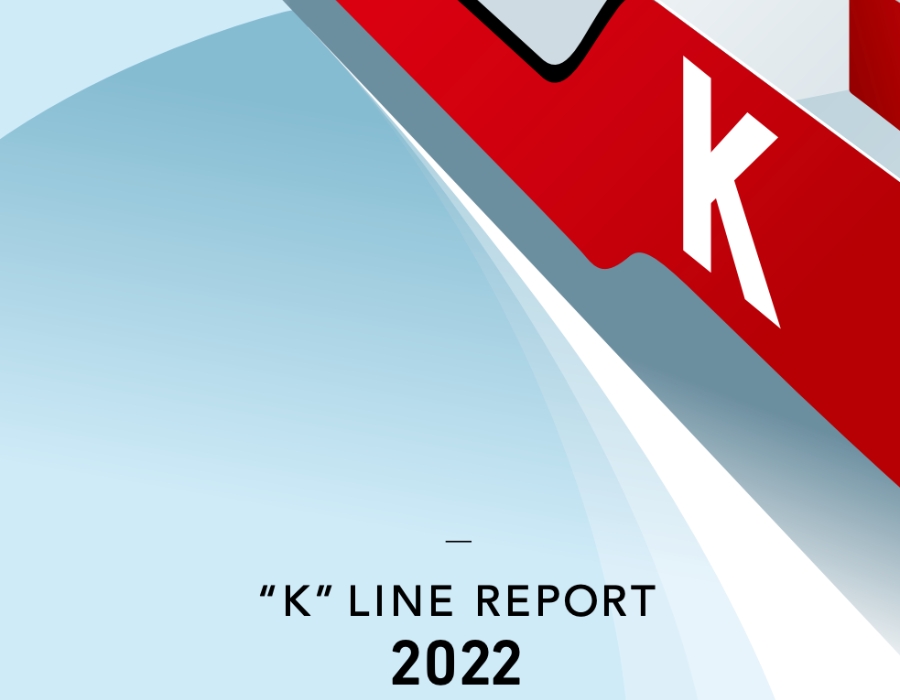 He said Singapore is the largest bunkering port in the world and is at the forefront of initiatives to promote the shift to alternative fuels for low-carbon and carbon-free marine transportation.

“Ship management companies are a contact point for such projects and play a role in accurately addressing customer needs for low-carbon and carbon-free marine transportation through a region-based customer support system. Accordingly, at our base in Singapore, we will accumulate experience and knowledge as preparation to create organisations in three bases, including Europe and the United States, as set out in the medium-term management plan,” he said in the report.

In the report, ‘K’ Line also mentioned approximately 40 LNG-fuelled vessels will be added to its fleet by 2030 under its low-carbon and carbon-free initiatives.

The company also said it expects ammonia to become a vital type of fuel in achieving net-zero greenhouse gas emissions.

In another special feature in the report, Toyohisa Nakano, Executive Officer in charge of GHG Reduction Strategy, said under the medium-term management plan, which they announced in May 2022, the “K” LINE Group is currently accelerating the introduction of vessels fueled by liquefied natural gas (LNG) and liquefied petroleum gas (LPG), with the aim of promoting the shift to a low-carbon and carbon-free footprint of the Company and society.

“However, LNG and LPG are also fossil fuels and emit CO2 emissions when consumed as fuel, although comparatively less than conventional heavy oil. Meanwhile, a significant feature of ammonia is that it does not emit CO2 emissions, even when burned,” he said.

He added the company is promoting numerous projects related to creating a supply chain for supplying ammonia as a fuel for vessels, in addition to the development of ammonia fuelled vessels.

As such, he said they are currently involved in the commercialisation of ammonia bunkering vessels in Singapore.