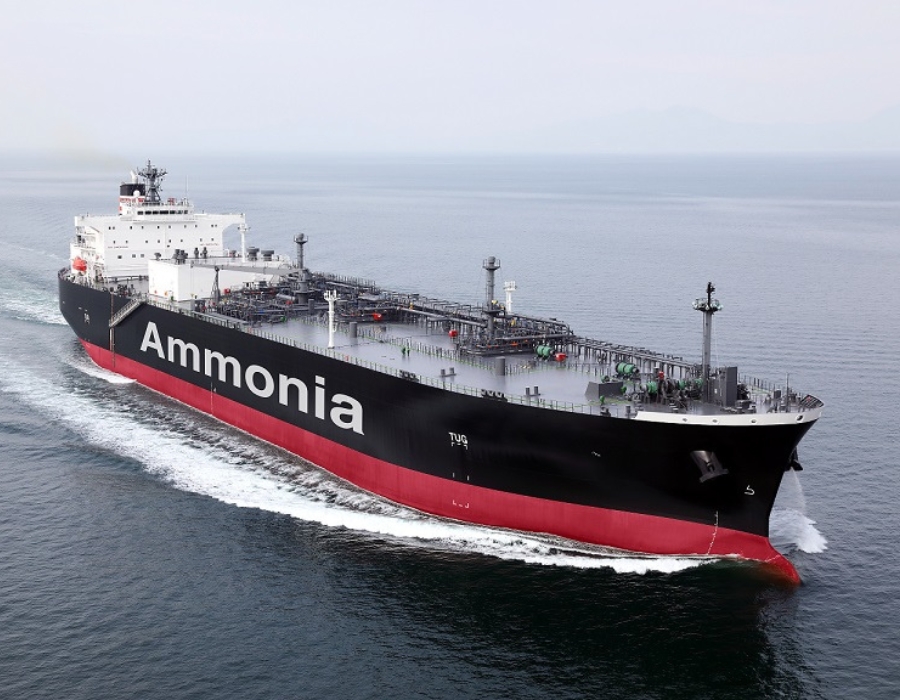 They will also include studying the transport of ammonia fuel to the Hekinan Thermal Power Plant in Aichi Prefecture, where JERA aims to begin using ammonia fuel in commercial operations in the late 2020s.

According to MOL, looking ahead to the commercial operation of large-scale co-firing of ammonia fuel (with a calorific value ratio of 20%) at JERA’s Hekinan Power Station Unit 4 in the late 2020s, the two companies will collaborate to establish a method of transporting ammonia as fuel for power generation, aiming to establish the world’s first supply chain for ammonia fuel. 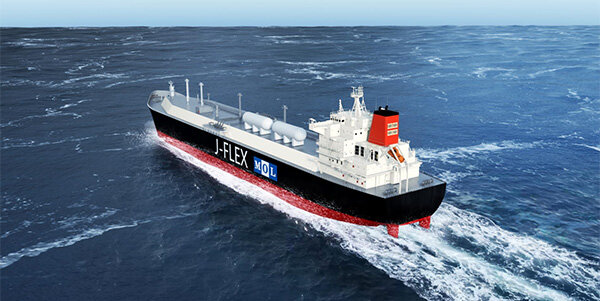 MOL and NIES will conduct fuel quality analysis and research for the safe operation of machinery on vessels over a period of three years.