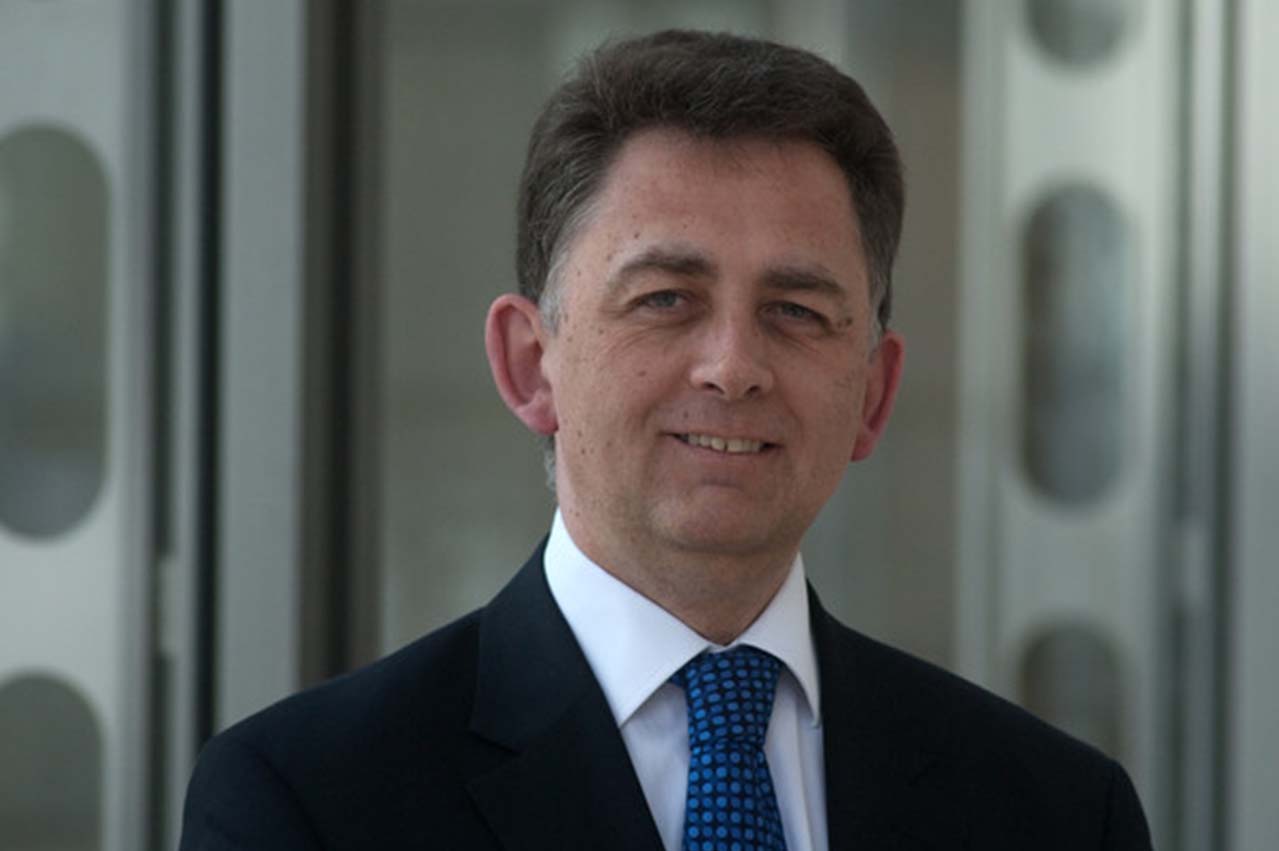 The following article entitled ‘Fuel quality and safety in IMO conventions: A growing challenge, even prior to 1 January 2020’ was written by Neil Roberts, Head of Marine Underwriting, Lloyd’s Market Association and member of the International Union of Marine Insurance (IUMI) Policy Forum, IUMI Member Association as part of IUMI’s December newsletter:

At the 100th session of the International Maritime Organization's (IMO) Maritime Safety Committee (MSC) meeting discussions on fuel quality and safety were high on the agenda. Poor fuel quality is a problem which affects many stakeholders in the supply chain.

The contamination incident which occurred in the United States Gulf ports in the summer highlighted that biofuels are not properly catered for under the International Organization for Standardization (ISO) standard 8217. They fall, at best, under the stipulation that fuels should be fit for purpose. Numbers vary, but at least 100 ships were affected by their supplied biodiesel fuel which contained added substances, namely fatty acid methyl esters or FAME. In many cases, this adversely affected the performance of the machinery.

Biofuel contamination shares a commonality with fuel containing too many deliberately introduced catalytic (“cat”) fines – in both cases, the fuel supplied is unfit for use. In the case of cat fines, the fuel is known in advance to be unusable as supplied, whereas with biofuels, deficiencies only manifest in use. If fuels are unfit, in contravention to the requirements of MARPOL Annex 6, the validity of marine insurance cover may be called into question where ships are rendered unseaworthy.

IUMI believes that the current system of leaving the testing or damage to the end user is outdated. This approach has become unacceptable and must be changed. The motor and aviation sectors are positive examples of how the supply system works more effectively. Governments have agreed to compel the use of certain grades of fuel for ships; they should now equally recognise it is time to oblige the refineries to do the testing – not the end user. Traditionally, refiners have argued this can be done but will be more expensive. That rather old defence should be balanced against the cost of filtration systems and scrubbers across the world fleet, the cost of engine repairs, the increased risk of a consequent collision and pollution and by no means least, the cost of delay in deliveries.

There are potential third-party safety risks as the new blends of fuels have variable properties which are not standardised; they have different viscosity, flash points and pour points, meaning not only is performance unpredictable, they cannot be safely mixed with other new blends of fuels. The inevitable result will be more claims as a result of combustion problems.

If no remedial action is taken, there will be continued and growing expense, anticipated to be worse than the wave of cat fines claims after the SOx regulations of 2005. There could also be ensuing disruption to financial and social stability in a globally connected trade system where any delay has potentially significant consequences. As insurance will not automatically pay for the resultant damage, the cost will inevitably be passed via the owners and charterers to the voting consumer. IUMI would hope that IMO will encourage ISO to embark on the urgent amendment of the ISO 8217 legislation to deal with biofuels and indeed the 2020 sulphur cap.