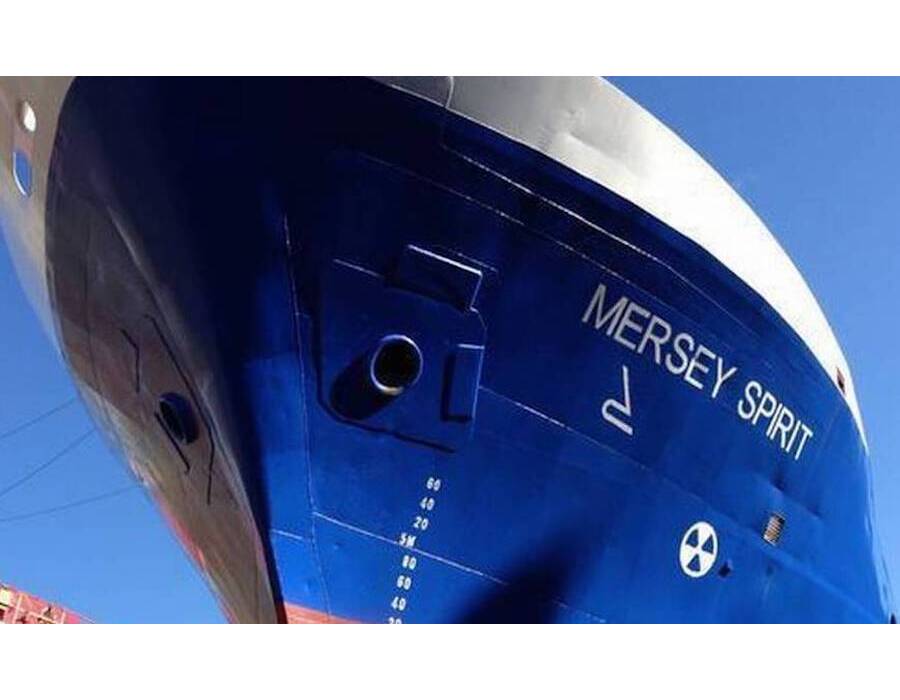 Sicilian bunkering company Anapo, a subsidiary of Maxcom Petroli, and Italian barge company Rimorchiatori Laziali on Wednesday (1 July) said they have formed a joint venture, Maritime Bunkers Srl, to extend the bunker operations of both companies to other ports, learned Manifold Times.

The two partners in the venture said they bring together experiences in their respective fields: Maxcom Petroli will share its financial and trading expertise, and Rimorchiatori Laziali its historic naval and operational skills.

Even with an extensive list of bunker licenses at several Italian ports, Anapo said it may relinquish some of its licenses in favor of the joint venture; although still retaining its exclusive role in Augusta and Ancona.

Anapo has committed to the new venture the latest arrival in its fleet of three, the Mersey Spirit (GT 1476) and Rimorchiatori LazialI will be operating its Magic Duba (GT 750). Anapo noted it might add its other double hull, Punta Azzurra (GT 850) to the fleet.

Maritime Bunker will be able to deliver all grades of marine fuels: gasoil, VLSFO, and HSFO. The company added that it plans to acquire (purchase or time charter) new barges for further expansions in future as part of a larger plan.

Bunker Energy, the independent bunker sales arm of FinGo Fuels, owned by the Jacorosi family, will be in charge of sales in this new venture.

27-meter towboat “Hydrogen One” will travel with a load for about four days at the speed of 6 miles per hour, covering approximately 550 miles before the need to refuel.

Time charter to Shell expected to begin in Q1 2023 for a period of 3 years with an option to extend up to 5 years; vessel to be delivered to Avenir in Q2 2022.