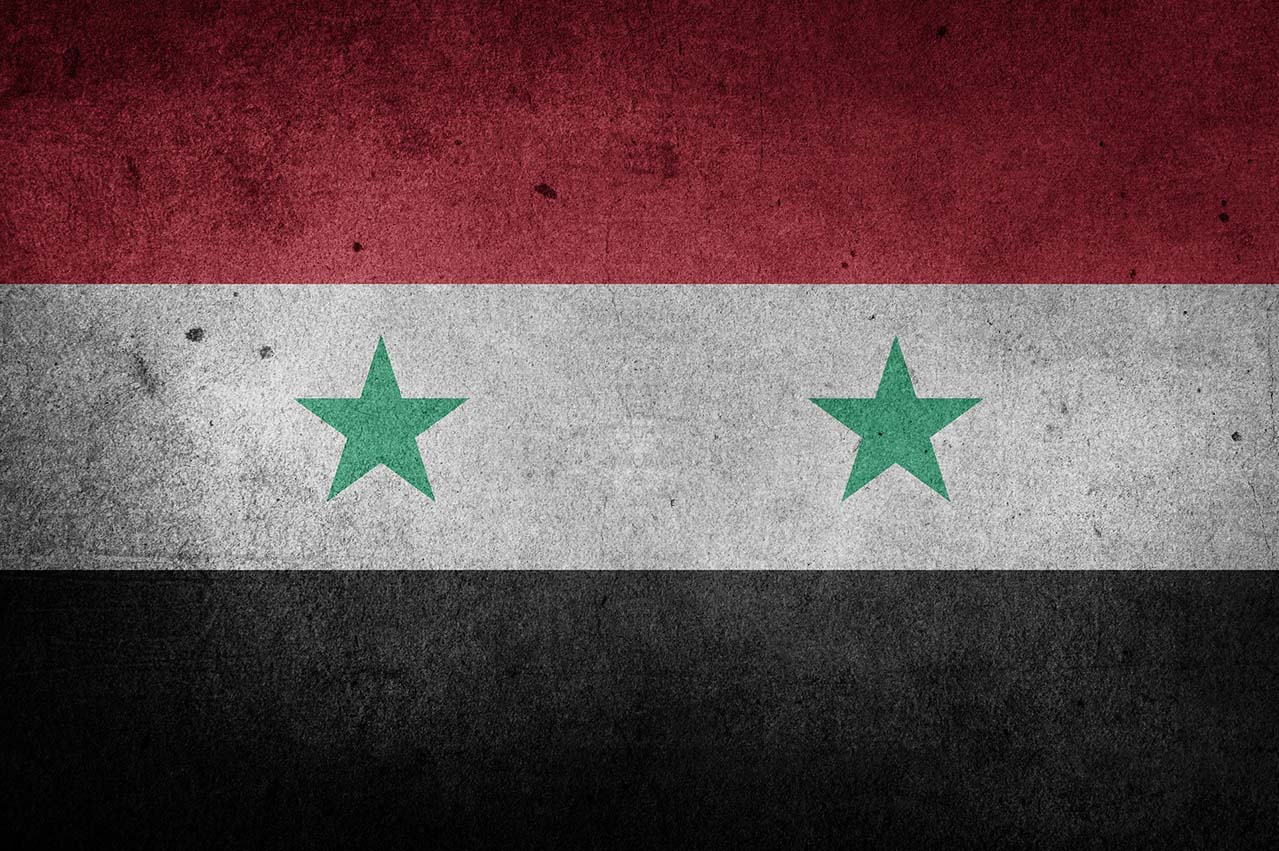 Investigations on Dan-Bunkering over an alleged Syrian jet fuel deal, a violation of the EU Syria sanctions, have officially started with trading volumes believed to the triple than initially though; Danish media DR has shared the latest (English version) of the updated developments with Manifold Times:

The Danish State Prosecutor for Serious Economic and International Crime (SØIK) is now investigating the bunker company Dan-Bunkering on suspicion of violation of the EU Syria sanctions.

The investigation has been given high priority after the case became subject to political scrutiny following a series of revelations by the Danish Broadcasting Corporation (DR). Dan-Bunkering is part of Denmark-based Bunker Holding, the world’s second-largest bunker company.

According to the State Prosecutor – who deals with serious economic crime as well as special international criminal proceedings – the police is working hard to reach a conclusion in the case.

– This case has top priority and is one of the most important cases we are investigating, State Prosecutor Morten Niels Jakobsen said in an interview with DR.

Citing U.S. court records and confidential information in the possession of the Danish authorities, DR reported in April that Dan-Bunkering was involved in supplies of at least 30,000 metrics tons of jet fuel for the civil war in Syria. According to Russia’s Foreign Ministry, the company that ordered the supplies was in charge of supplying fuel for Russian fighter jets conducting air raids in Syria.

In June, another exposé by DR showed that U.S. authorities had issued several warnings to Denmark about Dan-Bunkering in 2016 when the Russian bombings in Syria were at their peak. The Danish police, however, failed to take action.

Following the recent media attention, the State Prosecutor has now assigned eight senior officers to investigate the company, according to the Danish Minister of Justice Nick Hækkerup, who has asked the Attorney General for regular updates on the investigation.

– The Dan-Bunkering case is a very serious case concerning sanctions which were imposed by EU leaders in reaction to the bombings of civilians in Syria. I expect to see significant progress in the investigation soon, Hækkerup said in a hearing about the case in the Danish Parliament last week.

Denmark received warnings from US authorities

In the hearing, the minister sharply criticized the Danish prosecution service for failing to initiate an investigation in the fall of 2016, when it received intelligence originating from US authorities, alleging that Dan-Bunkering had facilitated ship-to-ship-transfers of jet fuel to specific Russian tankers which subsequently delivered the jet fuel to Syria.

In February 2017, the Danish Business Authority had also reported Dan-Bunkering to the State Prosecutor for violation of the EU jet fuel ban and stated that the case was urgent due to “substantiated suspicion that the illegal action was still on-going”.

In spite of this, it took several recent revelations by DR to make the State Prosecutor for Serious Economic and International Crime initiate an actual investigation into the company.

– It is paramount that the authorities react promptly and firmly to possible sanction violations. In this case, the police and the prosecution service have failed their responsibility, Hækkerup said, in unusually frank language.

Shortly after, in a new exposé, DR revealed secret information submitted by Dan-Bunkering’s bank, Danske Bank, showing that the company’s potential sanctions-busting might be three times bigger than previously known.

DR’s initial report from April 2019 described six jet fuel deliveries for use in Syria, amounting to at least DKK 104 million.

But now, a confidential report submitted by Danske Bank to the Danish authorities detailed transactions totaling DKK 342 million (approx. USD 50 million) between Dan-Bunkering and the Russian company Maritime in 2016 and 2017.

The Russian Ministry of Foreign Affairs has confirmed that Maritime supplied jet fuel for the Russian air strikes in Syria.

The report seen by DR revealed around 40 transactions between Maritime and Dan-Bunkering from December 2016 to July 2017. In the report, Danske Bank stated that it does not know if all 40 transactions were payments for delivery of jet fuel, however, the bank cited several suspicious circumstances.
In addition, Danske Bank forwarded evidence showing that Dan-Bunkering plays a role in a U.S. criminal case about illegal deliveries of jet fuel to Syria.

Dan-Bunkering is not identified by name or charged in the U.S. case, in which three Syrians and five Russians – including four Maritime employees – have been indicted for violating U.S economic sanctions against Syria.

Danske Bank sent its report to the authorities in August 2018 and the confidential bank information is now part of the investigation initiated by the Danish State Prosecutor.

Dan-Bunkering declined to comment on the substance of the report from Danske Bank.

– As previously mentioned, Dan-Bunkering finds it natural to continue its dialogue about this case directly with the authorities. Because of this, Dan-Bunkering does not wish to comment on questions raised by the media. (…) Furthermore, Dan-Bunkering cannot comment on specific customer relations. However, I can inform you that Dan-Bunkering maintains that it has not violated any existing sanctions, Dan-Bunkering’s attorney wrote in an e-mail to DR. Dan-Bunkering has not been indicted or charged in the case.

Dan-Bunkering, a subsidiary of Bunker Holding and part of the United Shipping and Trading Company (UTSC), is owned by Danish billionaire Torben Østergaard-Nielsen.

Violation of the EU Syria Sanctions is punishable by fine or up to four years of imprisonment under the Danish Criminal Code.

Police Coast Guard conducted a joint operation with the Maritime and Port Authority of Singapore on Tuesday.