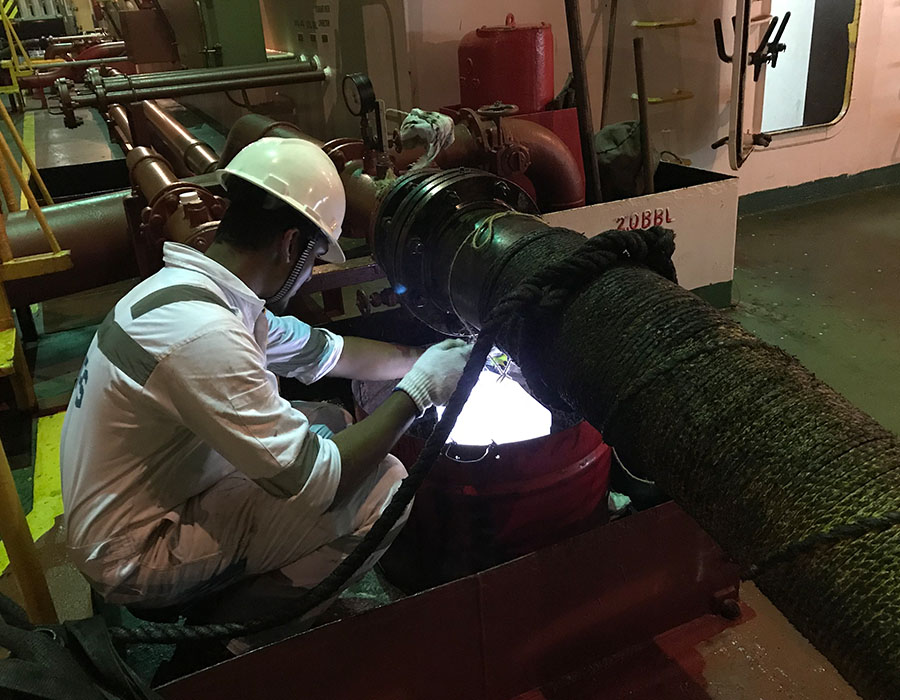 VPS Bunker Surveyors recorded a total 82,490 MT of undeclared bunkers last year, many of which could have been prevented if stakeholders hired bunker surveyors at just a fraction of the cost, according to the international fuel testing and inspection company’s Managing Director of AMEA.

“The observation we have is that the engagement of the bunker surveyor to oversee the bunkering operations has taken a back seat with the onset of COVID pandemic,” Captain Rahul Choudhuri tells Singapore bunkering publication Manifold Times in an interview.

“Monitoring and control of both the operations and finances are part and parcel of good fuel management. Financial loss will be inevitable without the control of the bunker operations.”

Captain Choudhuri adds 2020 to be a watershed year due to the COVID pandemic as the development resulted in restrictions implemented at various countries – which impacted the maritime business.

“Cost and resource cutting measures were implemented and continue to be implemented to keep the business afloat. Restrictions in the movement of personnel and safe management measures differed from port to port and from country to country,” he shared.

“Nevertheless, a balance must be attained between cutting cost and control of expenses. We need to keep in mind the saying ‘penny wise pound foolish’ where the purchase of bunkers will continue to be the major expense for the running of the ships.”

Captain Choudhuri, also the co-author of a 2020-published VPS White Paper: Quantity Shortage Prevention for Marine Fuels, said investigations covering more than 10,000 bunkering operations carried out in 2019 have found the activity requiring the constant presence of a knowledgeable and professional Bunker Surveyor.

“Failure to do this will result in a total bunker quantity loss in the order of US$96,200 per vessel per year,” he states.

“The engagement of a VPS Bunker Surveyor at approximately 15% of this cost will not only save money, but significantly reduce management stress, time and reputation.” 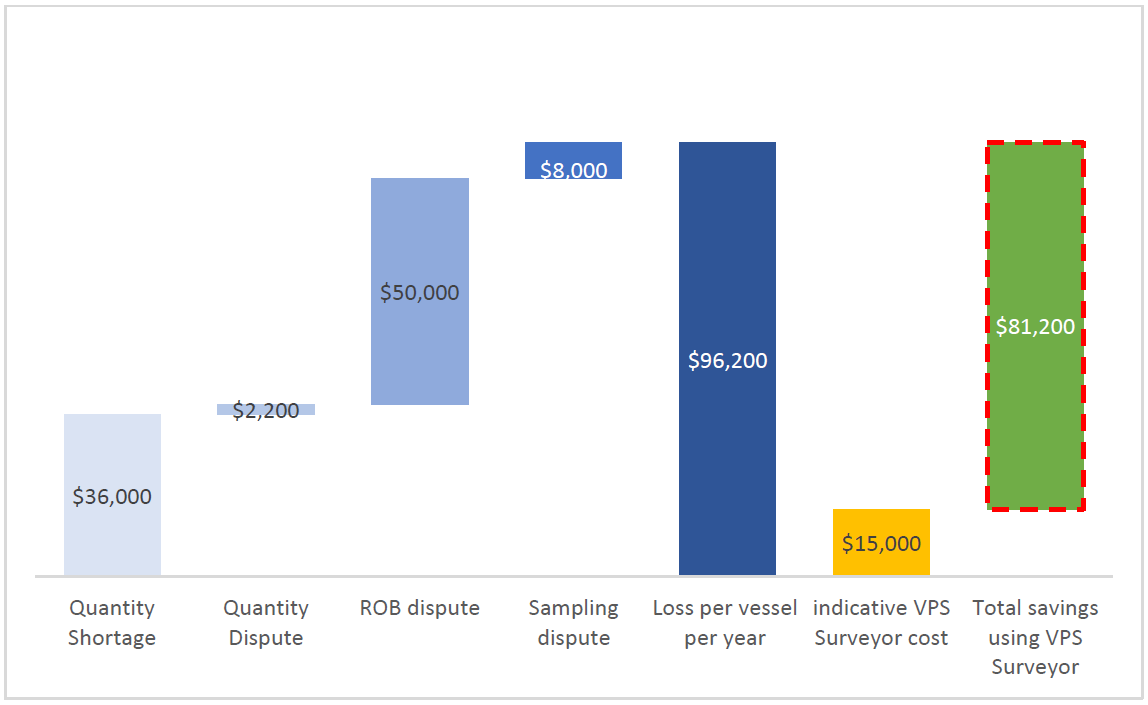 Findings of VPS Bunker Surveyors from 2020 till to date

Captain Choudhuri continued to share some relevant case studies recorded by VPS Bunker Surveyors from 2020 till to date across the key bunker survey stations of Singapore, Rotterdam, Fujairah, and Houston.

“This data corroborates with the VPS White Paper on Quantity Shortage Prevention for Martine Fuels released on 22nd July 2020 where we were able to show that failure to control the bunkering process can result in bunker quantity loss of US$96,200 per vessel per year,” he explains.

“On average, where ROB surveys are conducted, excess bunkers of 15 MT per vessel has been found. This translates to US$5,000 per bunkering or US$50,000 cost savings per vessel per year.

“Thus the role of the Bunker Surveyor cannot be underestimated or neglected in bad times as it adds value to the overall management of the purchase of bunkers.”

In total, 4.3 million mt of various marine fuels were sold at the world’s largest bunkering port in April, an increase from 4.11 million mt recorded for April 2020.

Techfast subsidiary Fast Energy will supply 6,000,000 litres of MGO per month to Huang Fan, a subcontractor in sand barrier projects for 45 months.