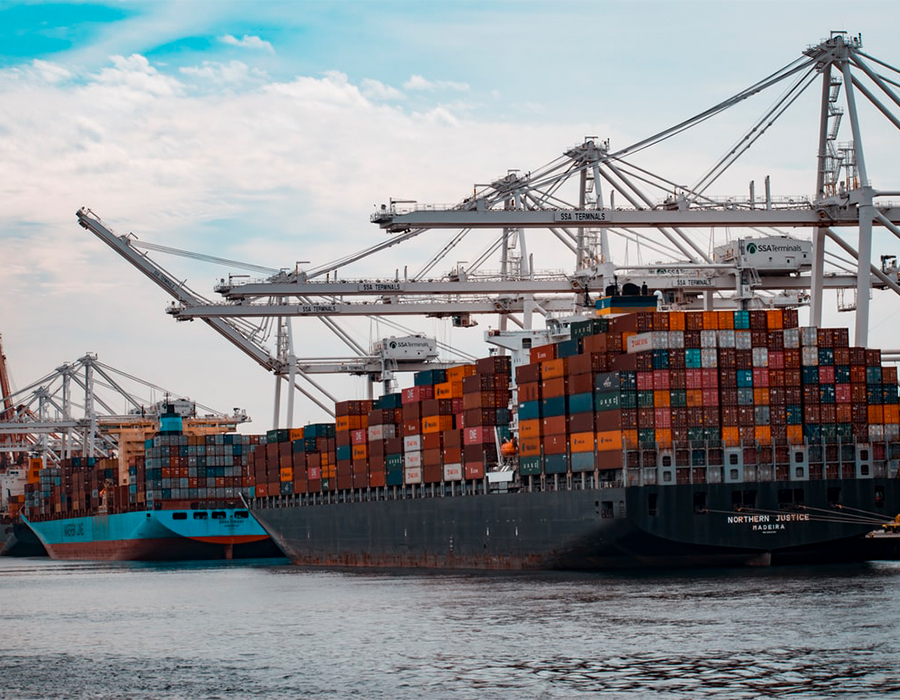 Anton Shamray of Integr8 Fuels, the bunker trading and brokerage arm of Navig8, on Thursday (9 December) published an analysis on industry trends:

With the Brent price recently touching the USD 80 mark and before the Omicron variant concerns pushed it lower, bunker prices reached levels not seen since early 2020. Following the OPEC+ decision not to release additional crude oil volumes on the market and continuing to add to existing supply gradually, we may see more oil price increases going forward, particularly if Omicron proves to be less deadly as initially thought and given the current tight oil supply and demand balance.

The process of buying bunker fuel is essentially a reverse auction where more participants often mean a better price achieved, which is particularly important in the high oil price environment. In this article, we discuss the reasons and quantify the impact of low supplier coverage and response rate on the price paid and look into the ways to get more suppliers to quote.

We analysed a sample of over 250 Integr8 Fuels stems fixed so far in 2021 covering the hubs of ARA, Gibralter Straits and Malta which are served by multiple suppliers. For each stem, only the larger quantity fuel was analysed (often VLSFO or HSFO, unless a single LSMGO grade was procured) as supplier coverage in the dual fuel stems often depends on the main larger quantity grade.

Figure 1. shows the relationship between the supplier response rate (the  share of suppliers quoting a price in the total number of suppliers) and  the average premium or discount paid over the bunker benchmark price  provided by ENGINE. To visually represent this, all the stems have been mapped for supplier coverage and response rate with stems falling into three distinct categories (Figure 2.). Around 30% of stems fall into the first category, where both supplier coverage and response rates were low, including most of the stems with one supplier. Stems in this category were on average fixed with a USD 0.2/mt discount to the ENGINE benchmark price.

Intuitively, an overpayment could be expected, however, the small discount was mostly due to a number of large quantity fixtures that usually attract good prices. The stems in the second category,which constitute around 15% of all stems, had good a supplier coverage but a low response rate. These are characterised by their smaller size, shorter lead time and a small discount to the benchmark of $0.3/mt. A lot of these fixtures were done for same day delivery.

Lastly, in the third category are the stems with a good supplier coverage and response rate-these on average achieved amuch larger discount of $3.4/mt to the benchmark and this is the category where more fixtures should be aiming to be. Interestingly, we found a number of stems with the high supplier coverage and response rate yet with sizeable over-payments beyond the ENGINE benchmark pricing. The main reason for this was found to be the limitation imposed by some companies in the wake of the IMO2020 change on the acceptable levels of sulphur and viscosity when buying VLSFO.

While in some instances such limitations helped to avoid buying fuel that was more likely to test off-spec or cause issues on board vessels, in others this meant that some suppliers offering lower prices were being disqualified on the basis of provisional certificates of quality which were not always representative of the delivered fuel quality. A similar trend was spotted among the minority of stems where a certain spec was requested, for example ISO8217:2017.

Overall, the data shows that increasing the lead time and stem quantity, avoiding out of hours and weekend enquiries, being flexible with the fuel specs where operationally possible and safe to do so, can help increase suppliers’ response and achieve a better price paid. Moving beyond the stem sample analysed, another typical reason for sub-optimal supplier coverage is that some companies only prefer to deal with a limited number of physical suppliers directly.

Direct business is often perceived as the only way to achieve low prices as it cuts the middleman from the equation. This does work well for large companies buying substantial volumes of bunkers globally who have the resources to negotiate prices, set up and maintain credit lines with the hundreds of suppliers globally. However, the reality is that a lot of medium and smaller companies may only be dealing with a handful of suppliers directly thus not covering the whole market. This significantly limits their bargaining power.

A trader can not only cover the rest of the market but also act as insurance policy should the company’s own credit lines with suppliers become tight, particularly in the rising oil price environment. Long gone the days when traders were matching sellers with buyers. In recent years, investment has been going into gathering data, setting up systems, news flow and analytics.

While receiving quotes and sending back counteroffers to five suppliers may not sound too complex, a trader may have a system that allows to compare supplier quotations on the weighted by fuel grade average price while also considering suppliers’ historical claims, density short lifts, recent quality issues and fuel energy content.

These days a trader can not only cover every supplier in the market but also warn about supply delays (as no one wants their USD 40,000/day earning bulk carrier to go off hire waiting for bunker supplies), worsening weather conditions, help prevent claims, bundle up several enquiries to achieve volume discounts and even help with bunker planning and suggest the most optimal port or combination of ports to bunker your vessel.

Vessels previously going to ARA ports would not consider bunkering elsewhere; however, it is now recommended to check the price at alternative ports.

‘Most marine fuels will contain extraneous materials of some type or another’ Douglas Raitt shares.