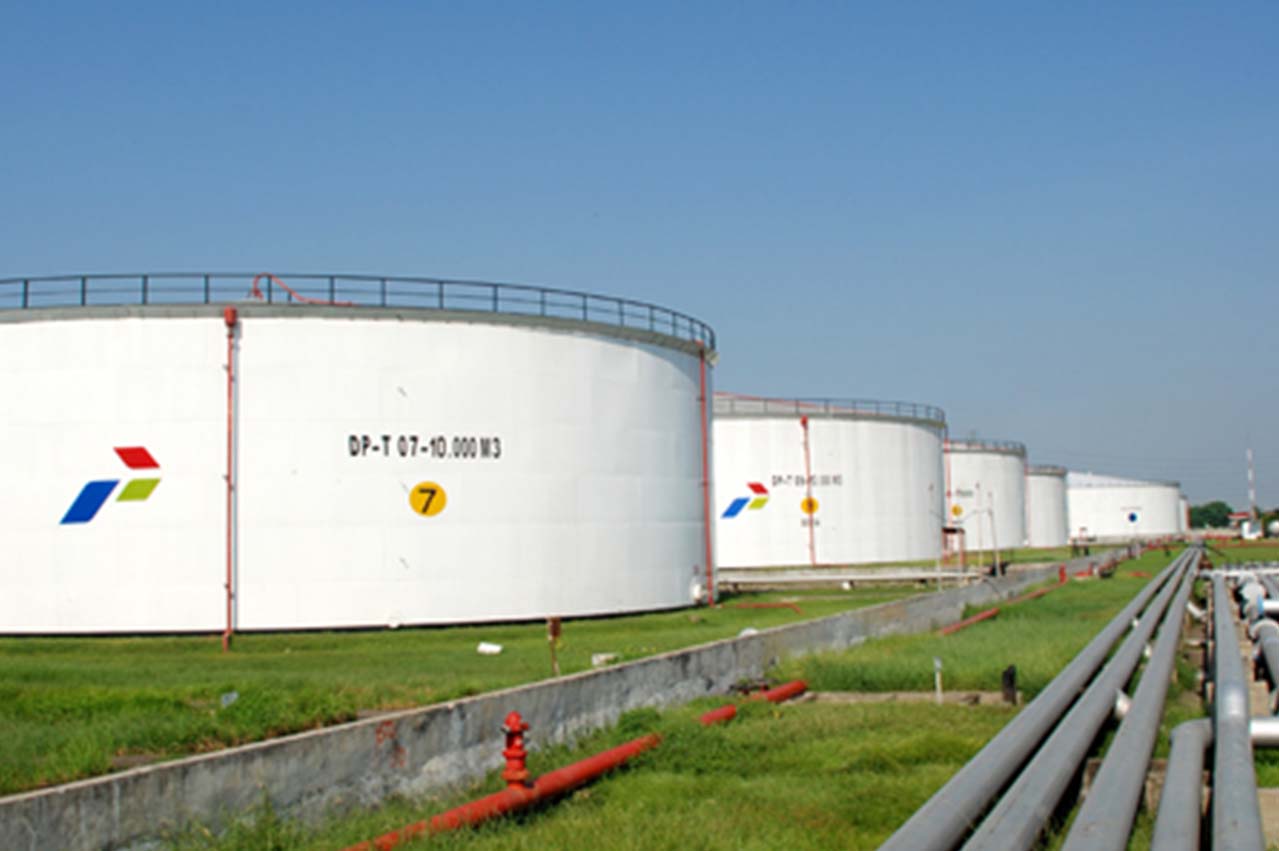 “Vale will start [to buy MFO from Pertamina] from April as their previous contract [for MFO imports] ends in March,” said Deputy Energy and Mineral Resources Minister Arcandra Tahar on Wednesday while adding Pertamina’s stocks will be able to meet the increased demand for MFO.

The 400,000 kilolitre (kl) annual volume of bunker fuel imported by the four firms is worth approximately US $200 million.

“They had opted to import MFO [rather than buying from Pertamina], because previously there were hassles in the form of tenders and so on. Now we've resolved it by mediating the process,” explained Tahar.

Judge found Energetic Tank and the U.S. government to be respectively 20% and 80% responsible for the collision with the U.S. Navy destroyer.

Firm must provide JPLs required information and documents for the restructuring purpose and to arrange meetings with potential investors, says Bermuda court.