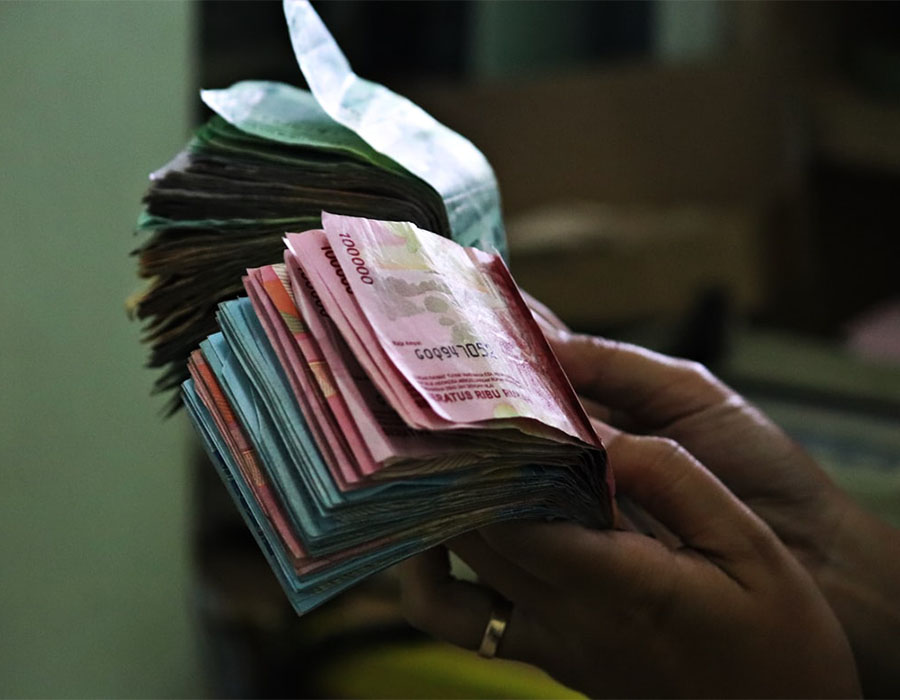 More than a dozen of shipowners said they have paid around USD 300,000 to release their vessels arrested by the Indonesian navy over alleged illegal anchoring incidents in Indonesian waters near Singapore, according to a Sunday (14 November) report by Reuters.

The shipowners, crew and maritime authorities related to the detention said payments were made in cash and through bank transfers to either officers or agents representing the Indonesian navy.

Reuters said they have not been able to independently confirm payments were made to naval officers or establish who the final recipients of the payments were.

The Indonesian naval fleet commander for the region, Rear-Admiral Arsyad Abdullah, said: “It is not true that the Indonesian navy received or asked for payment to release the ships.”

He said no payments were made to the navy and it did not employ any intermediaries in legal cases.

Chalmers, IVL, MAN Energy Solutions, Menon, Litehauz working together with DNV on the Nordic Council of Ministers funded project which will run for four years.

China: Bonded bunker fuel avails to remain tight between May to June

All suppliers are struggling to meet demand from May to June while production at domestic refineries is low, a local bunker supplier tells Manifold Times.