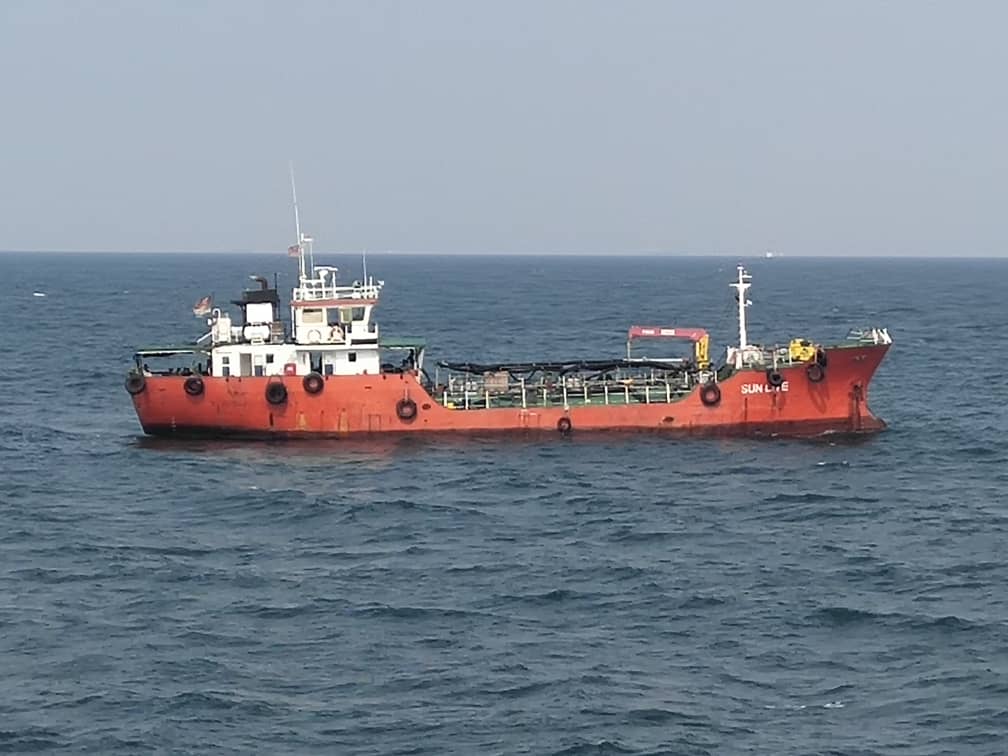 Editor: The article was updated at 12.45pm on 8 October to correctly reflect the volume of diesel oil on board Sun Live after checks by a marine surveyor.

Malaysian authorities have detained the Indonesia-flagged Sun Live (IMO NO: 9142033) on 20 September due to several acts of alleged wrongdoing, according to a Royal Malaysia Police report seen by Manifold Times.

Subsequently, the vessel was detained by authorities at around 1845 hrs; all related documents and the identity cards of both locals were brought to the Pahang branch of Agensi Penguatkuasaan Maritim Malaysia, also known as the Malaysian Maritime Enforcement Agency, for further investigations.

Mohd. Rusdi Mohd. Joha received bribes totalling RM 8,000 for not taking action on a vessel owned by a shipowner over failure to provide documents.