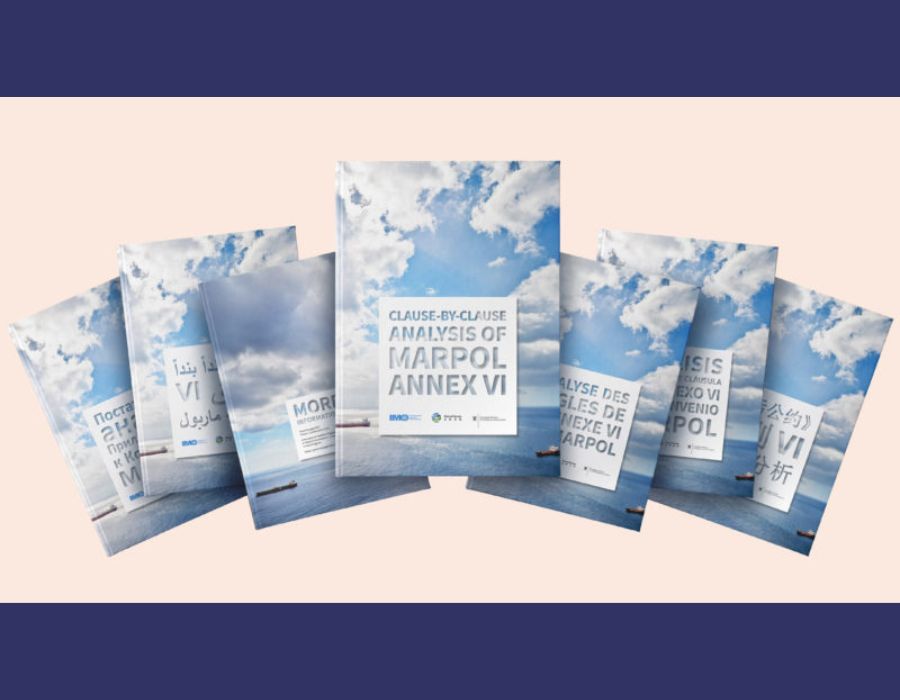 The IMO-Norway GreenVoyage2050 Project on Tuesday (13 September) said it has released an updated version of its popular clause-by-clause analysis of MARPOL Annex VI, which addresses air pollution from ships, in the six official IMO languages.

The document provides a breakdown explanation of each regulation and it is intended to be a useful resource for countries seeking to draft legislation to incorporate MARPOL Annex VI into national law.

Minglee Hoe, IMO GreenVoyage2050 Project Technical Analyst said: “At IMO, we know how vital it is that all countries can access information about environmental regulations that will aid them in understanding it as well as drafting legislation for their national laws. Our original clause-by-clause analysis was designed to facilitate greater transparency and understanding of MARPOL Annex VI and we are very pleased to release this updated version of this important resource.”

The revised clause-by-clause analysis has been updated to reflect major amendments to MARPOL Annex VI, which were adopted by the IMO Marine Environment Protection Committee (MEPC) at its 76th session in June 2021. Most notably, these include regulations relating to the Energy Efficiency Existing Ship Index (EEXI) and the Carbon Intensity Indicator (CII), and reflects the renumbering of provisions in the 2021 Revised MARPOL Annex VI, set out in Resolution MEPC.328(76) which is applicable from 1 November 2022.

“As with our other tools and documents, this analysis has been released in multiple languages to help achieve our goal of effective implementation of MARPOL Annex VI, the Initial IMO GHG Strategy, and to support developing countries to achieve their GHG emission reduction goals. This analysis can assist developing countries in their efforts to strengthen their legal framework by developing robust legislation for implementation and enforcement of the international instrument,” said Ms. Hoe.

Partners to collaborate on knowledge exchange and research initiatives to further advance industry’s ‘2D’ efforts in the Singapore maritime ecosystem.