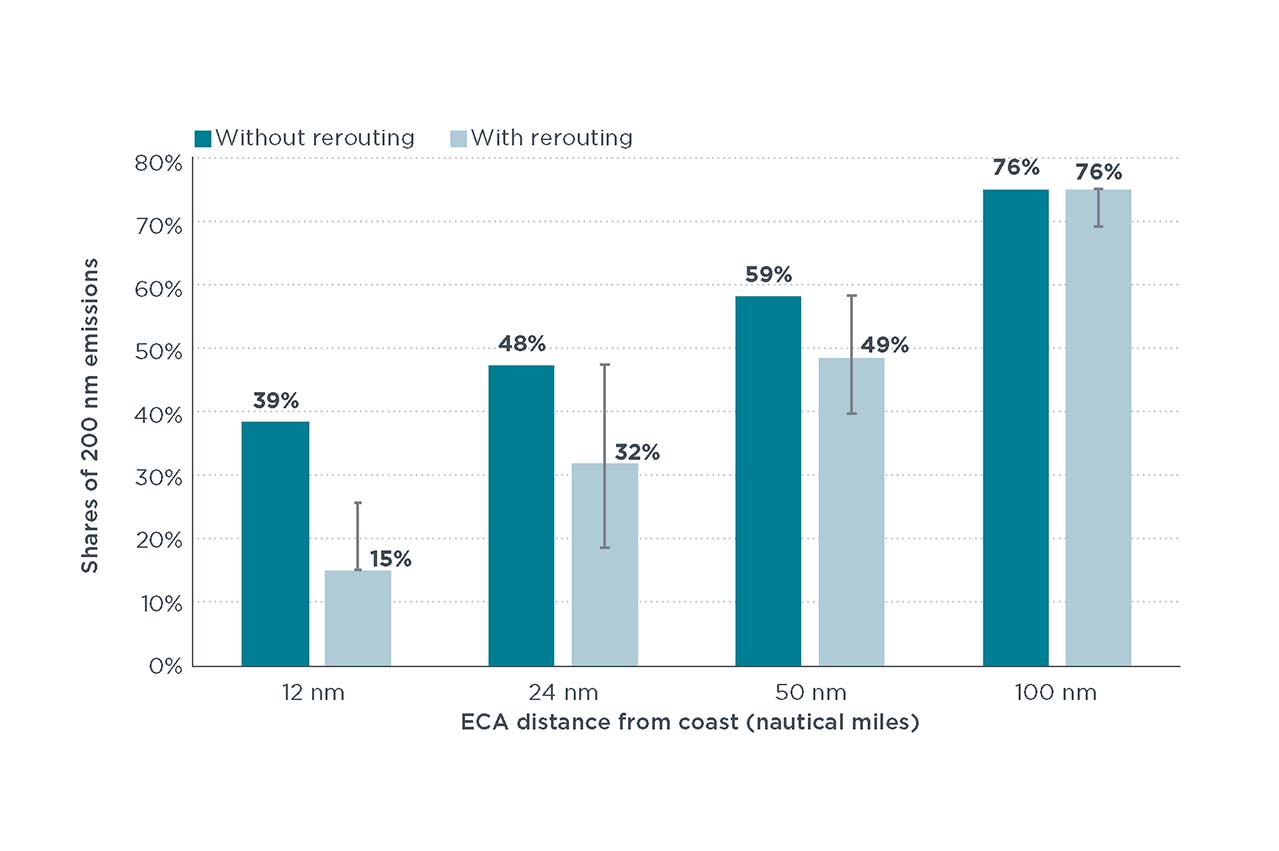 Implementation of China’s domestic emission control area (ECA) may be counterproductive due to its narrow delineation around shores, says an International Council on Clean Transportation (ICCT) report.

The document: Delineating a Chinese emission control area: The potential impact of ship rerouting on emissions, notes of the Chinese ECA delineation being too close to shore.

“A delineation closer to shore is politically easier to achieve because China can unilaterally regulate ships in its territorial waters,” said the authors Xiaoli Mao and Dan Rutherford.

“However, a narrow ECA delineation may actually increase emissions if ship operators divert around the ECA to save on fuel costs, as ECA-compliant fuel is more expensive than traditional marine fuel.

“Therefore, China should consider how to delineate an ECA to prevent rerouting and ensure maximum emission reductions and public health benefits.”

In summary, it found:

The complete study is available here.

Hong Kong and Taiwan are aligning their emission regulations with the Chinese ECA requirements.