The International Bunker Industry Association (IBIA) on Monday (31 October) released an announcement that it welcomed news the Port of Rotterdam appears to be moving toward making the use of mass flow meters (MFMs) mandatory for bunker deliveries:

“We believe this is a logical next step for the Port of Rotterdam, which introduced a license requirement for bunkering vessels operating under its jurisdiction on 1 February 2021,” said Unni Einemo, the Director of IBIA.

IBIA is very supportive of a move toward mandating MFMs not just in Rotterdam, but in all ports in the ARA region as well as other bunkering hubs around the world. It aligns with the goals of the Board of IBIA and the IBIA Bunker Licensing & MFM Working Group.

A survey created by the IBIA Bunker Licensing & MFM Working Group, which BIMCO takes part in, found strong industry support for bunker supplier licensing and more use of MFMs, which are seen as key tools for improving market conditions and reducing disputes between bunker suppliers and buyers.

IBIA has shared the results of the joint survey with press, on our website, in IBIA’s magazine World Bunkering and most recently in an information document co-sponsored by BIMCO submitted to the next meeting of the IMO’s Marine Environment Protection Committee. We did this to raise awareness among IMO Member States and stakeholders of the benefits of adopting effective bunker licencing programmes and MFM technology. (More information on THIS LINK)

The Port of Rotterdam has been working on improving conditions in its bunker market for years. The license requirement for bunkering vessels introduced in February 2021 was the outcome of a detailed consultation process with a full range of stakeholders, both local and international, including IBIA. Ron van Gelder, working as a senior adviser for the Harbour Master Division, has been key in this work. He explained to IBIA in a Q&A back in 2021 why MFMs were not part of the initial bunker barge license requirements. (More information on THIS LINK)

This year, in the wake of the IBIA and BIMCO survey, the Harbour Master’s Division of Rotterdam and the Port of Antwerp commissioned the independent research and consultancy CE Delft to investigate alleged problems with the quantity of fuel supplied in these ports and make recommendations for how to solve it. Both ports also received a letter in July 2021 from 40 ship owners, bunker barge operators/transporters and bunker suppliers requesting MFMs to be made mandatory. IBIA supported this research effort by sharing information and a link to the survey conducted by CE Delft with our members.

IBIA understands that the final report from CE Delft will be ready soon and hopes that Antwerp will also move toward mandating MFM on barges operating in the major Belgian port.

IBIA realises that mandating MFMs will be a bigger financial burden for bunker suppliers in the ARA region than it was in Singapore, where the Maritime and Port Authority provided financial support covering half the cost of installing the mass flow metres.

But estimates suggest the extra cost associated with installing an MFM per tonne of bunkers delivered is minimal. Moreover, the use of MFMs improves efficiency because it saves time compared to traditional manual measurements, thereby enabling higher supply turnover for each bunker barge. 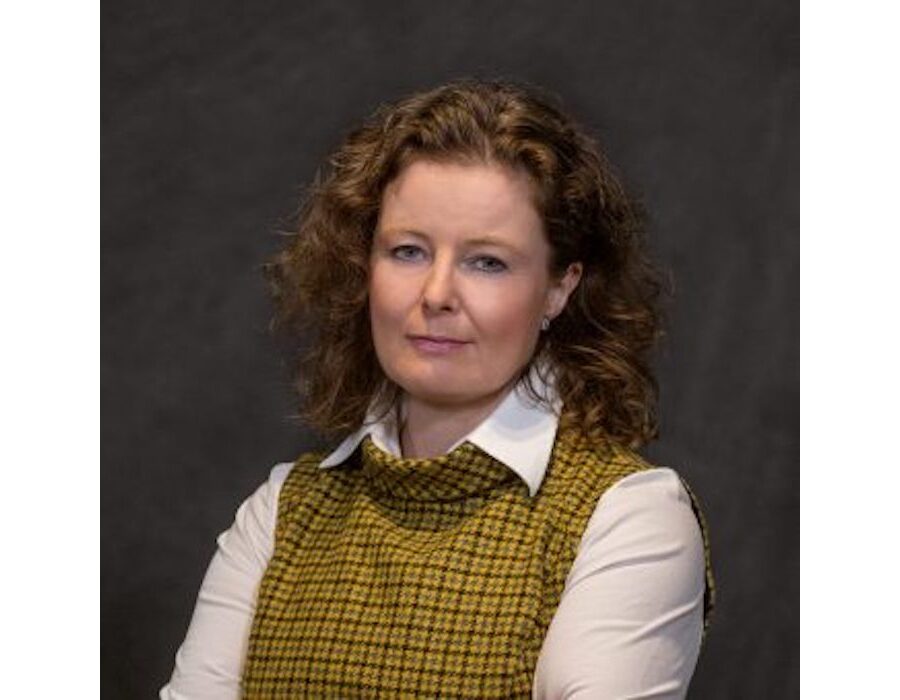 Einemo observes: “In Singapore, they have estimated time savings ranging from one to four hours for each bunkering operation. These operational benefits and reduced manpower time, as well as time and cost savings thanks to less time and resources spent on dispute resolution, have the potential to make up for the cost of installing and certifying MFMs within a relatively short time.”

Figures from a study published by Enterprise Singapore in 2020 estimated that the implementation of TR 48 had resulted in an estimated potential annual saving of US$59.3 to US$146.6 million for the Singapore bunkering ecosystem, mainly due to efficiency gains (66.3% -76.0%) but also savings on time and resources associated with quantity disputes (33.9% – 25.6%).

TR 48 was the precursor to Singapore’s SS 648 standard which covers the requirements of bunker quantity measurement using a Coriolis MFM system. These requirements include metering system qualification, installation, testing, procedures, and documentation for bunker custody transfers.

Bunker licencing and MFMs are among the topics up for discussion at the IBIA Annual Convention 2022 which will be held in Houston on November 15-17. The event will start with a welcome reception followed by a series of keynote speeches, presentations, panel sessions and networking opportunities over the following two days. For more information, refer to the IBIA Convention website on THIS LINK or contact IBIA’s events team via Tahra Sergeant at [email protected].