IBIA: Messi or Ronaldo? Opinions and facts in a post-Truth world 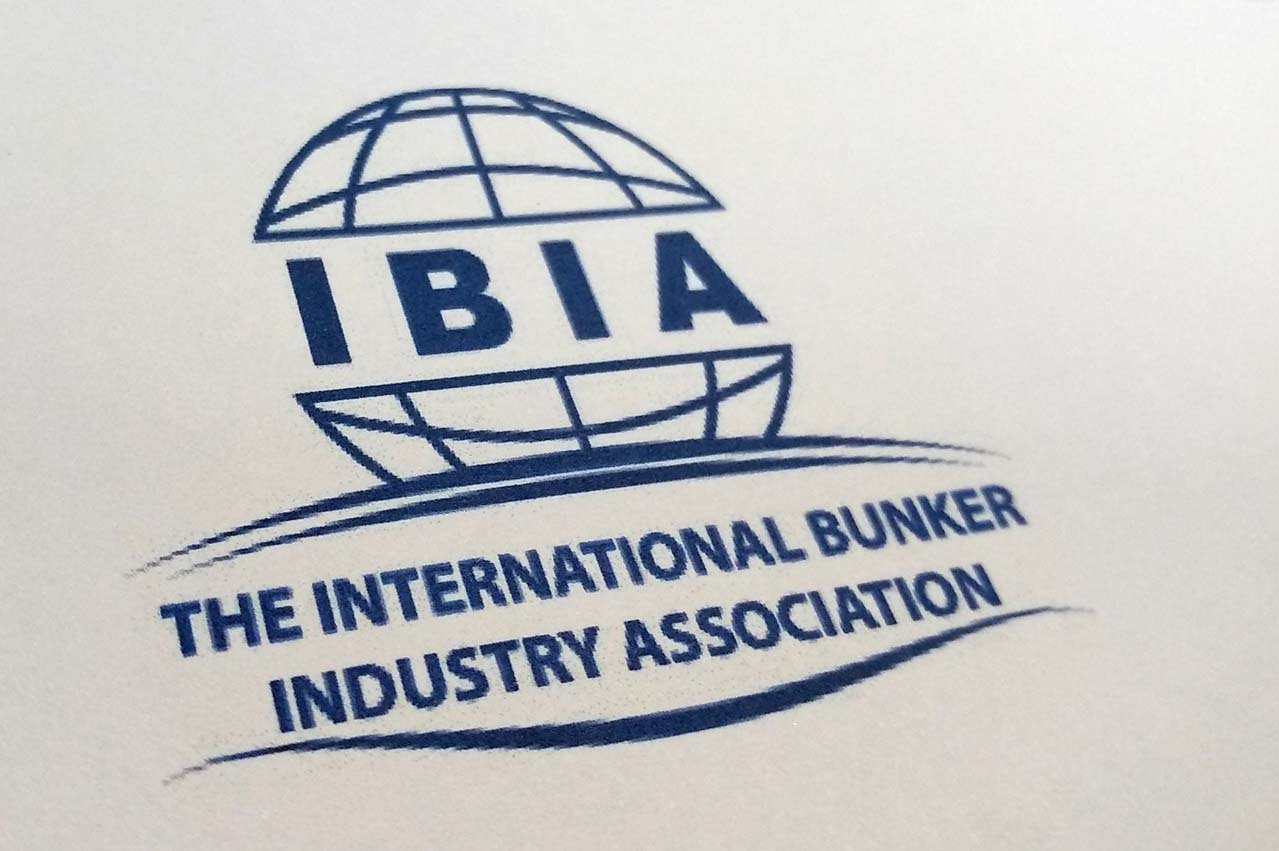 Justin Murphy and Unni Einemo of the International Bunker Industry Association (IBIA) present facts affecting seafarer and vessel safety, regardless which side of the Scrubbers vs LNG debate stakeholders support:

Everyone has their own personal preference and many have very strong opinions for or against one or the other. What became clear at the recent FIFA World Cup was that perhaps the Messi or Ronaldo debate is now a matter for historians (who was the greatest?), while the future of footballing greatness may lie elsewhere. Similarly there are those who would argue that both scrubbers and LNG are simply perpetuating the use of fossil fuels and that the real long-term future of ship propulsion lies elsewhere. It’s unlikely this debate will be settled any time soon.

In the same week that the World Cup was building up to France’s glorious victory last Sunday, the intersessional working group (ISWG) meeting of the Sub-Committee on Pollution Prevention and Response (PPR) was meeting at the IMO headquarters in London. It was a very useful meeting which yielded some clear direction and resolution in a few areas. As an industry association we occasionally find ourselves in a situation where some of our members hold diametrically opposed views and/or contrary opinions on various matters.

Therefore, in what some have called a post-Truth society, we find it important to distinguish between matters of fact and opinions. It is inevitable that our members will occasionally have different opinions and also biases on important matters. However, the facts, once clearly established, must be presented and accepted as the facts regardless of which side of the debate one favours.

This is particularly important when it comes to seafarer and vessel safety. It was therefore a very welcome development that the confusion about whether the existing ISO 8217 marine fuel quality standard will cover fuel blends produced to meet the 0.50% sulphur limit has, hopefully, been cleared up at last week’s meeting at the International Maritime Organization.

Concerns about the safety of fuel blends complying with the upcoming 0.50% sulphur limit were on the agenda for the working group meeting, which was tasked with developing guidelines to support the consistent implementation of the 2020 sulphur limit.

Some documents submitted to the meeting stated that these fuel blends would not meet ISO 8217 specifications, and cited safety concerns including stability, compatibility, cold flow properties, acid number, flash point, ignition quality and cat fines. IBIA has already explained that the current SOLAS flashpoint limit and existing ISO 8217 parameters will still apply to fuel blends produced to meet the 0.50% sulphur limit, or they will be ‘off-spec’ and hence not commercially viable.

IBIA was encouraged to hear several delegations at the IMO meeting last week also highlighting that ISO 8217 already addresses most of the safety concerns raised. In particular, a statement made by ISO, represented at the meeting by the Chair of the technical committee in charge of the ISO 8217 marine fuel standard, said the 0.50% fuel oils “will be fully capable of being categorised within the existing ISO 8217 standard.”

Moreover, ISO explained that Publicly Available Specification (PAS) which the ISO 8217 committee expects to develop prior to 2020 will provide guidance as to the application of the existing ISO 8217 standard to 0.50% sulphur fuels.

One of the key concerns expressed in the market is the stability of fuel blends, as it has been pointed out that some blend components – especially if mixing aromatic and paraffinic refinery streams – would increase the risk of the final blend being unstable. ISO pointed out to the meeting that fuel oil blenders and suppliers should take careful note of these consequences ensuring this fuel characteristic is not overlooked. That statement is in line with IBIA’s “Best practice guidance for suppliers for assuring the quality of bunkers delivered to ships” published earlier this year, in particular under Chapter 4.2 – Quality control during production of bunkers.

One element that ISO 8217 cannot address, however, is compatibility between different blends ordered by ships. Compatibility between pure distillate fuels is not an issue as they do not contain asphaltenes, however for blends containing residual fuel oils, ship operators need to be fully aware of the potential for different batches of fuel being incompatible. As today, it will not be possible for suppliers to guarantee compatibility as blend formulations will vary widely, hence ships will, as they do today, have to consider the risk of incompatibility. The ISO representative told the meeting: “Recognising that some degree of mixing of different fuel oils onboard the ship cannot be avoided, many ships today have already procedures in place to minimise commingling of fuel oils with bunker segregation being always the first option. We would therefore encourage ship operators to evaluate further their segregation policy.”

Some of the safety considerations surrounding fuel management under the 0.50% sulphur limit have been addressed in guidelines developed at last week’s meeting for the planning and preparatory stage, which will be forwarded to the 73rd session of the IMO’s Marine Environment Protection Committee in October for approval. IBIA contributed to this effort with a document on options for tank cleaning, which explained how ships can avoid potential operational risks, and the risk of non-compliance with the 0.50% sulphur limit if they choose to simply load compliant fuels into tanks that have held high viscosity high sulphur fuel oil (HSFO). Compliant fuels could act as solvents causing HSFO sediments and asphaltenic sludge to rapidly dissolve, a risk ship owners need to be aware of so they can make the right decisions for their ship.

A more comprehensive document containing guidelines of a more operational nature to help operators manage both distillate fuels and fuel oil blends containing residual fuel will be developed at PPR in February next year for approval by MEPC 74 in May, 2019.

Several elements of such for ship operational guidance were described in documents submitted to last week’s meeting, however, it was agreed to take up an initiative by OCIMF and IPIECA to establish industry guidance that addresses the impact on fuel and machinery systems resulting from new fuel blends or fuel types with guidance on the handling, storage and use of such fuels. They have engaged with organisations including as CIMAC, the Energy Institute and ISO to develop such guidance and have invited other interested parties to join. IBIA has taken up the invitation.

IBIA interview: The inside view on IMO 2020

‘To ensure shipment reliability, ANSAC has no choice but to adopt this fuel surcharge program,’ says President.