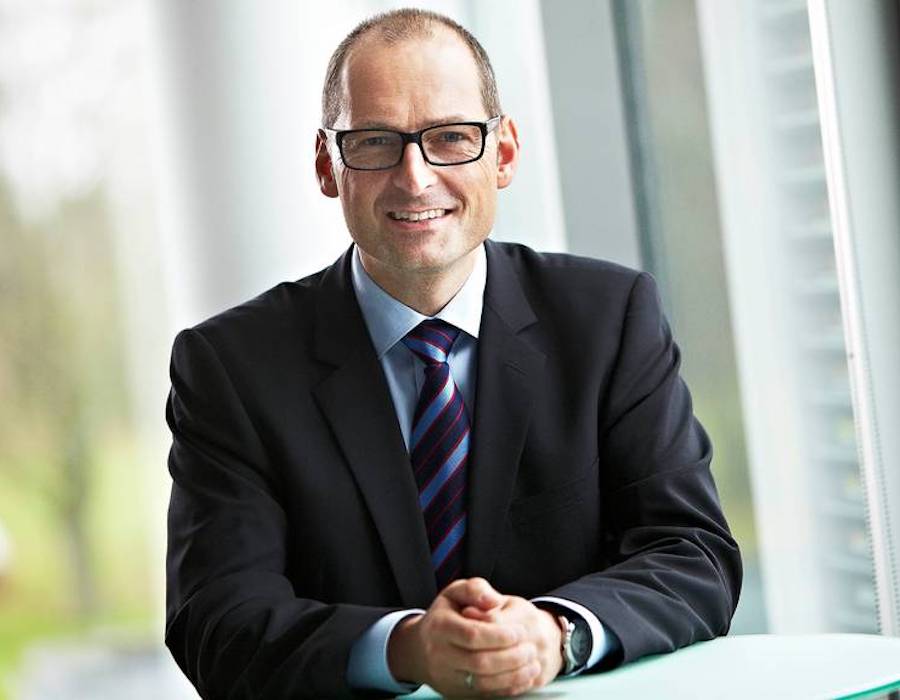 As of 1 April, 2020, the International Bunker Industry Association welcomes Henrik Zederkof as the new Chairman of the Board, along with a new Vice-Chairman, Treasurer and four newly elected IBIA board members now officially taking up their posts.

We are pleased to announce that the acting board of IBIA as of 1 April, 2020 is as follows:

IBIA extends a huge thank you to the four board members who have now completed their tenure: Michael Green (UK), who served as Chairman for the past three years, Martin Laue Brodersen (Denmark) who served as Treasurer, Lim Teck Cheng (Singapore) and Dilip Mody (India).  We are grateful for their support and their contributions to the success of the Association.

Pacific M has been chartered to an oil major on a long term contract; sister vessel under construction.

Bunkering of the tanker was carried out in conditions of limited visibility and low temperature of up to -24 C.