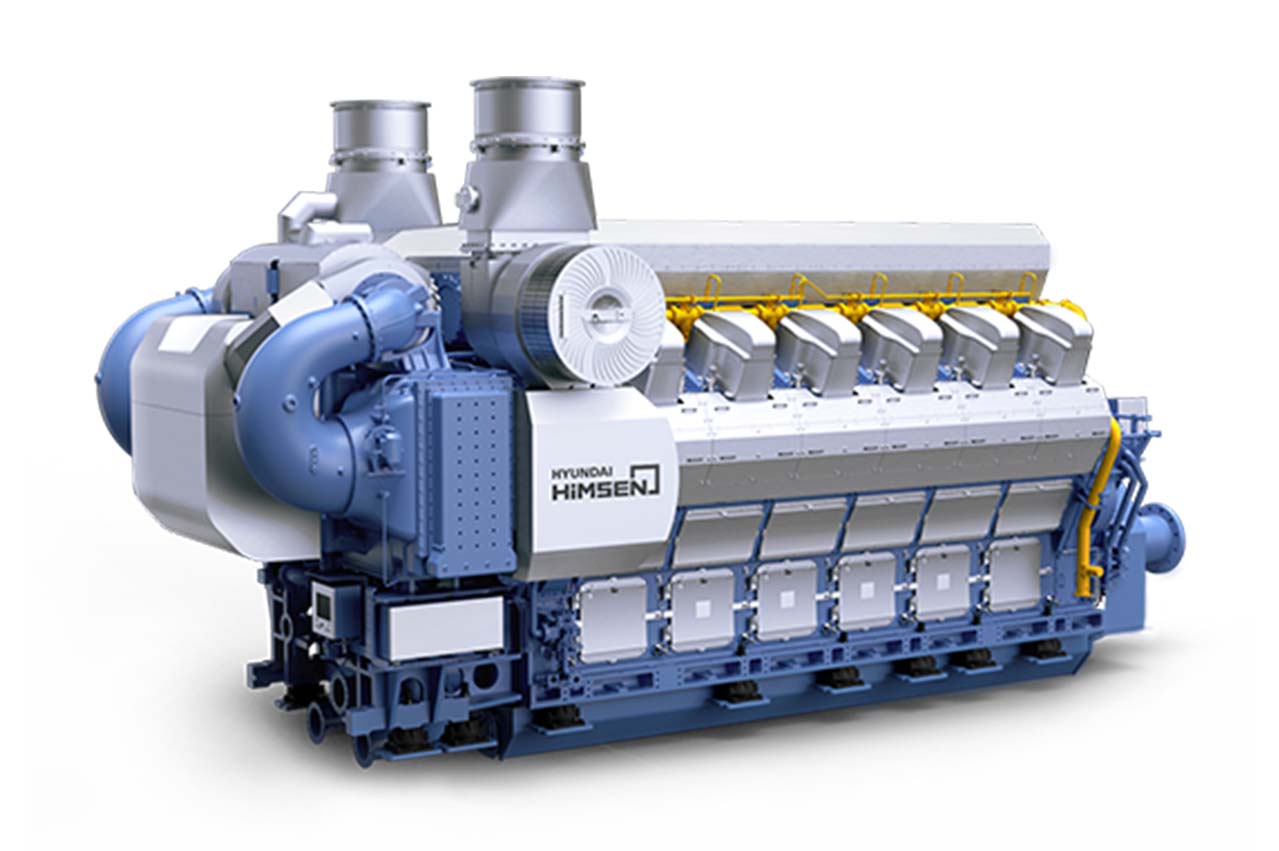 Hyundai Heavy Industries on Thursday (10 October) says it has developed a new model of the 'HiMSEN engine'.

The new engine model ‘H54DF’ is the world's largest among medium-sized engines with a maximum output of 36,000 horsepower, and can be powered by either diesel and natural gas.

Hyundai Heavy Industries successfully completed the type approval examination of the H54DF engine in the presence of major domestic and overseas class members, and also invited 20 major customers to introduce the new engine.

With the development of the H54DF, Hyundai Heavy Industries now offers a choice of dual-fuel engines with a wide range of output from 1,400 hp to 36,000 hp, allowing it to respond more flexibly to the diverse demands of the market, it says.

Hyundai Heavy Industries introduced its first dual fuel engine in 2012; it has been installed on than 450 vessels to date.

Vessels will be equipped with ammonia intermediate ready bunker fuel tanks for retrofitting to run on ammonia, when technology is commercially available.

MS Münsterland is the third ship in the AG “EMS” group, after MS Ostfriesland and MS Helgoland, that will run on the environmentally friendly liquid gas.