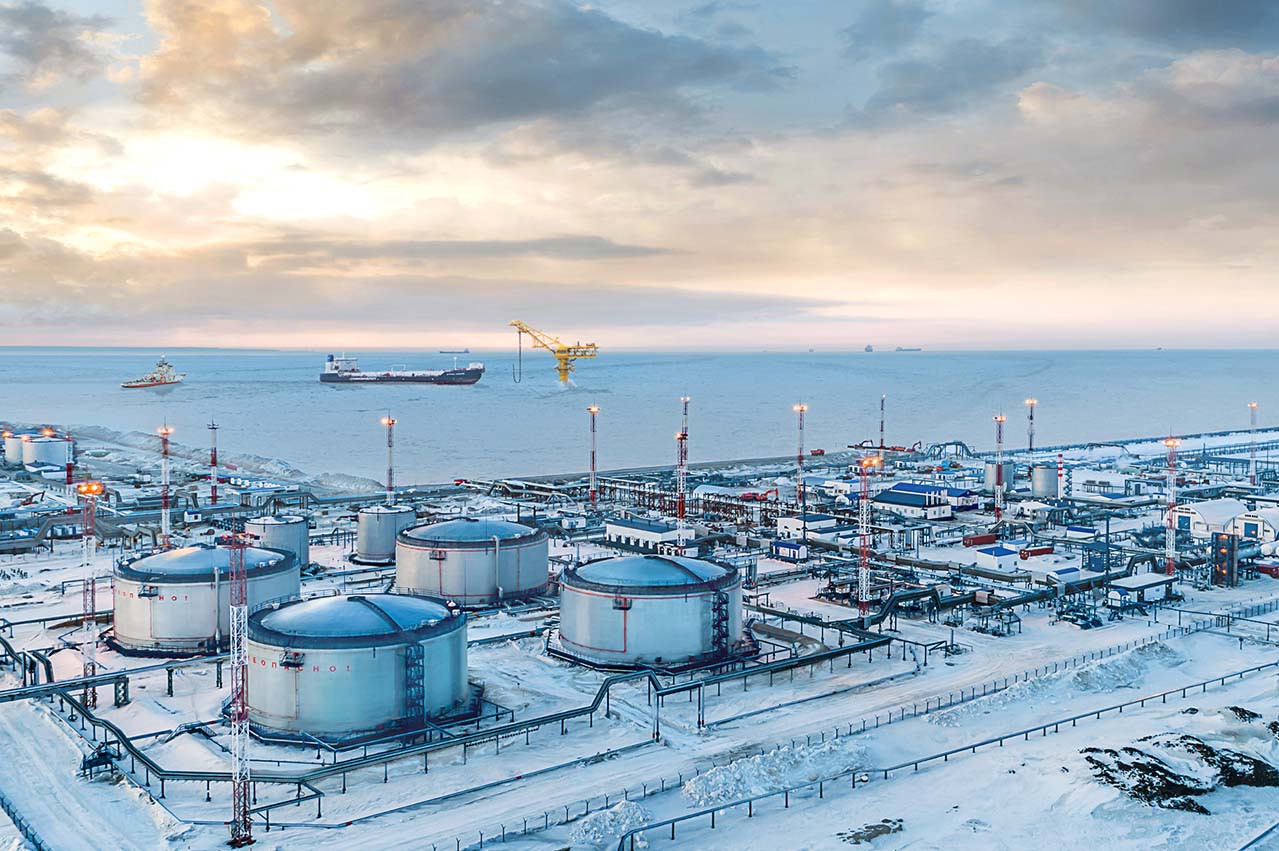 “To date, about 150 ships with gas engines are in operation in the world. About as much is being built, and outstripping the growth rates of gas-fuel vessels projected on a global scale in comparison with the average growth rates of the world fleet,” said Alexey Medvedev.

“In 2021, the Gazprom Neft LNG bunker will be launched, which will be the first Russian bunker in the ship-to-ship format. A ship with a cargo capacity of 5,800 cubic meters will operate in the Baltic Sea – the region of maximum demand for LNG bunkering.

“This year, at the St. Petersburg Economic Forum, we signed an agreement on cooperation in the field of bunkering with Sovcomflot and Rosmorport, companies that are pioneers in transferring LNG to ships in Russia.”