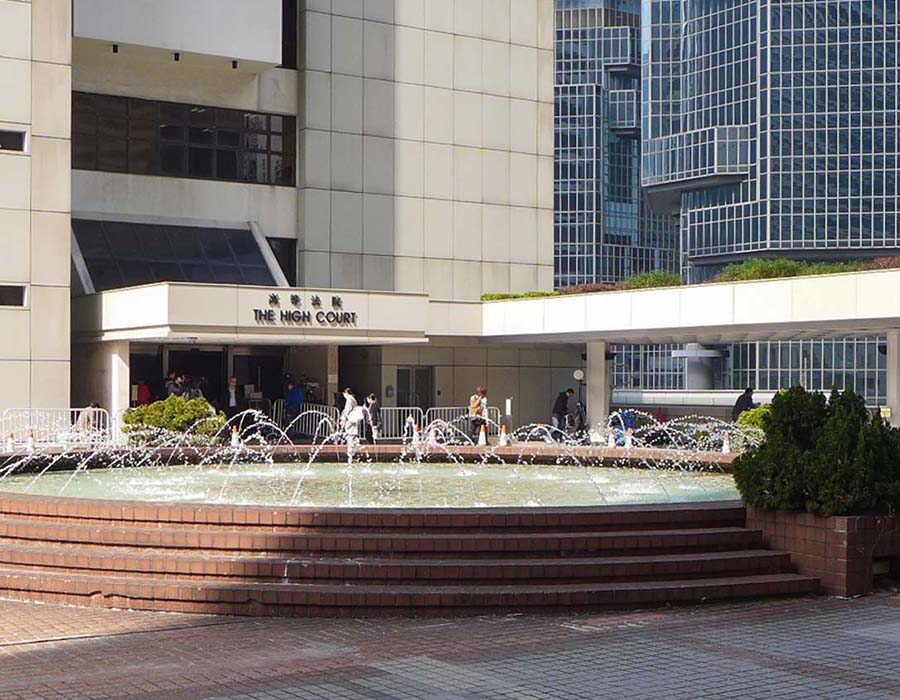 A High Court of the Hong Kong Special Administrative Region Judge on 14 July rejected a claim from Hong Kong-listed oil company Brightoil Petroleum (Holdings) Limited (Brightoil) of unfairness in a delisting decision made by The Stock Exchange of Hong Kong Limited (HKSE) on 28 February 2020.

The listing of Brightoil’s shares on the Stock Exchange was cancelled on 16 March 2020, according to the Judgement of Russell Coleman, a Judge of the Court of First Instance, written on 23 July.

The document noted Brightoil claiming the listing committee of HKSE “misdirected itself in law” by turning down the company’s request for an oral hearing, while the cancellation of a request for extension of time did not afforded the company “opportunity to make worthwhile representation”.

“In my view, both proposed grounds of review have no merit,” stated the Judge, who added he found “no breach of procedural fairness in the context of the delisting procedure as a whole”.

“It is the Exchange which is tasked with making relevant decisions such as the Cancellation Decision.  Of course, if the Listing Review Committee were to make a decision in breach of administrative law requirements for fairness and procedural propriety, such decision might be amenable to judicial review.  Whilst the Court is not tasked with the merits of decisions such as the Cancellation Decision, it remains open to act in a supervisory role to ensure the integrity of the decision-making process,” stated Judge Coleman.

“But, I firmly reject the Applicant’s suggestion that there is a systemic procedural unfairness in the way in which the Exchange handles delisting decisions.

Brightoil was listed on the Main Board of the Exchange in 1995. Trading of its shares on HKSE was suspended since 3 October 2017 due to its auditor’s concerns in relation to certain back-to-back trading of oil between an indirect wholly-owned Singapore bunkering subsidiary Brightoil Petroleum (S’pore) Pte. Ltd. with 12 customers.

The HKSE Listing Division issued a report to its Listing Committee on 24 February 2020 recommending the cancellation of Brightoil’s listing.

In reaching that recommendation, the Listing Division took into account the fact that 31 January 2020 was the deadline for the resumption of trading, as opposed to submission of a resumption proposal.

As a result, the listing of the Brightoil’s shares on the Stock Exchange was cancelled on 16 March 2020.

Earlier developments of Brightoil (since late 2017 to date) can be found in the search results here.

Blumenthal Asia requesting time limit extension for serving its defence to 13 March 2020; to obtain additional legal advice due to bunker contract being signed under U.S. law.