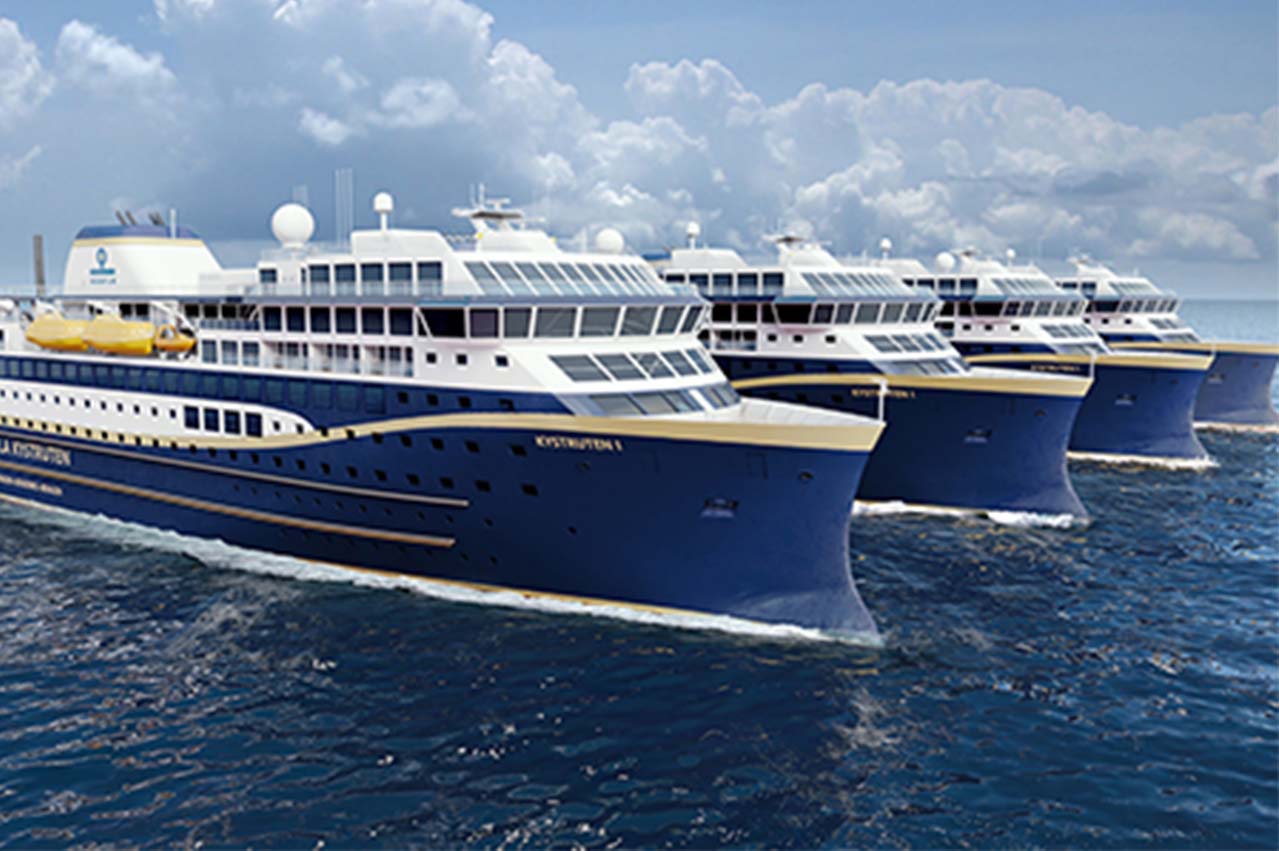 It has contracted Spain’s Astillero Hijos de J. Barreras shipyard to build two of the cruise ferries and Turkey’s Tersan yard to construct the remaining two.

Rolls-Royce Commercial Marine will provide power and propulsion for all four ships, which will begin operation on the coastal route between the cities of Bergen in south western, and Kirkenes in northern, Norway from January 2021.

Two separate LNG fuel systems are designed in cooperation with the ship owner and include flexibility to bunker both tanks from the same side of the ship, as well as the option to supply the front and aft machine rooms from both tanks for high redundancy and flexibility during operation.

“Havila Kystruten has chosen a LNG fuel system that builds on our long experience with these type of systems, designed to be robust and reliable in rough weather conditions,” said Steinar Oppedal, Technical Product Manager for LNG Fuel Systems, Rolls-Royce – Commercial Marine.

“No less important is the fact that the system and its engines will provide a significant reduction in emissions compared to conventional diesel engines.”

In May 2018, the Norwegian government awarded 11 new licenses for the passenger and cargo route from Bergen in the southwest to Kirkenes in the north. For the first time, the licenses have been split between two operators, and new entrant, Havila won four of the 11 licenses.

Korea: ABS and KOMERI to advance safety of LNG as marine fuel

Duo enters MoU to create a new facility dedicated to improving the safety of LNG as fuel at Busan.

A 10% adoption rate for LNG as marine fuel ‘will push demand beyond expected supply’ in 2022.