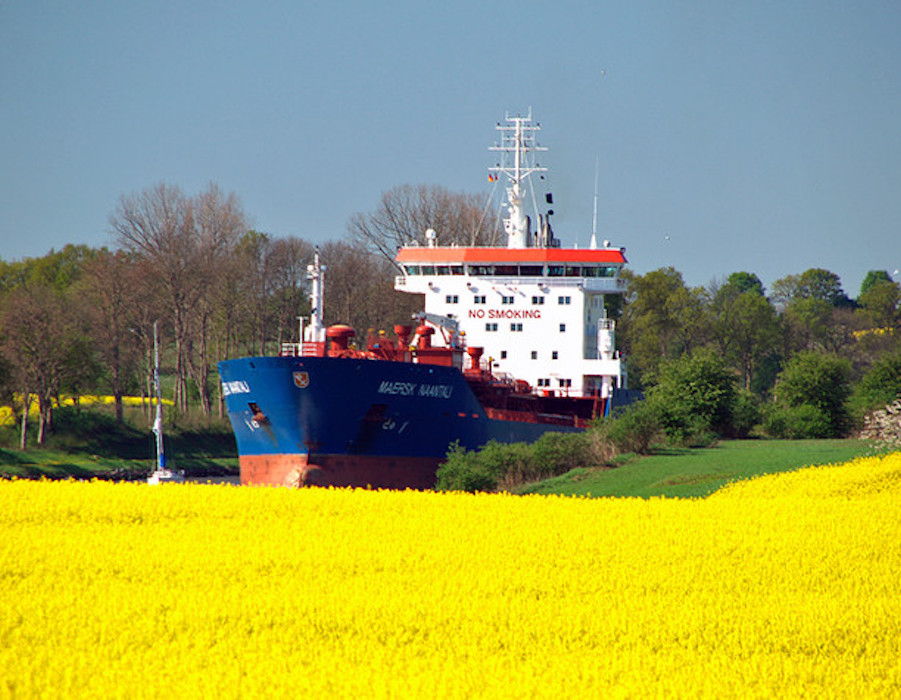 The Port of Hamburg on Thursday (2 July) said it welcomes the German government decision to waive traffic dues at the Kiel Canal from 1 July, 2020 to 31 December, 2020.

“Caused by the Corona crisis, the maritime economy is under massive cost pressure and traffic on the Kiel Canal is experiencing an unprecedented decline,” said Jens Broder Knudsen, Chairman of the Kiel-Canal Initiative.

This decline is mainly due to current historically low bunker prices, which would lead to a considerable competitive disadvantage for the Kiel Canal compared to the detour around Skagen, it said.

The route around Denmark is longer and less environmentally friendly, but is free of traffic dues.

“The suspension of the traffic dues is an important step to restore the competitiveness of the Kiel Canal,” added Knudsen.

“It does justice to the importance of the Kiel Canal, which secures over 3,000 jobs in the region and around 51 million tons of cargo in the port of Hamburg alone.”

The port adds that it would now review whether the temporary suspension of the levies would be sufficient or whether a permanent suspension would be a more sustainable solution in the long run.

The Maritime Forecast to 2050 is based on a library of 30 scenarios which project future fleet composition, energy use, fuel mix, and CO2 emissions to 2050.

Claritecs spokesman explains why the solution for an ‘extremely disjointed’ sector lies in its scheduling sheet.