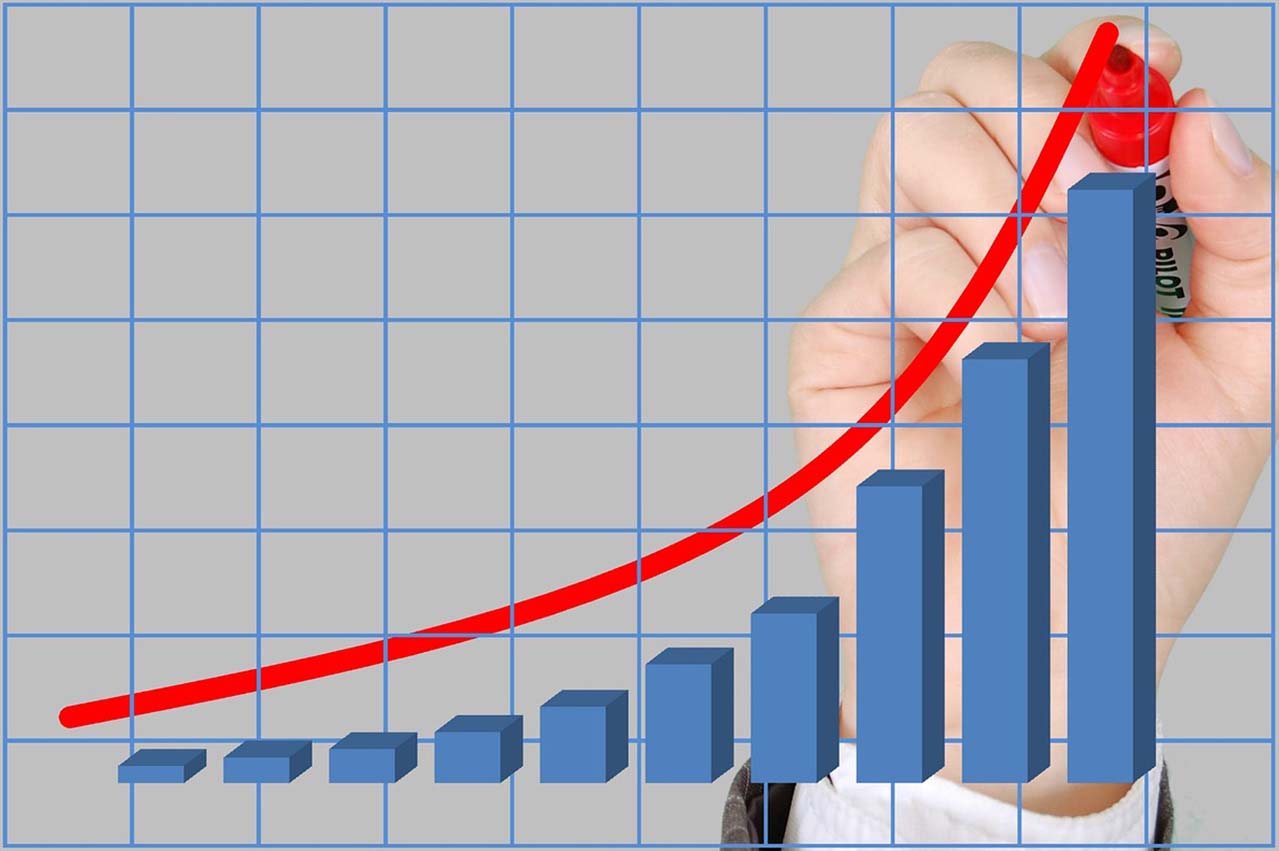 “In the field of LNG fuel, the success recorded by GTT confirmed the attraction of ship-owners for its membrane technologies,” said Philippe Berterottière, Chairman and CEO of GTT.

“In early July, GTT obtained a major success with the order of LNG tanks intended for the future Ponant icebreaker cruiser. In this particular case, GTT will be responsible for the construction of these tanks, thereby offering its partners a true turnkey solution.”

A summary of LNG fuel activity of GTT in H1 2018 are as follows:

‘Being the first vessel of its kind built and owned by Chinese companies, makes this an important and exciting project.’