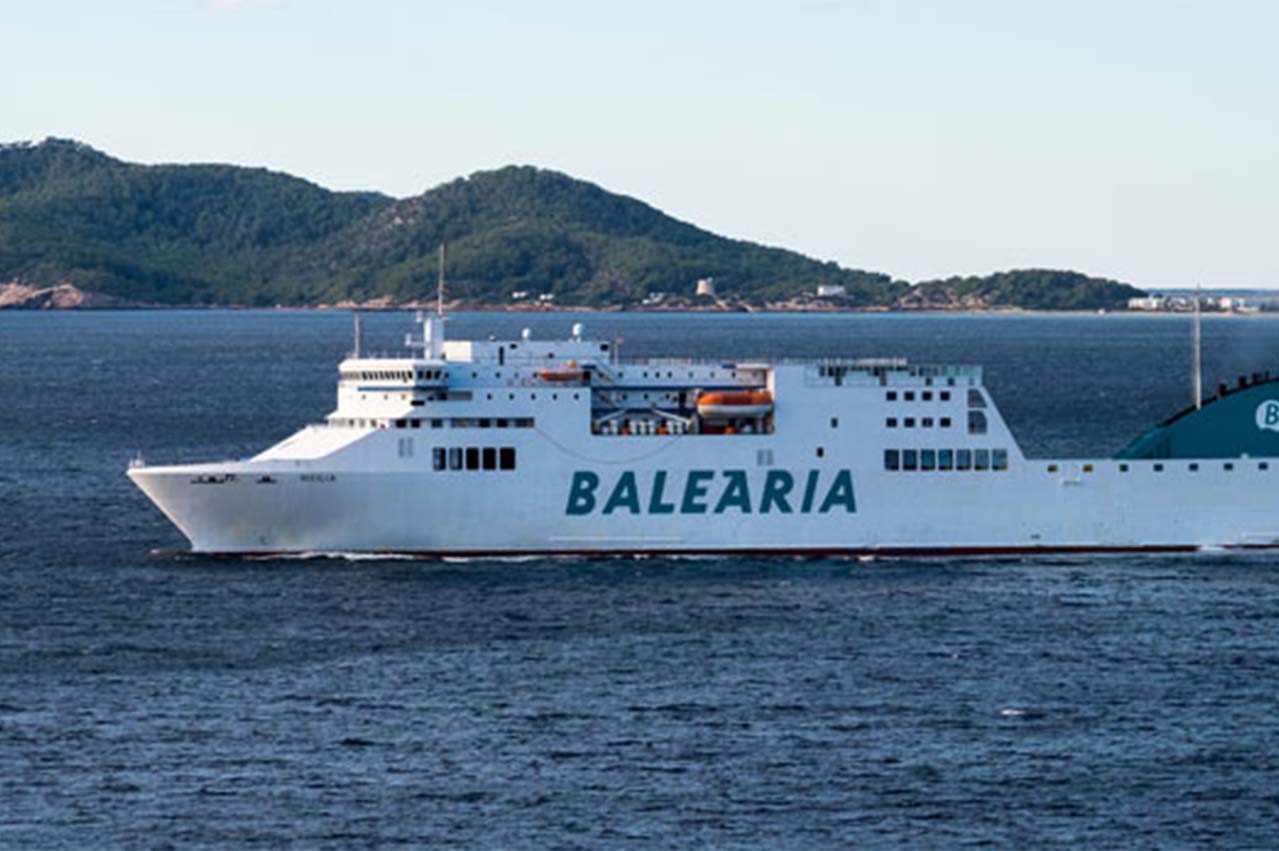 The ferries Naples, Abel Matutes, Sicily, Bahama Mama and Martin i Soler will be upgraded to use the fuel within the next two years.

The use of LNG in these five vessels is expected to reduce more than 45,000 metric tonnes (mt) of CO2 annually, 4,400 mt of nitrogen oxide (NOx) while eliminating sulphur and particulate emissions completely.

In addition to the retrofit project, the company is also studying two other LNG projects and is building two smart ships at the Visentini shipyard in Italy, the first of which will be operational from February 2019.

“In three years the company plans to have nine ships sailing with this energy,” says President of Baleària, Adolfo Utor.

Baleària has been running an LNG training plan for its crew and ship inspectors since 2015.

NYK said it will continue with gradual planned introduction of LNG-fuelled vessels until realisation of zero-emission vessels that use marine fuels such as hydrogen or ammonia.