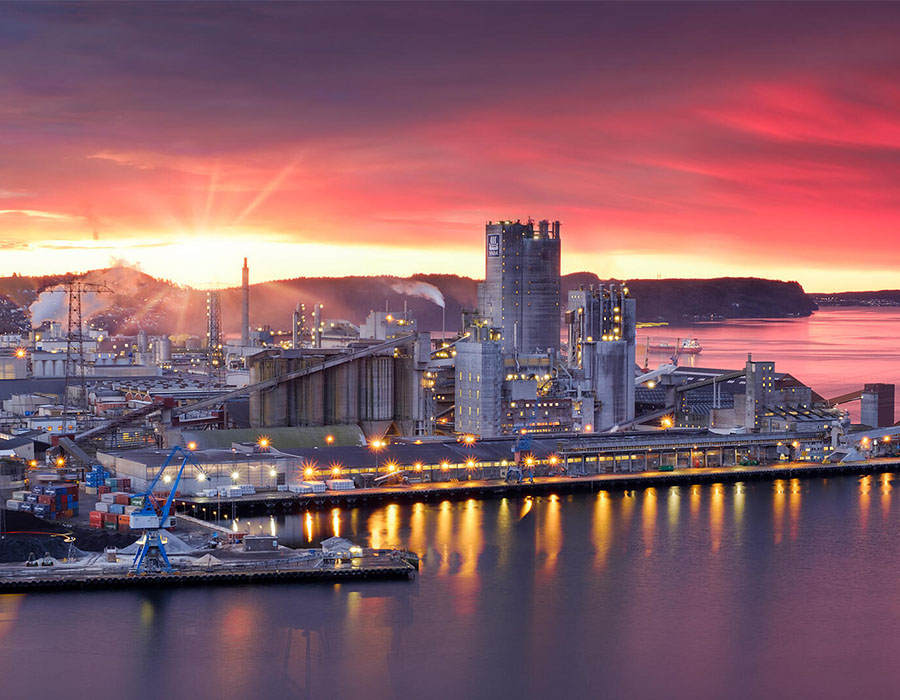 HEGRA is short for Herøya GReen Ammonia is geared specifically at meeting the ambition of the European Commission’s ‘Fit for 55’ package which aims to reduce EU emissions by 55% by 2030, according to a joint statement.

Green ammonia, produced using renewable energy, would also enable the production of carbon-free fertilizer, and is a promising zero-emission fuel for the maritime sector.

HEGRA will contribute to creating a new industry based on a regional hydrogen and ammonia market, whilst ensuring the survival and competitiveness of the Norwegian maritime and processing industries.

The costs of emissions in the processing industry are expected to increase in the international market as a result of regulations and customer demands. To achieve the necessary emission reductions, the Norwegian industry and maritime sector need access to clean hydrogen and ammonia.

The Norwegian maritime industry is set to cut their emissions in half by 2030. Access to emission-free fuel will be key to reach this goal. The existing global infrastructure for ammonia will facilitate Norwegian green ammonia to become a global commodity immediately.

A report published in 2020 by The Confederation of Norwegian Enterprise found the hydrogen industry can become a significant Norwegian export industry, with an estimated turnover of NOK 10 billion in 2030 and NOK 70 billion in 2050.

“The timing of HEGRA is important because it will be key to establish a well-functioning domestic and regional market before the global demand for ammonia increases,” says Auke Lont, Chair of HEGRA’s Board.

“We look forward to engaging with authorities and the industry on how to realize one of the first large-scale industrial projects within green hydrogen and ammonia in Norway.”

Report is based on partners Alfa Laval, Hafnia, Vestas, and Siemens Gamesa’s industrial expertise and input from a list of competent industrial players.