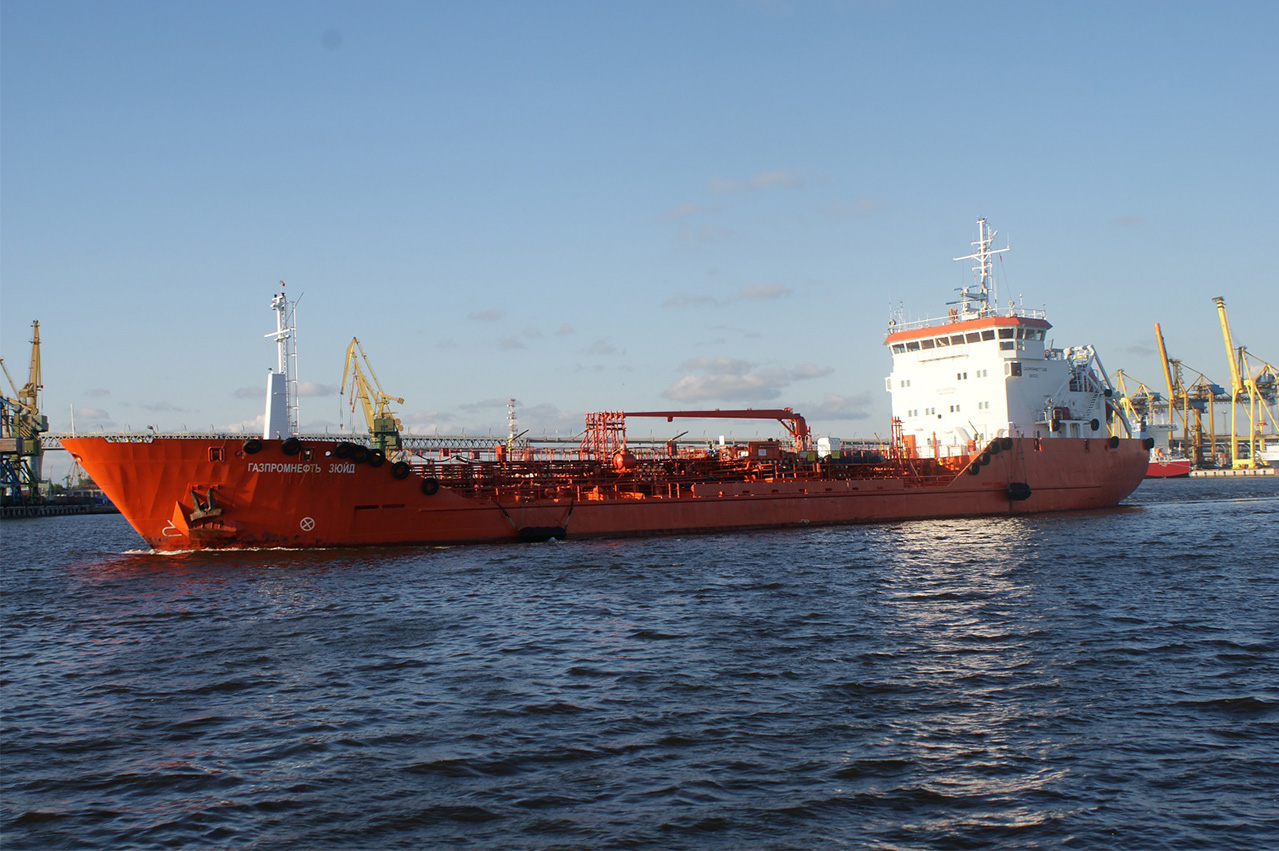 The dominant market share was due to GMB having the most extensive bunkering network in the Russian industry, it notes. The company operates in all key sea and river ports in Russia (20 offshore and 14 river), as well as in the ports of Constanta (Romania), Tallinn (Estonia) and Riga (Latvia).

GMB’s current owned fleet includes 11 bunkering vessels with a total cargo capacity of 40,700 m3, supported by a total tank farm capacity of 38,400 m3 at the ports of St. Petersburg and Novorossiysk.

The company noted the implementation of a stricter sulphur limit for marine fuel at emission control area (ECAs) in 2015, from 1.00% to 0.10% sulphur content, changing the market share of distillate consumption from 11% in 2014 to 23% in 2016 within the Baltic Basin.

However, the use of liquefied natural gas (LNG) will play a “key role” in the medium and long term due to the product’s ability to meet the requirements of the MARPOL Convention both in terms of sulphur content and concentration of nitrogen compounds.

In preparation for the medium and long term development, GMB says it will be involved in a “unique project” for the construction of Russia's first LNG bunker tanker by 2020. It is also participating in the formation of a legislative and permissive framework for LNG bunkering in Russian ports.

“An important strategic objective of Gazprom Neft Marine Bunker is to ensure a guaranteed supply of marine fuel for the Arctic projects of Gazprom Neft,” it explains.

“The perimeter of the new segment of the bunker market is covered by the shelf zone of the Arctic seas and the water area of ??the Northern Sea Route.

“The solution of this problem involves the creation of a bunker infrastructure of new quality: terminals for work in the Far North and a bunker fleet of the Arctic class.”

Demand for eco-friendly vessels powered by alternative bunker fuels such as methanol, ammonia and hydrogen will further expand in time, says HJSC spokesman.

The litigation at a Zhoushan City court was among other developments highlighted in a quarterly update.

Avenir will utilise its fleet of LNG Carriers to supply the terminal and will be allowed to consolidate some of its key bunkering customers in the region to be serviced from the terminal.