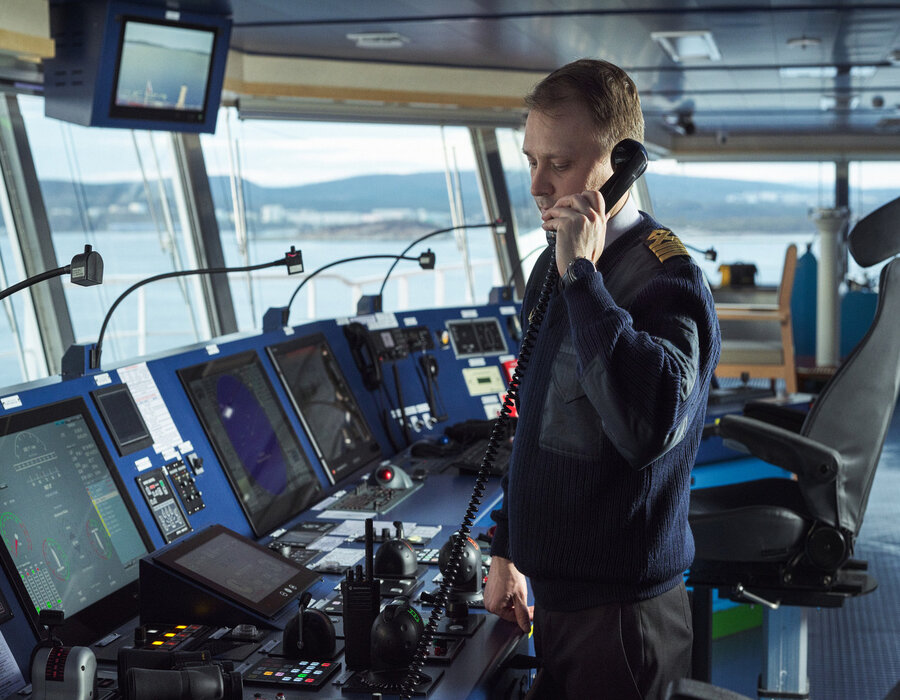 Throughout 2022, Gazpromneft Marine Bunker, operator of the Gazprom Neft’s bunkering business, will provide refueling for container ships, tankers and icebreakers of the mining and metallurgical holding operating along the Northern Sea Route.

The Arctic fleet of Norilsk Nickel has about 20 vessels, which operate, among other things, on the “northern delivery” – state supplies of vital resources to the northern regions of the country and the Far East.

The production and blending of environmentally friendly marine fuels with a sulfur content below 0.5% is carried out at the Moscow and Omsk refineries, as well as at the Gazpromneft Marine Bunker fuel terminals in St. Petersburg and Novorossiysk.

“The presence of a modern production base, as well as a developed infrastructure in the northern ports, allows us to carry out uninterrupted supplies of fuel with guaranteed high quality. At the same time, the fragile northern ecosystem requires careful treatment, so the basis of our supplies is marine fuel with a sulfur content below 0.5%, the use of which can significantly reduce the carbon footprint of transportation along the Northern Sea Route.

“Decarbonization of maritime transportation along the Northern Sea Route is one of the strategic areas of activity for Gazprom Neft Marine Bunker. The company provides year-round refueling of Arctic vessels of participants in maritime transportation with environmentally friendly fuel in the ports of Murmansk and Arkhangelsk, as well as on the NSR route.”

Firm will focus on breaking plastic waste down to chemical components when technology is advanced.

Pending a successful outcome, Klaveness Combination Carriers may decide to install the ‘FuelOpt’ solution on the full CABU fleet over the next 1-2 years.