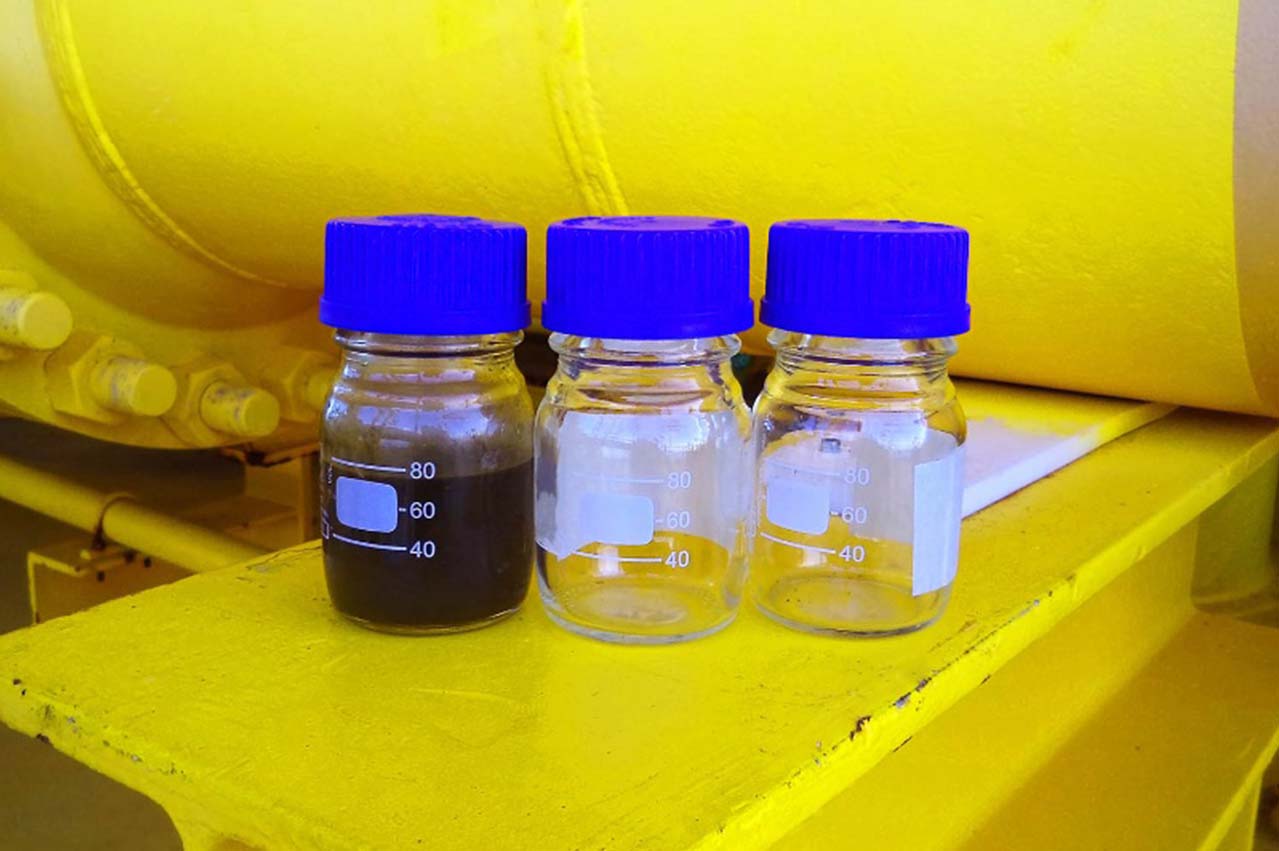 Maritime P&I club Gard on Thursday (28 November) published an alert on the stability and compatibility of very low sulphur fuel oils, informing readers the availability of a new CIMAS guideline of mitigating these issues:

In order to meet increasing restrictions on the sulphur content in marine fuel as defined by MARPOL Annex VI Regulation 14.1.3, the characteristics of the blending component feedstocks, method of production and type of cutter stocks used may be different from those in use today. As a result, marine fuels post 2020, i.e. max 0.50% blended fuels, are expected to result in a wide range of fuel formulations and characteristics and, consequently, an increased risk of instability and incompatibility compared with most fuels currently being used.

CIMAC is a project sponsor of the Joint Industry Guidance on the supply and use of 0.50% – sulphur marine fuel which was released in August 2019. The new CIMAC guideline builds on the Joint Industry Guidance and provides practical and detailed advice on fuel handling that should be required reading for those responsible for procurement of bunkers and fuel management onboard for vessels using residual fuels.

Residual fuel oils contain asphaltenes which is a generic term covering a wide range of heavier hydrocarbon structures of high molecular weight and high carbon/hydrogen ratios. If the asphaltenes cannot be retained in their suspended state, they will drop out as sludge and the fuel becomes unstable – also called ‘asphaltene precipitation’. The sludge is difficult to remove and in the worst case can harden into “coke like material” that must be removed manually.

The stability of a residual fuel is defined by its resistance to precipitate asphaltenic sludge despite being subjected to forces, such as thermal and ageing stresses, while handled and stored under normal operating conditions.

While stability is a characteristic of a single fuel as supplied, compatibility is the ability of two or more fuels to be comingled without evidence of material separation; or in other words, no asphaltenes precipitating when the fuels are mixed. Two perfectly stable fuels may be incompatible when mixed. Two stable fuels that are compatible at some mixing ratios may also be incompatible at other mixing ratios. It is therefore critical to properly test for compatibility before commingling.

From a ship perspective, the impact of an unstable fuel is identical to the impact of having mixed two incompatible fuels. In both instances, excessive sludge concentration may form in tanks and can readily choke purifiers, filters, fuel injection equipment and even fuel lines themselves. However, the responsibilities are very different. “It is the responsibility of the supplier to provide a stable product whereas it is the responsibility of the engineers on board to apply best fuel management practice to mitigate the risk associated with mixing incompatible fuels” states CIMAC.

In order to mitigate the risk of a fuel becoming unstable on board, CIMAC recommends all marine fuels be purchased under ISO 8217:2017, including the information given in the ISO/PAS 23263:2019. Furthermore, ships’ crews are advised to apply a “first-in first-out” fuel inventory principle and make every effort to prevent the fuel being unnecessarily heated over extended periods.

Commingling of bunker fuel is never recommended but if there is no other option than to load on top in the bunker tank, CIMAC recommends that compatibility checks are made using actual ratios or if not known then ratios of around 10/90, 50/50 and 90/10 are recommended as a minimum. CIMAC also emphasizes on controlled laboratory testing for determining stability or compatibility.

The guideline in its entirety is available on the CIMAC website.

Global sessions to start from the Equinox Complex in Singapore, October 26 followed by seven other countries.

IBIA: Concerns about clarity on exemptions discussed at PPR 5

Questions about potential non-availability situations of compliant marine fuel and other scenarios were discussed at PPR 5.