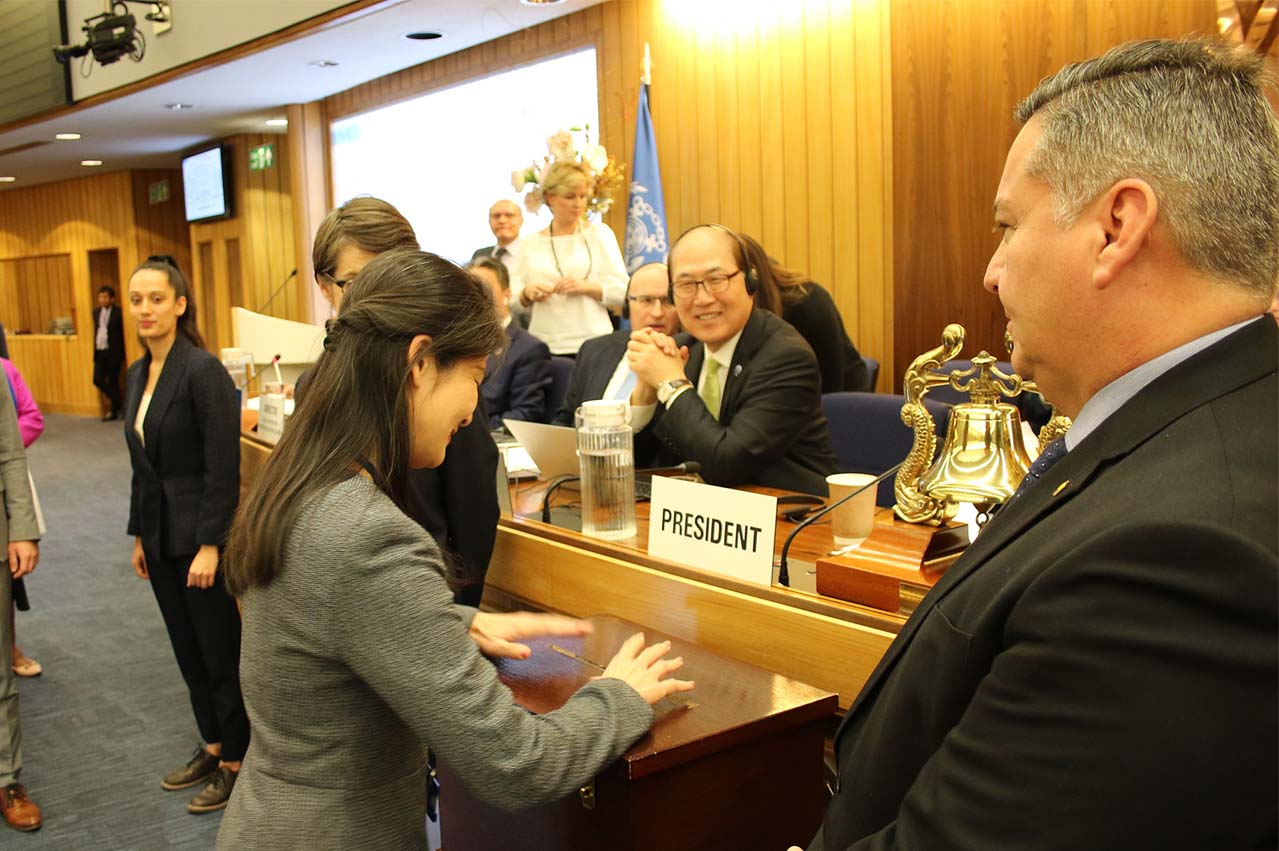 Singapore has been re-elected into the Council of the International Maritime Organization (IMO) for a 14th consecutive two-year term, said the Ministry of Transport on Saturday (30 November).

The election was held during the 31st Session of the IMO Assembly, on 29 November 2019 in London, the United Kingdom.

Khaw Boon Wan, Singapore’s Coordinating Minister for Infrastructure and Minister for Transport, led the delegation comprising officials from the Ministry of Transport (MOT) and the Maritime and Port Authority of Singapore (MPA).

“Singapore is honoured to be re-elected to the IMO Council and is grateful for the support of our fellow IMO Member States. We will continue to contribute actively towards the IMO’s goals,” he said, following Singapore’s successful re-election.

Singapore was first elected to the IMO Council in 1993 and has since been re-elected to the Council at subsequent biennial IMO Assemblies.

As an IMO Council Member, Singapore has contributed to, and played an active role in the IMO, including serving in various leadership positions and making significant contributions towards advancing the efforts of the international maritime community to enhance navigational safety, promote efficient and sustainable shipping, and protect the marine environment.

The Assembly of the International Maritime Organization has elected the following States to be Members of its Council for the 2020-2021 biennium:

Category (c) – 20 States not elected under (a) or (b) above, which have special interests in maritime transport or navigation and whose election to the Council will ensure the representation of all major geographic areas of the world:
Bahamas, Belgium, Chile, Cyprus, Denmark, Egypt, Indonesia, Jamaica, Kenya, Kuwait, Malaysia, Malta, Mexico, Morocco, Peru, the Philippines, Singapore, South Africa, Thailand and Turkey.

At least two lenders are blocking short term credit facilities to the firm amidst doubts on the firm’s ability to repay the debts, according to a Bloomberg report.