FuelTrust: Early warning is the best protection against contaminated bunkers 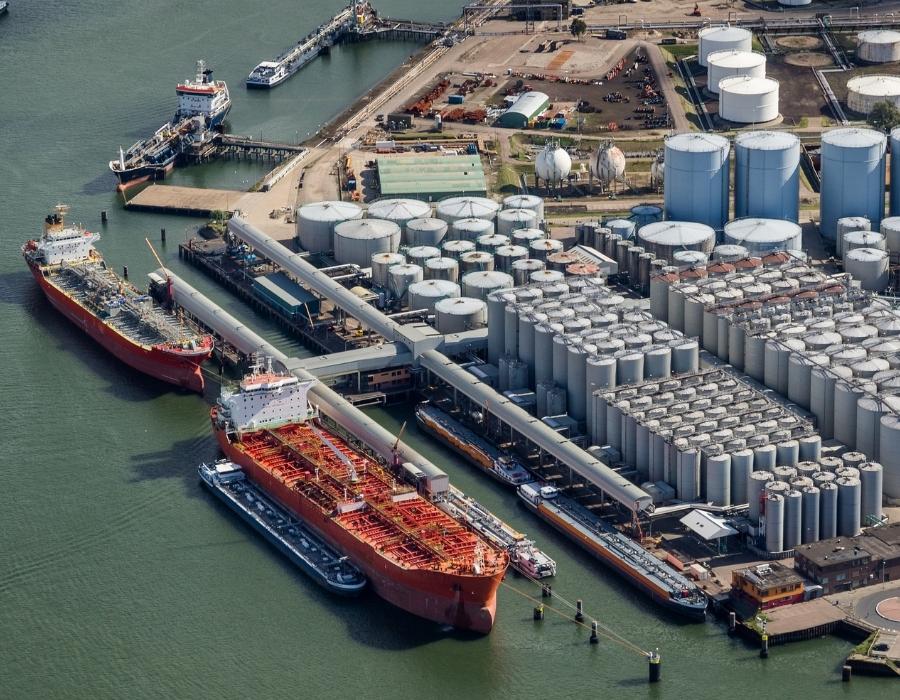 In an exclusive article shared with Manifold Times, Jonathan Arneault, CEO of FuelTrust, a startup company using blockchain and AI to trace the provenance of marine fuels, shares on how a digital early warning system can help protect against contaminated bunkers and warn buyers and suppliers of possible risks before the fuel is bunkered.

The Singapore contamination earlier this year affected hundreds of ships, caused millions of dollar in damages and – like the Houston fuel contamination in 2018 – will most likey result in legal actions for year to come.

The cause of this disruption has been attributed to a batch of high sulphur fuel oil, containing unacceptable concentration levels of chlorinated organic compounds. Unfortunately current ISO 8217 testing methods are not enough to have detected the contaminates in either the Singapore or Houston incidents. 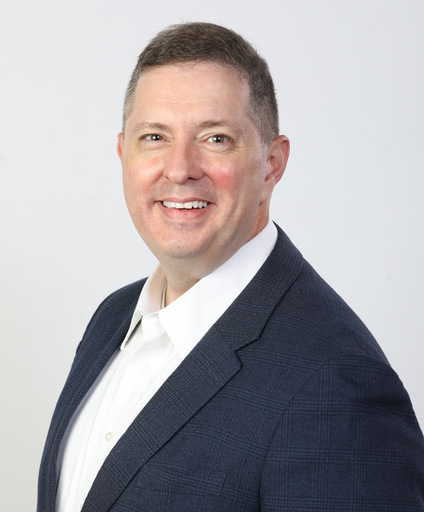 Beyond the price of the fuel itself, widespread contamination comes at a big cost. Insurance claims for disruption to cargo delivery and damage to machinery alone could easily run to hundreds of millions of dollars. There are also the costs that shipowners and operators must bear for repairs, vessels out of operation while being fixed and potential penalties for failing to meet contractual agreements. Moreover, a single batch of bad fuel can cause long-term reputational damage to the fuel suppliers involved.

Ship operators are typically advised to avoid taking on contaminated bunkers by selecting suppliers carefully, performing additional tests on bunkers and checking the details of bunker supply contracts in case there is a time limit for giving notice of quality issues. This is good advice for helping to mitigate risks, but it is far from foolproof, and it does not take into account the commercial time pressures operators face.

Tracking and analysing the transactions that a batch of fuel goes through to reach the bunker terminal using digital technology can help protect against these major risks, and warn buyers and suppliers of possible risks before the fuel is bunkered. This digital early warning system can also fit in with the commercial timelines of vessel operators and fuel suppliers alike.

Access to the content, history and expected performance of bunker fuel prior to sale or bunkering, allows suppliers and shipowners to reduce their operational and financial risks. Suppliers, in particular, can spread these benefits across their customers. In Singapore, a GCMS (Gas chromatography–mass spectrometry) test would have revealed the presence of the organic chlorides causing the fuel contamination. A digital early warning system, combining AI and blockchain technologies, could have helped reduce the risks in this case, by providing a record of the GCMS lab analysis of the supplier storage fuel tanks.

Importantly, these digital technologies work together. Blockchain technology is used to establish a digital record of a batch of fuel throughout its lifecycle, and to allow suppliers to grant data access only to parties that need the information. Recording information using blockchain technology provides a single source of truth for the fuel lifecycle. AI technology is used to analyse the data held in the blockchain and to identify chemical risk, providing an early warning to ship owners and bunker suppliers based on these insights.

Recording data from the fuel lifecycle using blockchain-based technology provides data security through encryption and permissioned transparency, allowing suppliers to only share this information with their commercial partners – building transparency and trust, but not at the cost of competitiveness.

Digital technology also allows operators and suppliers to receive alerts when AI algorithms detect anomalies or non-compliant fuels before they are bunkered, saving suppliers and shipowners from reputational, operational and commercial damage. Using AI and blockchain technologies requires no hardware or manual resources, meaning these insights can be made available at very low cost – just a few pennies per barrel.

While the scope of the recent incidents in Singapore again brought attention to the persistent, global issue of fuel contamination, fuel quality problems cause debunkering issues every month in ports around the world – most of which never make the news. At FuelTrust, we have developed a digital solution that delivers trusted transparency for the bunker industry, and provides the early warning indicators to alleviate the types of fuel contamination issues that cost the sector hundreds of millions of dollars.

Singapore: MPA guidelines for safe transfer of persons between vessels at anchorages

MPA has observed negligence of some common safety measures ‘have resulted in a few injuries and/or loss of lives, which could have been prevented’.

WFS expands unsecured credit facility to $1.8 billion ahead of IMO 2020

Singapore: Marine fuel sales rose by 3.7% on year during May, show MPA data

4.1 million mt of various marine fuels were sold at the world’s largest bunkering port in April, an increase from 3.93 million mt recorded during May 2020.