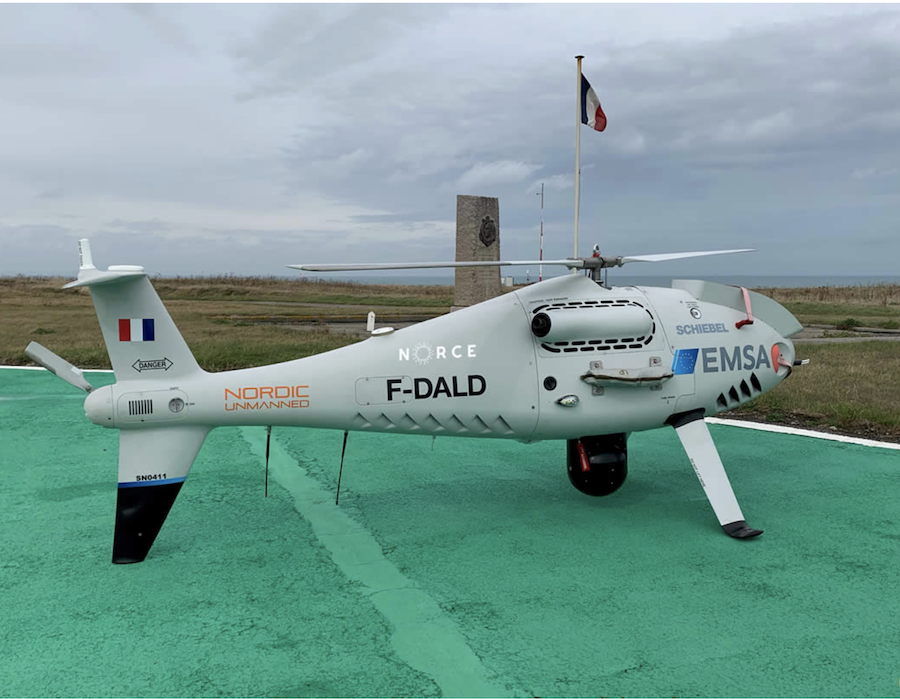 The European Maritime Safety Agency (EMSA) on Wednesday (23 September) said France’s Ministry of the Sea is trialling a sniffer drone in the strait of Pas-de-Calais, the world’s busiest area for ship movements, to tighten control over ship emissions in French waters.

The sniffer drone is made available to France by EMSA.

Operations have started on 23 of September for a period of three months with flights taking off from the Regional Surveillance and Rescue Operational Centre (CROSS) Gris-Nez which will serve as a logistical base and will coordinate the follow-up of the flights, it said.

The unmanned aircraft (RPAS) will fly above the traffic separation scheme of Pas-de-Calais.

Ships navigating in this area must not use fuel with a sulphur concentration higher than 0,1% whereas in other areas the limitation is set at 0,5%.

The information collected from the drone (sulphur concentration, images, flight trajectory and gas measurements) will be transmitted live and recorded in EMSA’s RPAS data centre.

The RPAS Data Centre is linked to THETIS-EU, a European database used by authorities around Europe responsible for ship inspections.

If the emissions measurement taken by the drone reveals a breach in the concentration limit, a subsequent ship inspection may be triggered at the next port of call, said EMSA.

It noted that EU member states will be informed of these breaches to facilitate the coordination of the ship inspections among them. 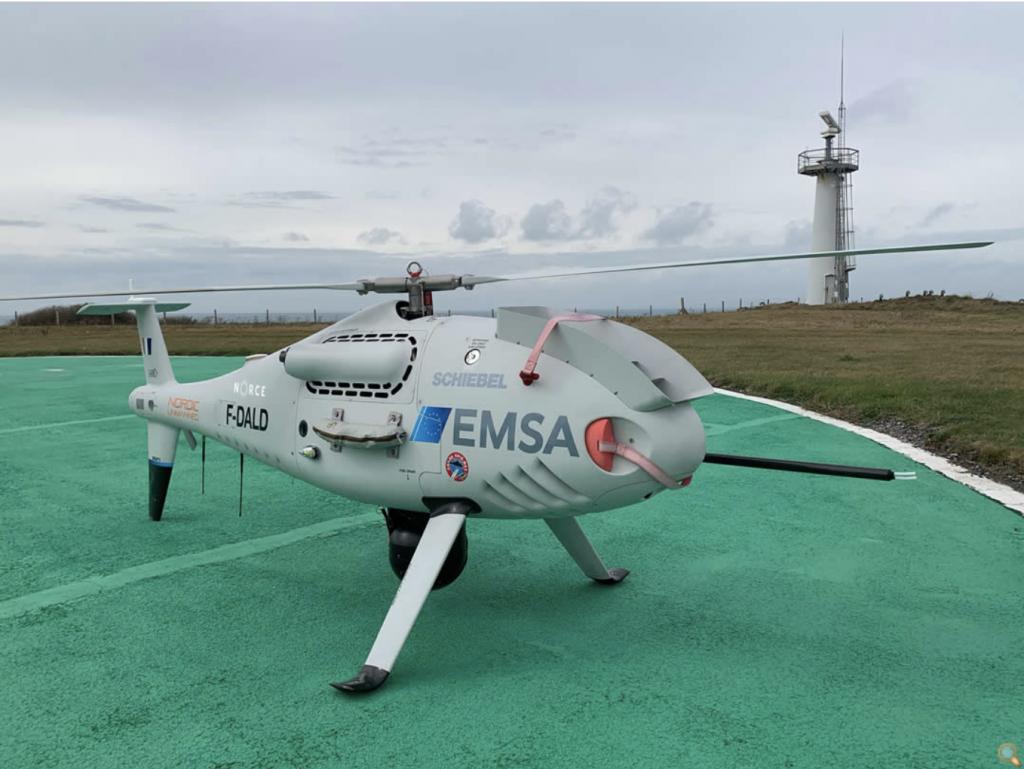 If ship operators divert around the ECA to save on fuel costs, due to increased cost of ECA-compliant fuel.

Berthed vessels are required to consume bunker fuel with sulphur content of below 0.50% from January 1, 2018 at ports within three regions.

Reduction of air pollutants will be addressed differently in the future as shipping industry continues decarbonisation.