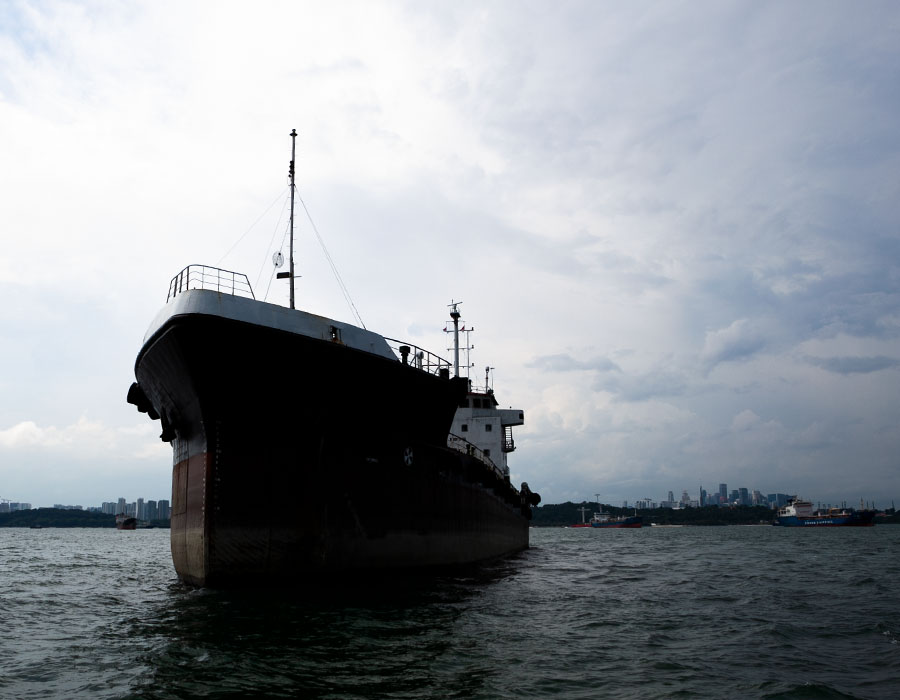 We would like to highlight the recently released update and informative paper from CIMAC Working Group on marine Fuels. The original document from CIMAC can be downloaded here. Lloyd’s Register FOBAS has a strong presence in the CIMAC working group and our aim is to represent our clients’ interests in all areas we possibly can. The document provides a summary of the situation around the organic chloride contamination cases earlier this year in Singapore and follows on from updates and case summary released previously by MPA in Singapore.

Back in late February/early March, we had reports from one or two vessels of problems including fuel pump damage while using high sulphur fuels bunkered from Singapore. After detailed investigation, it was discovered that organic chlorides or COC’s (Chlorinated Organic Compounds) were present in the fuel at very high concentrations. Once it was clear this was not just a one-off incident, we issued an alert to all our clients on 29th March, with a further update on 14th April as well as directly contacting many vessels who, based on their bunkering information, were deemed most at risk of having been supplied with contaminated fuel. Although many vessels did face problems, we were able to preemptively warn many more to then have time to test their fuels before being put into use or de-bunkered.

It has been our stance from past experiences that organic chlorides should not be present in any marine fuel and that under certain conditions can cause corrosive damage to system components including fuel pumps. As described in the CIMAC statement, there is a clear cause and effect link that can be drawn and clear understanding that they should not be present.

As a solution provider to our client base, we offer specific testing to determine the presence and concentration of organic chlorides, however this should ideally be controlled on the supplier’s side, and we do see this as a rare incident that hopefully can be avoided in the future. There is also ongoing work in the industry to standardise the ASTM D7845 organic chloride test method to determine the specific organic species, which we have already applied successfully; recognising that the supplier’s responsibility to meet the limit has been set against the test method for Total Organic Chlorine EN 14077 as highlighted in the CIMAC paper. As ever we will be monitoring fuel quality and alert vessels to any signs of similar incidents in the future.

Lead times for low sulphur fuel stems are steady on the week in Singapore, Zhoushan and Tokyo, while prompt supply has improved in Fujairah.

Spin off digital business at republic will combine Minerva’s ADP and rise-x.io’s DIANA EOP to enable end-to-end bunkering solutions in a digital ecosystem.

Though Argentinian VLSFO production was up by 8.7%, data shows exports declined to serve domestic VLSFO bunker fuel demand that increased by 147,660t in Q1.

Rough weather has disrupted bunker deliveries in Zhoushan and South Korean bunkering hubs, while Singapore continues to see tightness on the back of terminal congestion.