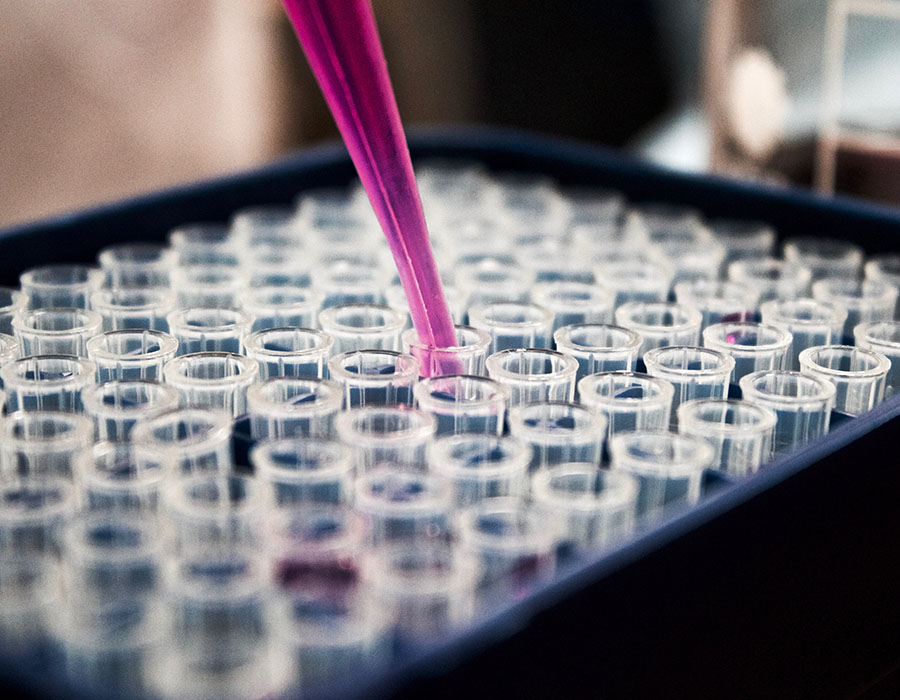 In the last three weeks FOBAS has tested several samples from the ARA region which had tested Total Sediment Potential (TSP) results exceeding the ISO 8217 specification limit of 0.10% m/m. The samples were all VLSFO fuels and TSP results were ranging from 0.18%m/m to 0.21%m/m.

Fuels with high sediments can result in excessive sludge deposition in tanks and throughout the handling and treatment/fuel injection systems. Furthermore, in certain cases the attempted use of such fuels may result in highly compromised combustion leading to engine and turbocharger damage.

In view of the above, if your ships are planning to bunker in this port or nearby area, we recommend that suppliers are advised of your concerns regarding the stability of the fuel, and that they provide you with additional reassurance that they will adhere to the ISO 8217 requirements for the grade ordered.

Extraordinary general meetings for both companies were held on Thursday, 25 March and Borrelli Walsh Pte Limited haS been appointed Liquidators for the process.