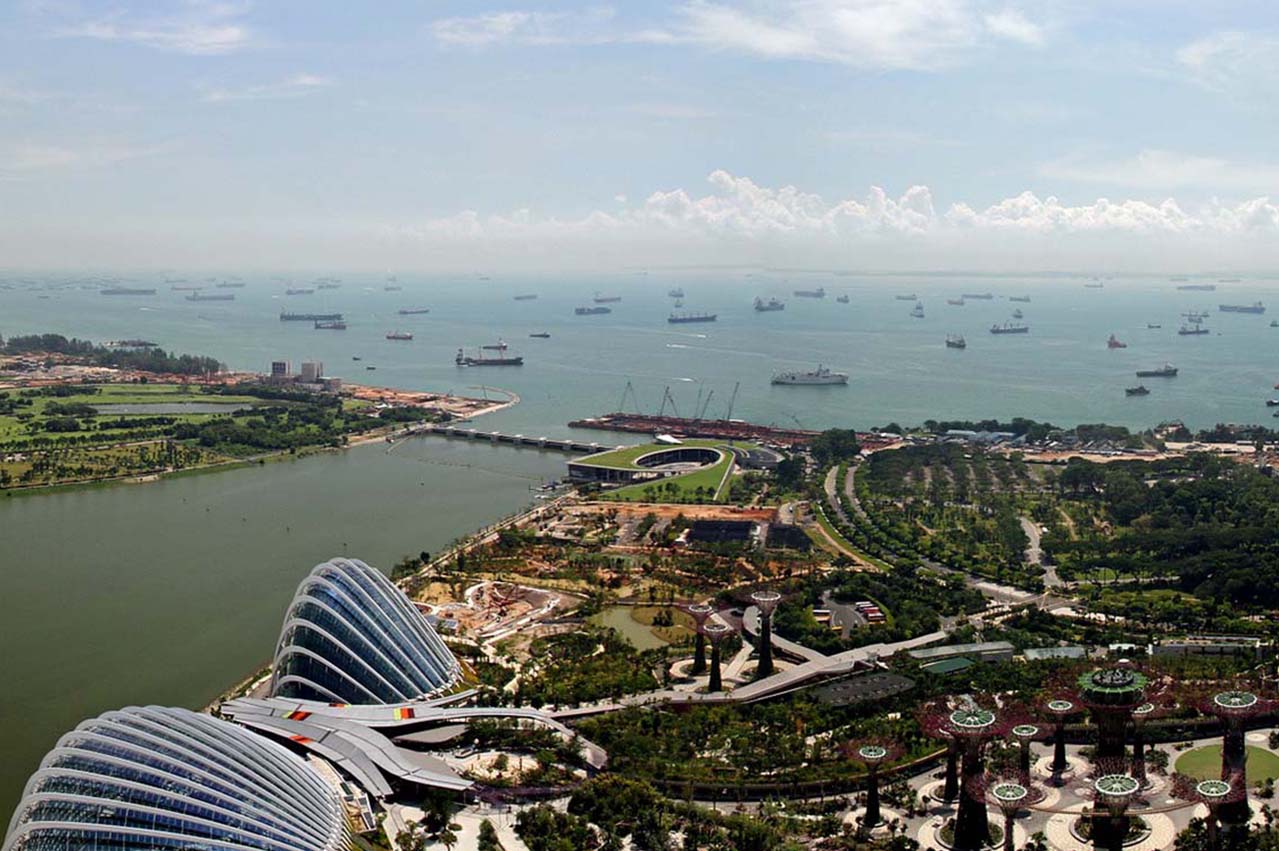 The Lloyd’s Register Fuel Oil Bunkering Analysis and Advisory Service (FOBAS) on Wednesday (9 January) issued an alert informing all shipowners and operators of off spec marine fuel oil at Singapore:

In the last week, FOBAS has tested a number of samples from Singapore, which were ordered as ISO-F-RMG380 grade. However, Total Sediment Potential results were unobtainable, with samples failing to filter within the 25 minutes given for the test method. This is evidential of sediment being above the limit as specified in ISO 8217 for an RMG380. Other fuel parameters indicate satisfactory results.

Advised bunker details from respective Bunker Delivery Notes (BDN) as well as FOBAS quality analysis indicate these samples appear to originate from same batch of fuel delivered over a period of time.

Fuels with high sediments can result in excessive sludge deposition in tanks and throughout the handling and treatment/fuel injection systems. Furthermore the attempted use of such fuels can result in highly compromised combustion leading to engine and turbocharger damage.

In view of the above, if your ships are planning to bunker in that region, we recommend that suppliers are advised of your concerns regarding the stability of the fuel in the area, and that they provide you with additional reassurance that they will adhere to the ISO 8217 requirements for the grade ordered.

Cost of lifting bunkers in Singapore is rising relative to neighbouring ports in Asia on tighter VLSFO supplies, rising feedstock costs, and intensifying competition in the region.

The total volume of marine fuel sold at Singapore port in March 2018 amounted to 4.17 million mt.