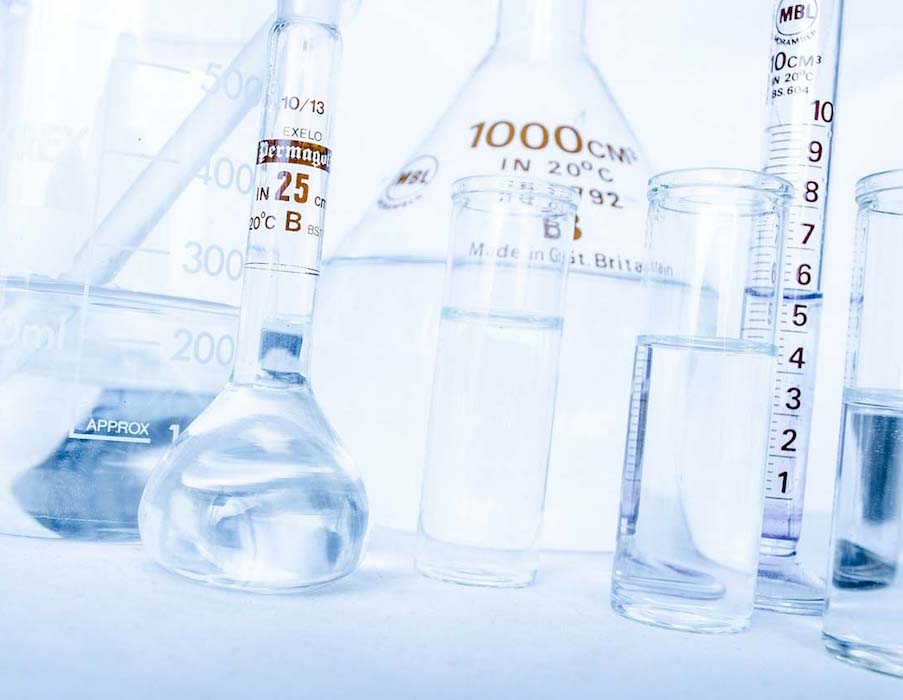 In the last week, FOBAS has tested a number of samples from Balboa, which were ordered as ISO-F-RMG380 grade, however Total Sediment Potential (TSP) exceeded the specified ISO 8217 limit of 0.10% mass. The TSP results of these fuel samples range from 0.17 – 0.27% mass, whilst other fuel parameters indicated satisfactory results.

Advised bunker details from respective Bunker Delivery Notes (BDN) as well as FOBAS quality analysis indicates these samples appear to originate from the same batch of fuel delivered over a period of time.

Extended analysis by Total Sediment Existent (TSE) and Toluene Wash indicated that the high sediment results were due to both extraneous dirt and precipitated asphaltenic material, indicating the fuel to be unstable. Unstable fuels can result in excessive sludge deposition in tanks and throughout the handling and treatment/fuel injection systems.

In view of the above, if your ships are planning to bunker in that region, we recommend that suppliers are advised of your concerns regarding the stability of the fuel in the area, and that they provide you with additional reassurance that they will adhere to the ISO 8217 requirements for the grade ordered. Additional attention should be given to the collection of bunker samples. It should be ensured that all parties have witnessed the sampling process and have signed witness forms accordingly, and that the supporting documentation includes records of all the samples considered representative of the fuel as loaded.