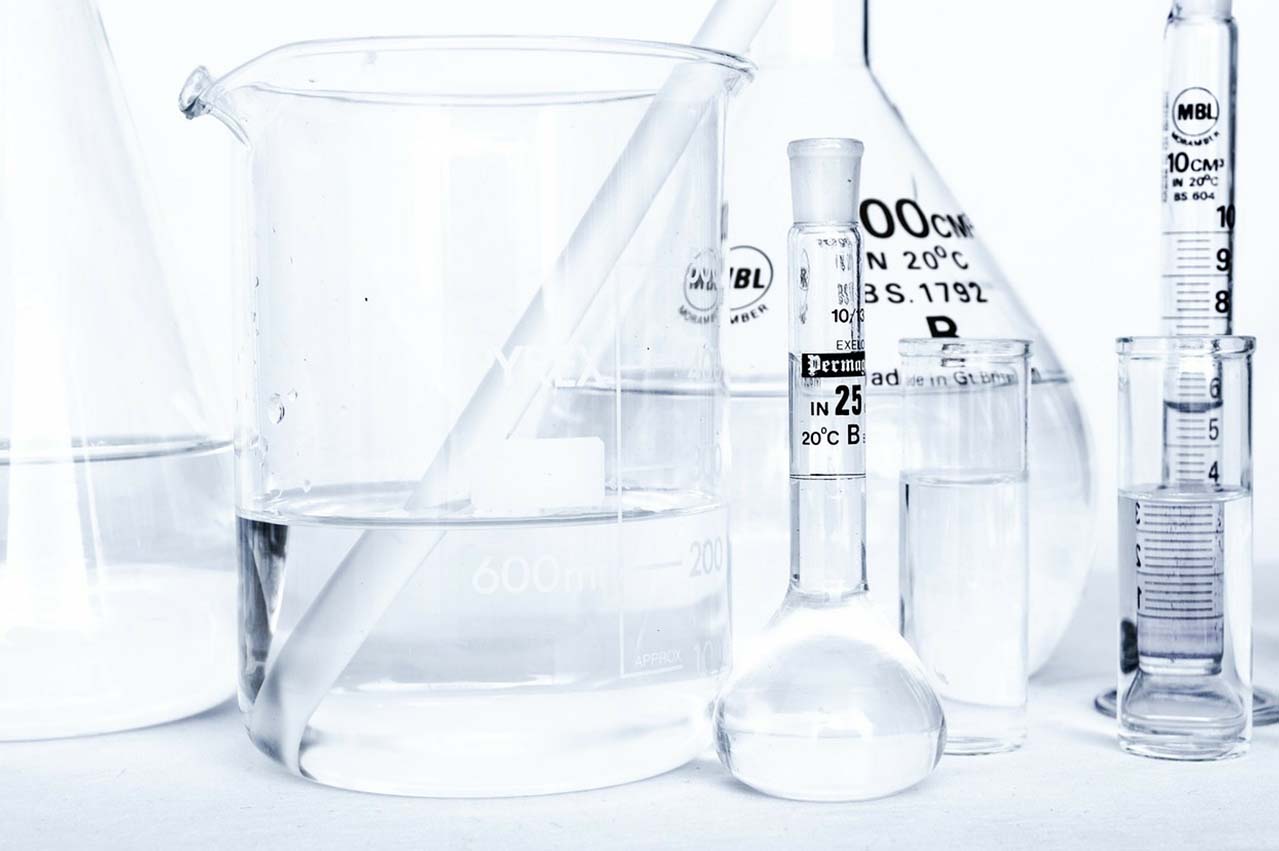 FOBAS is currently investigating a number of samples bunkered in St Petersburg, Russia, taken from mid-April to the beginning of May, which were ordered as ISO-F-RMG380 grade and met specification for table 2 of ISO 8217. However, during the use of these fuels, vessels have reported various problems such as damage to plungers and M/E and A/E filter damage.

Investigative analysis on these samples by GCMS methods is currently ongoing. However, initial findings have indicated the clear presence of chlorinated hydrocarbon compounds along with other chemical species.

The presence of these contaminants in a fuel are a cause for concern and as mentioned in both MARPOL Annex VI regulation 18.3 and ISO 8217, Clause 5, no material should be present in the fuel at a concentration that is harmful to personnel, jeopardizes the safety of the ship, or adversely affects the performance of the machinery.

In view of the above, if your ships are planning to bunker in that region, we recommend that suppliers are advised of your concerns regarding the quality of the fuel in the area. Suppliers should also be reminded about the expectation as per ISO 8217: 2010/2012/2017 (Annex B – Deleterious material), to have in place an adequate quality assurance and management of change procedure from the refinery, fuel terminal or any other supply facility, including supply barges and truck deliveries to ensure that the resultant fuel is compliant with the requirements of clause 5 of the standard.

Furthermore, attention should be given to the collection of bunker samples. It should be ensured that all parties have witnessed the sampling process and have signed witness forms accordingly, and that the supporting documentation includes records of all the samples considered representative of the fuel as loaded.

SMW 2019: Traditional days of fuel procurement are over, says VPS

Fuel management as a disciple will get much attention going forward with IMO 2020, says Managing Director - AMEA, VPS.