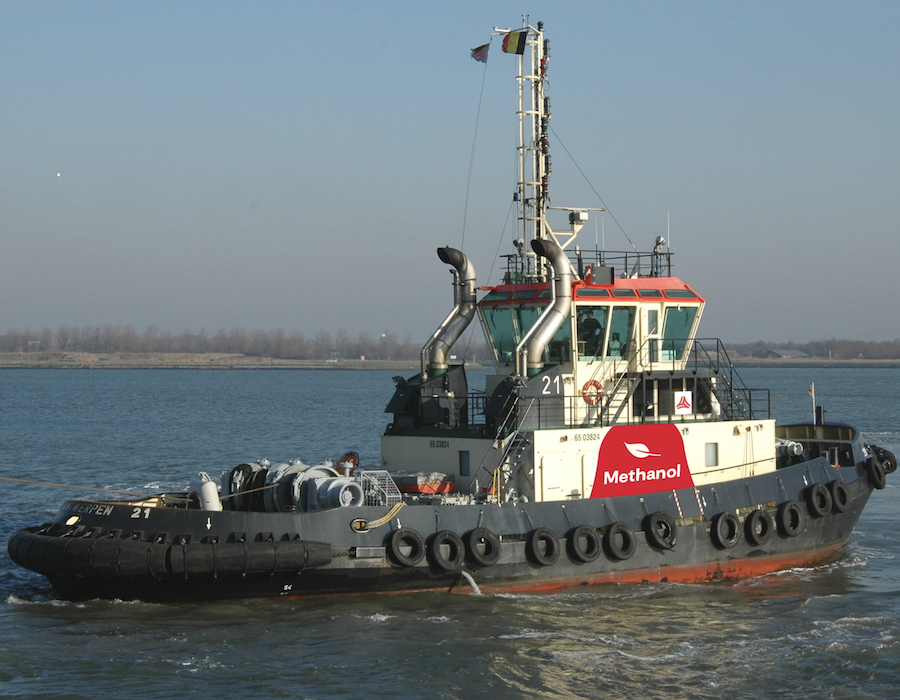 The Port of Antwerp on Tuesday (23 June) said a consortium of Europe’s maritime research and technology leaders have launched the FASTWATER project to demonstrate the feasibility of retrofit and newbuild vessels to operate on methanol as a pathway to fossil-free shipping.

With funding from the European Commission, FASTWATER will focus on high impact outcomes, designing solutions for existing ships and designs for newbuildings, demonstrating methanol as a future-proof marine fuel to create a fast track to carbon neutral shipping, it explained.

The port added the project is aimed at commercialising medium and high-speed methanol-fuelled engines for shipping.

A conversion concept for a river cruise ship using methanol-driven propulsion will also be developed and a universal, scalable retrofit kit for converting diesel fuelled ships to methanol use for a wide power range (200 kW-4 MW) will be validated.

“The FASTWATER consortium members bring a strong track record with methanol projects to this effort, which will address current bottlenecks that are hindering the use of methanol as a fuel for waterborne transport,” said project manager Prof. Sebastian Verhelst of Lund University and Gent University. 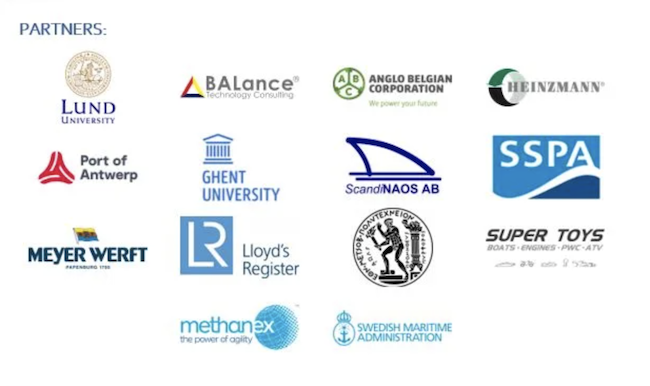 As part of the WingSail project, the system is designed to be aerodynamic, user friendly, and low maintenance.

Harvey Energy operates on LNG, battery power, and diesel fuel, and has gone on hire for a term contract upon commissioning the battery system.

M/V Paolo Topic being constructed at Onomichi Dockyard in Japan, to be managed by Marfin Management.