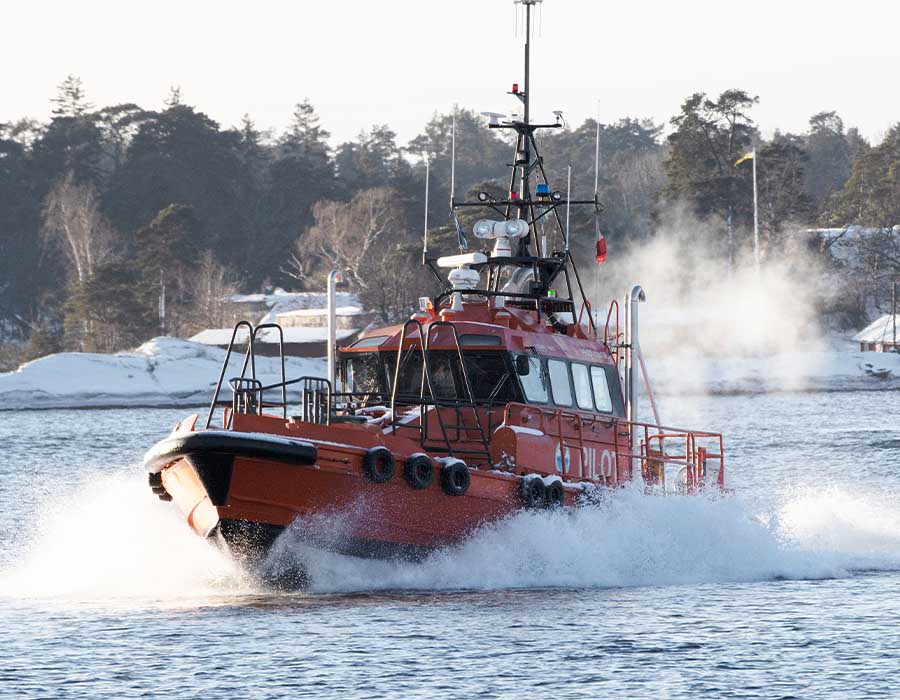 The FASTWATER consortium and Swedish Maritime Administration (SMA) on Wednesday (15 December) said they have successfully demonstrated a pilot boat which has been converted to operate on methanol fuel.

The demonstration in Stockholm Harbour followed a bunkering operation at SMA station in Oxelösund, Sweden, where the vessel will be based, it states.

The event was addressed by members of the Swedish National Parliament Johan Büser and Anders Hansson who spoke to the importance of alternative fuels like methanol in reducing carbon and pollution emissions on a local and national basis.“This launch shows that Sweden and the Swedish maritime sector is innovative regarding science and innovation and demonstrates the long tradition of business, politics and universities joining forces,” said Johan Büser.

“The FASTWATER project demonstrates that Methanol is a present and practical choice for application in ports and coastal shipping for all kinds of small craft, where there is an urgent need to reduce pollution,” commented Sebastian Verhelst, FASTWATER coordinator.

“The pilot boat is the link between shore and ship 365 days a year in all weather conditions; for this we need a robust, reliable energy solution with simple storage which makes methanol the best option,” said Albert Wiström, Shipping Inspector, Sjöfartsverket.

“This pilot boat is probably one of the cleanest ships on the water, world-wide because it operates on Biomethanol; we have seen huge requests for similar engines on the market,” noted Patrik Molander of engine supplier ScandiNAOS.

“Our congratulations go to FASTWATER, the SMA and their project partners for this successful demonstration of the potential of Methanol to help the industry transition to low carbon operations,” said Gregory Dolan, CEO, The Methanol Institute.

The event provided a further demonstration of Methanol’s suitability as a marine fuel, permitted within the International Maritime Organization’s IGF Code with full Flag State and Class Society approval.

Liquid at ambient temperature and miscible in water, Methanol can be shipped, stored and handled using procedures similar to conventional fuels. In operation, Methanol produces around 10% lower carbon emissions than fuel oil, has IMO-2020-compliant SOx emissions, low PM and NOx, it states.

The event was supported by the Swedish Maritime Administration and The Methanol Institute. A recording of the proceedings will be available via https://www.youtube.com/channel/UC-CJSsJzqB_MwP1Nkl6m4zg

The ferry industry might not seem like a major transportation sector, in reality it is as big as commercial aviation, transporting more than 2.1 billion people a year.

NYK intends to accelerate further efforts in applying ammonia and hydrogen as marine fuel, in addition to LNG as a bridging solution, said Senior General Manager.

Switch to biofuels required little to no technical modifications on the vessel and the bio bunker fuel has been handled onboard by its expert engineers without any issue.

Port has made progress in digitisation by launching the 2.0 version of ‘International Marine Fuel Bunkering Intelligent Supervision Service Application’.

Shipping industry needs to end its reliance on fossil fuels and shift to zero and low carbon bunker fuels, alongside technical and operational energy efficiency measures.