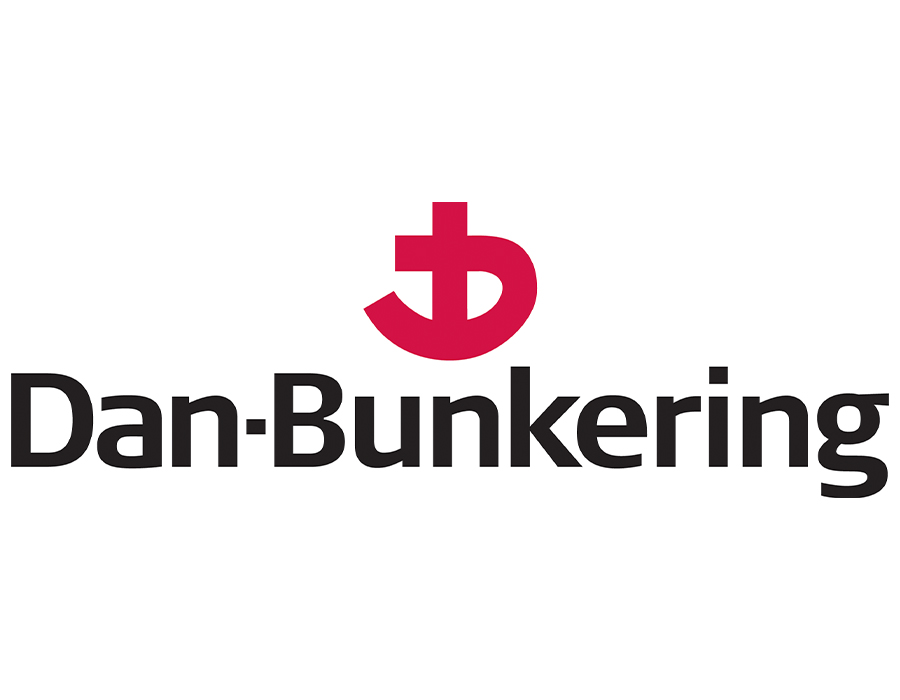 Dan-Bunkering on Tuesday (14 December) released a statement regarding the city court of Odense’s ruling against the company, Bunker Holding and Bunker Holding’s CEO:

Today, in the city court of Odense the verdict was made in the case against Dan-Bunkering, Bunker Holding and Bunker Holding’s CEO, who were indicted of having breached EU sanctions in Syria.

The court has not found that any of the defendants acted with direct intent to violate EU sanctions.

The court, on the other hand, found no evidence that neither Bunker Holding nor its CEO deliberately acted in violation of EU sanctions, but rather acted with unintentional negligence in relation to the smaller number of trades completed in the spring of 2017.

This is a very complicated case, which is also being reflected in the fact that the judges were not able to reach consensus about the Dan-Bunkering intentions. This question was settled with the votes 2-1.

Dan-Bunkering, Bunker Holding, and Bunker Holding’s CEO have from the beginning of the legal process taken the accusations very seriously. Therefore, we will now take the necessary time to consider and evaluate the verdict and the premises of the verdict thoroughly before making any decision of whether to appeal to a higher court.

Ammonia producer Yara International joins SGMF, becomes member of the Board of Directors

SGMF is conducting a primary Life Cycle Analysis Study on ammonia as a marine fuel, and will launch an ‘Ammonia as a Marine Fuel – an introductory guide’ in 2022.

Singapore bunker fuel market was hit by the bankruptcy of Hin Leong Trading in May and some traders shifted focus to Chinese ports, adding to high bunker demand.

PricewaterhouseCoopers, legal firms Rajah & Tann, and Drew & Napier based their fee estimates on the complex nature of salvaging HLT, reports The Business Times.

Director of Xin Hui Shipping Pte Ltd announced Seshadri Rajagopalan and Paresh Jotangia of Grant Thorton will be the joint judicial managers of the company.