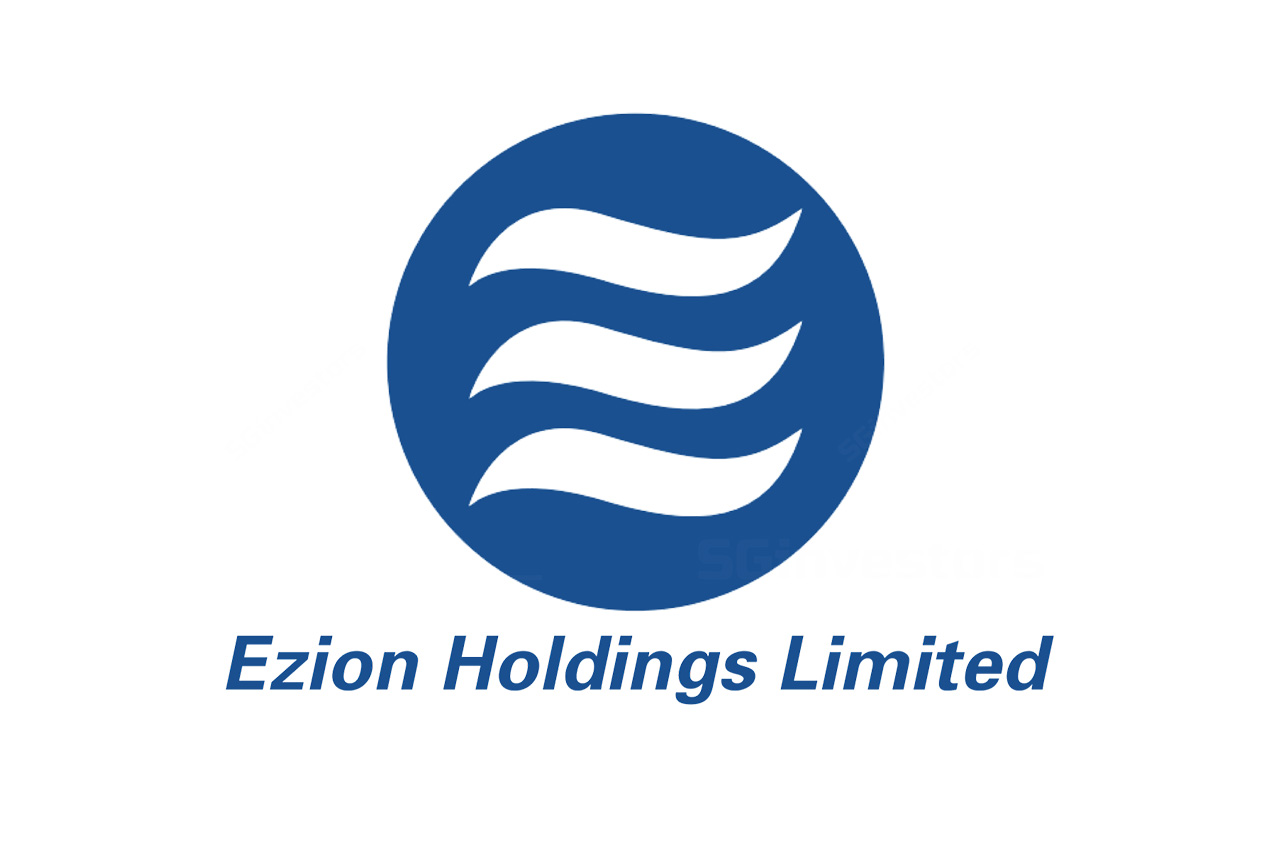 Ezion started refinancing exercise with various stakeholders to alleviate cashflow challenges, but continued to experience delayed payment from its clients; it has also experienced delays in re-deployment of some of its assets.

Overall, the oversupply of offshore logistics vessels and jack-up rigs in the industry has resulted in lower charter rates and depressed the market value of Ezion’s assets, it says.

“In line with financial year closing, the group carried out an impairment assessment of its assets based on their intended use,” it notes.

“Preliminary numbers show that net cash generated from operating activities for the group in 4Q2017 and FY2017 amount to approximately USD20 million and USD64 million respectively.

Ezion will announce its unaudited consolidated financial results for 4Q2017 and FY2017 on 28 March 2018.

Rising exports have pulled fuel oil out of ARA storage, and ample VLSFO supplies in Russian Baltic Sea ports has weighed on prices, according to report.

Uncertainty regarding supply availability and demand, amongst others, is leading to price swings in gasoil cargo prices and also delivered LSMGO bunker prices in Singapore.