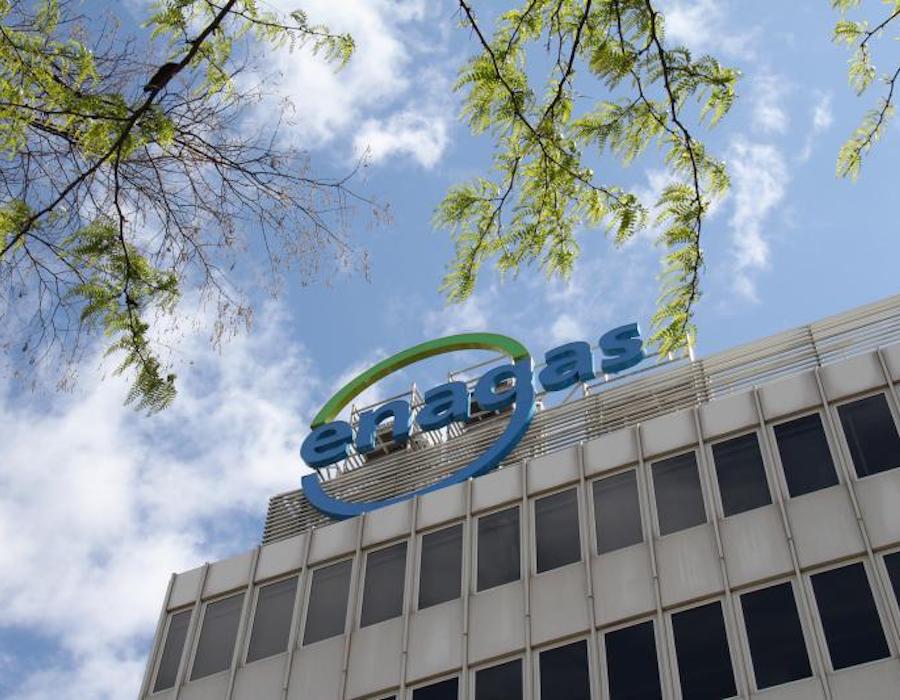 Specifically, the European Commission will support a number of initiatives, including the development of two new projects to supply liquefied natural gas (LNG) to ships –bunkering- in Barcelona and Algeciras, coordinated by Enagás, it said.

The partners in these initiatives are Enagás, Scale Gas—a subsidiary created through Enagás Emprende programme—Knutsen, the Port Authorities of Barcelona and Bahía de Algeciras.

These projects are framed within the ‘LNGhive2’ institutional strategy led by Puertos del Estado, to support the development of LNG market as maritime fuel and to guarantee its bunkering in the ports in compliance with EU Directive 94/2014 on alternative fuels.

The funds granted by the Connecting Europe Facility, which have been used to support a total of eight projects in Spain in the latest call, will help to achieve the climate objectives set out in the European Green Deal.

The initiatives proposed by ‘LNGhive2’ will further strengthen Spain’s position as a European reference in LNG bunkering, noted Enagas.

They follow the initiatives for small-scale supply and adaptation of infrastructure and logistics that are already underway under the ‘CORE LNGas hive’ project.

According to the DNV/GL certifier, there are 169 LNG-powered ships operating in the world, 222 have been ordered and 126 are “LNG ready”.

Furthermore, six of the 15 barges currently supplying LNG in the world have operated in Spain in recent years, reinforcing the country’s role in supplying LNG to ships from trucks, ships or terminals.

This has been made possible by the development and progress of the ‘CORE LNGas hive’ and ‘LNGhive2’ public/private initiatives, co-financed by the European Commission, it explained.

A total of 49 partners are taking part in these initiatives -21 public (including 13 port authorities) and 28 private/industrial partners.

The LNG bunkering vessel is owned by MOL, built by Hudong-Zhonghua Shipbuilding and chartered by TMFGS to service customers in the Marseille-Fos area.

Avenir Accolade is a dual fuel vessel that runs on both diesel and LNG; it also functions as an LNG carrier and was built at Keppel Nantong Shipyard in China.

Changjiang (Yangtze) National Shipping Group spent $456,000 on the modification to use LNG as a bunker fuel.