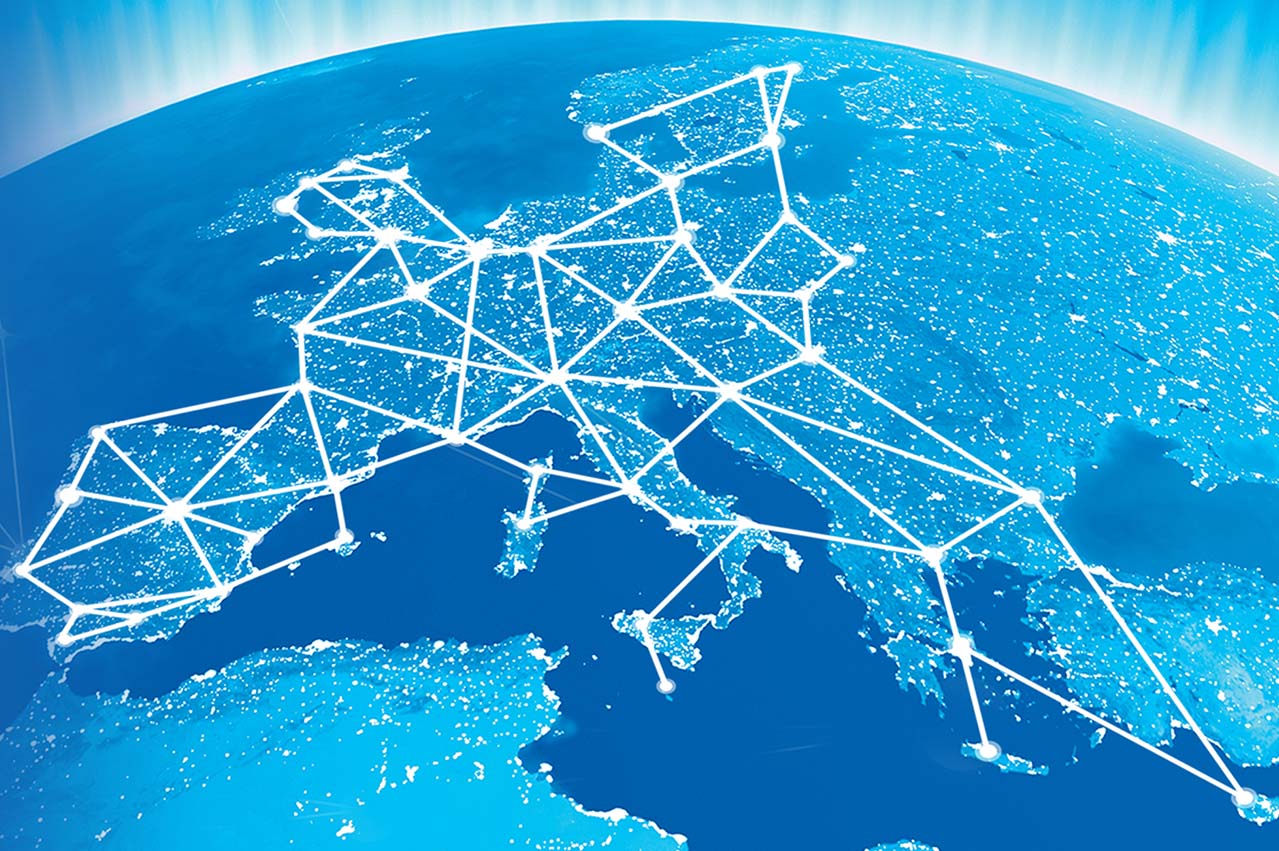 The ‘LNGHIVE2: Infrastructure and Logistics Solutions’ project has been selected by the European Commission ‘Connecting Europe Facility’ (CEF) for funding.

The initiative aims to boost the use of liquefied natural gas (LNG) as a fuel for maritime and rail transport. The total investment in the project will be around EUR 14 million, of which close to three million euros will be financed by European funds.

The initiative, coordinated by Enagás and promoted by the Spanish Ports Authority, features the participation of six other partners: the Port Authority of Huelva, RENFE Mercancías, ADIF, Saggas, Marflet Marine, and the Valenciaport Foundation.

The project is scheduled to run until 2022 and includes adapting the regasification terminals in Huelva and Sagunto (Valencia) to offer LNG as a fuel.

It also foresees to introduce LNG in a “maritime-rail green corridor” between the Port of Huelva and the ADIF rail terminal in Majarabique, the dry port of Seville. The project includes building an LNG station in this rail terminal and retrofitting a diesel-hauled locomotive to LNG.

The ‘LNGHIVE2: Infrastructure and Logistics Solutions’ initiative is in line with the European Commission institutional strategy to deploy LNG supply points in ports, and develop the associated market promoted by the Ministry of Public Works and Transport through the Spanish Ports Authority.

Under this strategy, an initiative from Balearia has also been selected. This initiative involves retrofitting five vessels to use LNG as a fuel.

LNGHIVE2 is one of the ‘National Action Framework for Alternative Energies in Transport’ measures approved by the Council of Ministers in December 2016. It aims to comply with Directive 2014/94 of the European Commission, which represents a clear commitment to the use of alternative fuels in the transport sector.

To date, the company’s eight semi-trailers have covered 600,000 km to deliver LNG bunkers to MS Megastar.

The largest private LNG business in Mexico boosts SEALNG’s presence in the Americas.

Operation carried out by Dutch LNG supplier Titan LNG and is a crucial step towards achieving Antwerp’s goal of being a “Multi Fuel Port”.